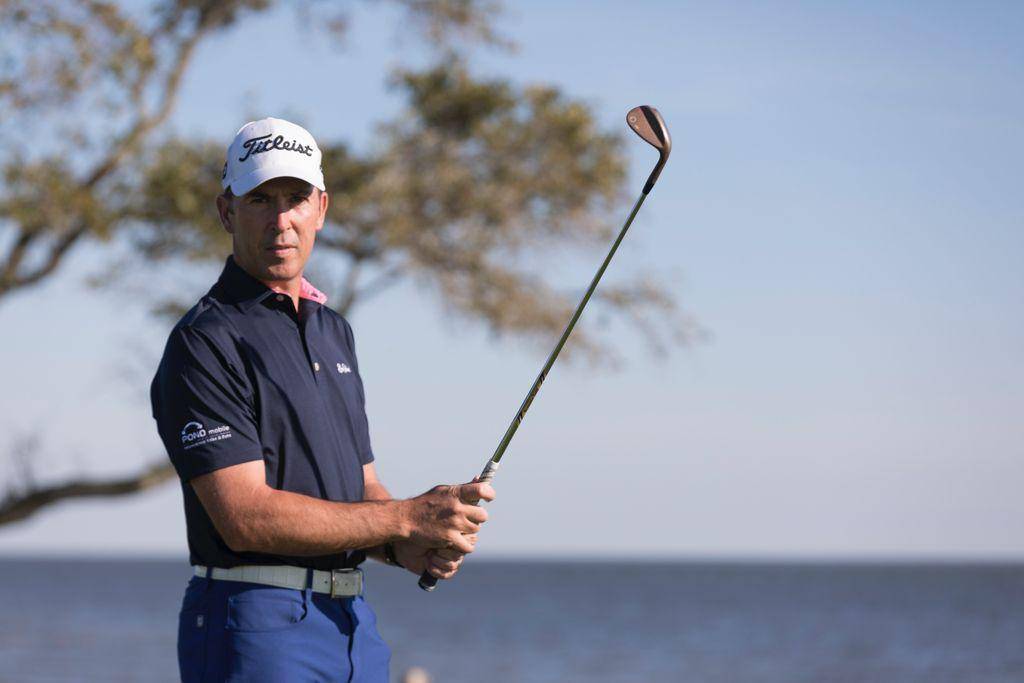 Parsons began his career as a golf coach in Dubai


Justin Parsons has made a name for himself in the competitive world of golf coaching on the PGA Tour.

English and Harman seem to be his star players at present, with the former, currently second in the 2021 FeDexCup Rankings, winning last month’s Travelers Championship at TPC Riverlands.

It’s been more than two years now for Parsons in the US following a decent stint learning his trade in Dubai.

Parsons has fond memories of UAE where he coached for 16 years and he credits many people for his success as a golf coach.

“Wayne Johnson, Gerard Bent at Katameya Dunes in Cairo, Egypt, and Nick Tarratt have all had a positive impact on my early career and I thank them,” said Parsons.

Parsons started his Dubai journey at TROON Golf at The Montgomerie, before moving on to another TROON Golf facility at The Els Club, Dubai Sports City.

He was also instrumental in the introduction of the Butch Harmon Academy, which transitioned seamlessly to the current Claude Harmon Golf Academy.

These days Parsons attends around 20-24 tournaments a year around the world.

He has been home recently for three weeks and will travel next week to The Open at Royal St Georges.

‘I am often asked why I left Dubai and the UAE? Being in one destination for 16 years is a long time and I have always been very ambitious and never afraid to challenge myself against anyone in my field of coaching. I have always been a positive person and I never have any regrets,” said Parsons before adding that Peter Cowen is among the people that have influenced and inspired him a lot.

“Butch Harmon and Peter Cowen, as well as Claude Harmon, have had the most influence on my life and career more recently, with Peter being the top technical guru around and Butch and Claude complimenting the full golf coaching package for pro golfers as well as other non-pro golfers. I could not have wished for any better influencers than these top guys,” he said.

Having started his journey in Dubai, Parsons has taken giant strides as a golf coach in the US.

“The key to success here in Sea Island is the quality and quantity of pros based here and also the exceptional golf facilities and golf practice academies,” he said.