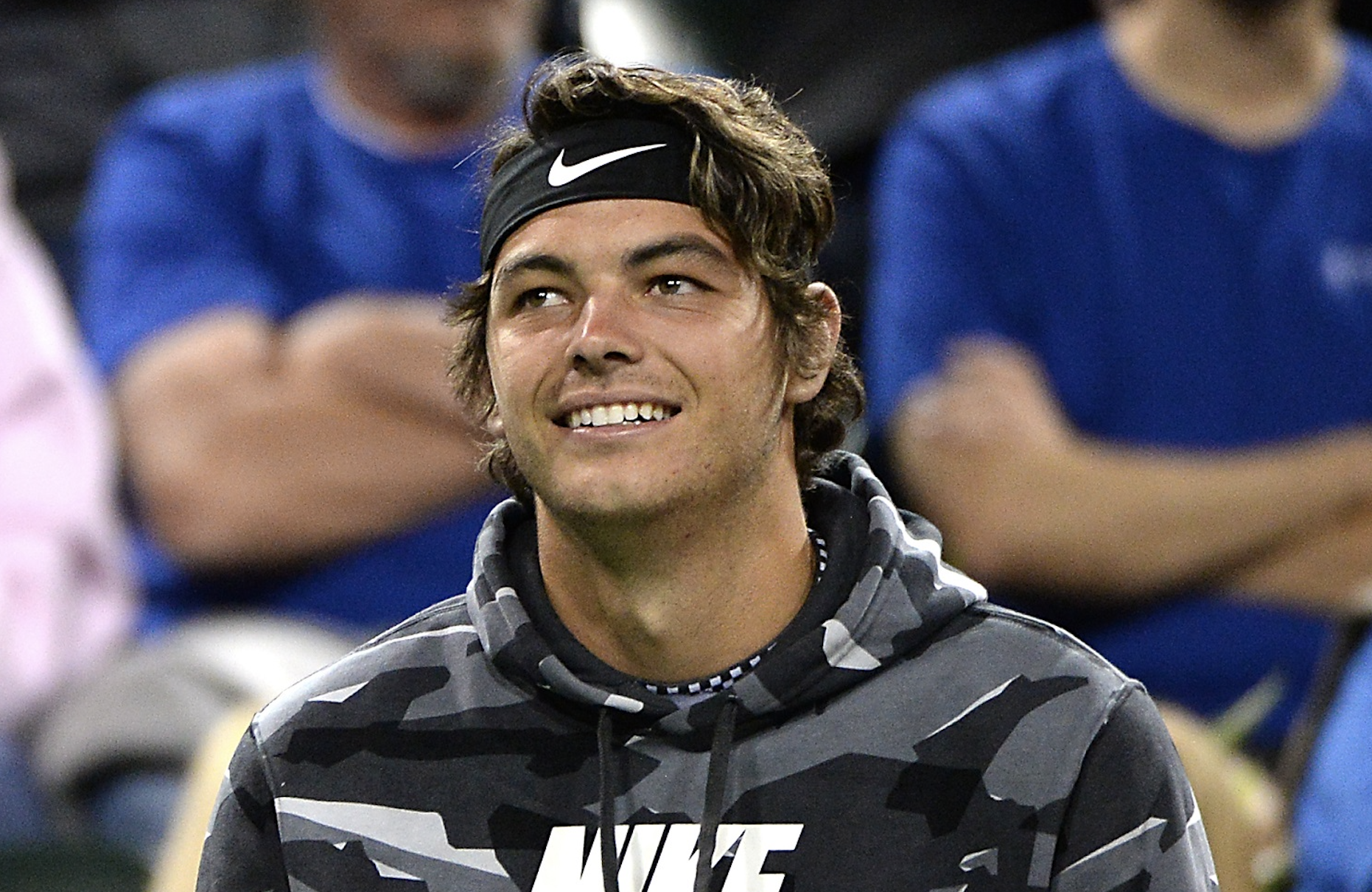 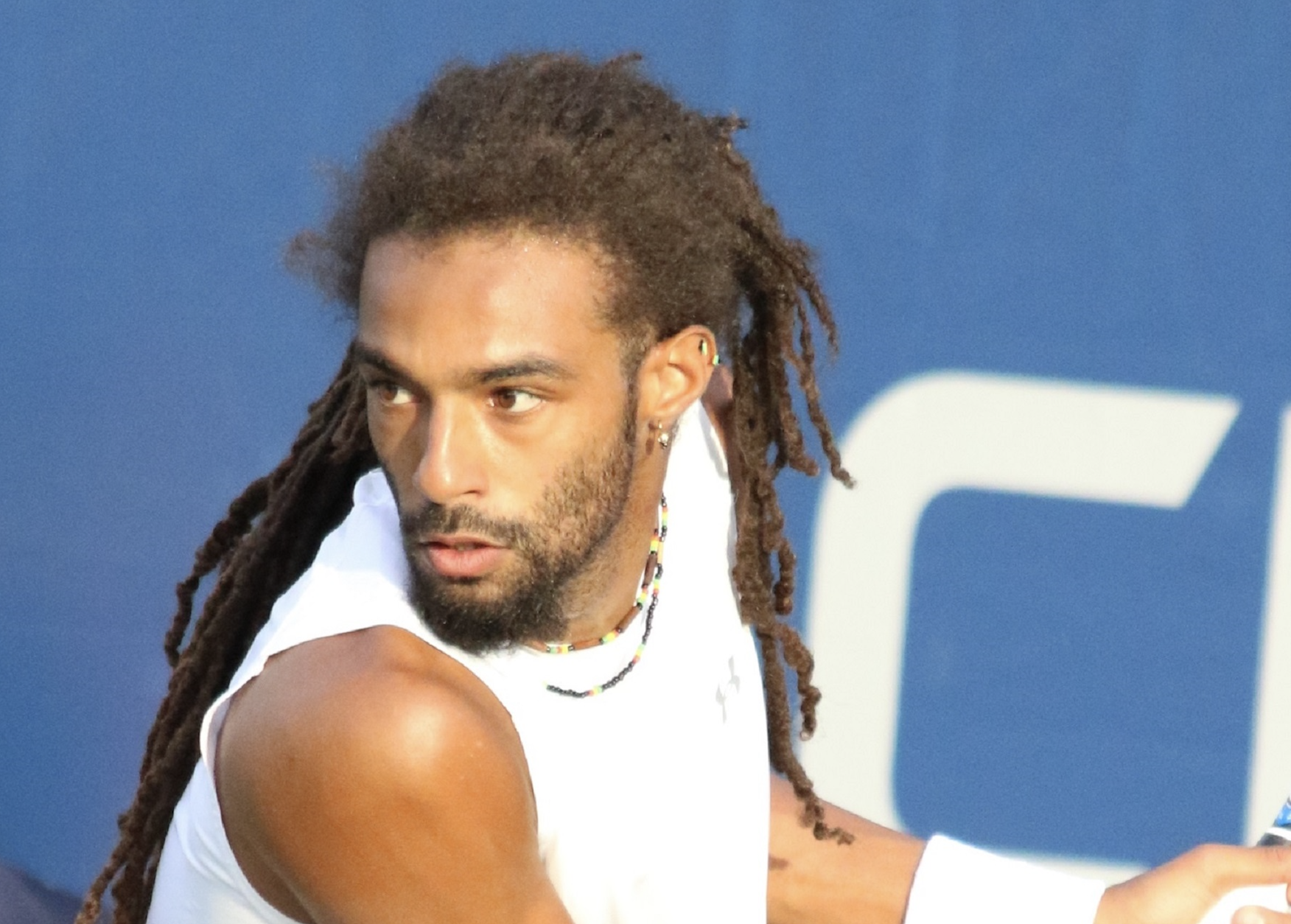 Brown, nicknamed ‘Dreddy’ because of his dreadlocks, won against the formidable Rafael Nadal in the 2014 Halle Open and again at Wimbledon in 2015. — Supplied photo

US singles ace Taylor Fritz and German crowd favourite Dustin Brown are the latest players to be announced for the Tie Break Tens Dubai Presented by Zone (TB10s) tennis tournament.

The first time this exciting new tennis concept has visited the Middle East, the tournament will take place on October 22 at the Coca-Cola Arena in City Walk.

Fritz and Brown join French ace Gaël Monfils and British No.1 Dan Evans in the line-up, with further big names set to be confirmed shortly. At only 23, Fritz has already enjoyed an impressive career. In 2019, aged 21, he became the youngest American in the world’s top 25 since Andy Roddick in 2004. In the same year, he won the Eastbourne International on grass in straight sets against Sam Querrey. This year, he became the top-ranked American men’s player in the ATP rankings list.

The son of two former professional tennis players, Fritz turned pro in 2015 after winning the Junior US Open. He plays an aggressive baseline game with a formidable serve. He also adds sharp cross-court shots — on the back and forehand — that his competitors find hard to return. This playing style promises to produce some exciting tennis in the TB10s format, which he played in Indian Wells in 2019.

Brown, nicknamed ‘Dreddy’ because of his dreadlocks, is a great favourite with crowds for his entertaining style of play and frequent use of trick shots. He is also one of only two players who can claim a 100 percent win record against Rafael Nadal — he won against the formidable Nadal in the 2014 Halle Open and again at Wimbledon in 2015. Dustin plays both singles and doubles, and has won 24 titles overall in his career.