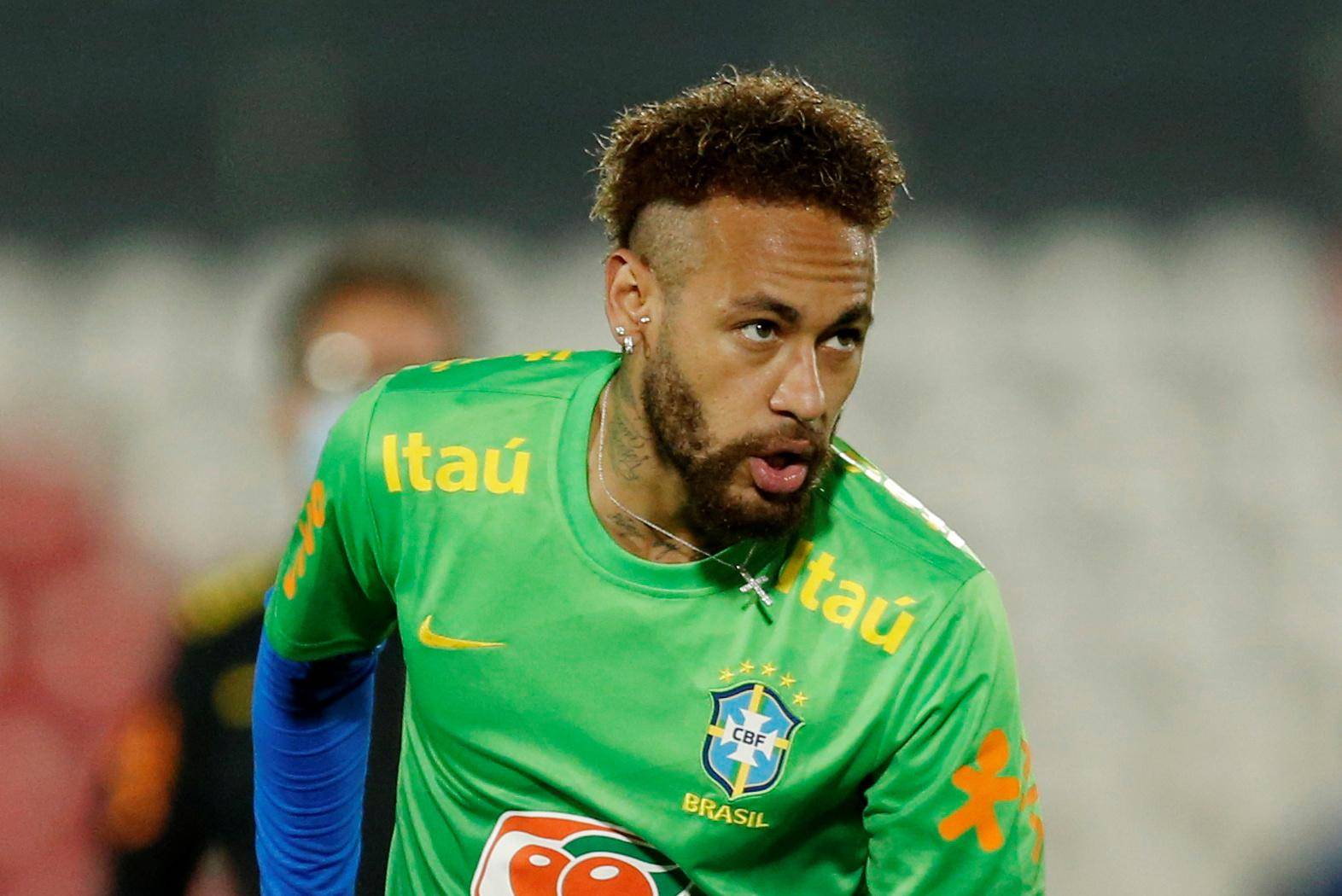 
The Copa America has been rocked by one surprise after another, but there were none Wednesday as Brazil coach Tite named his squad for the troubled tournament, led by superstar Neymar.

The defending South American champions will keep a roster nearly identical to the one that beat both Ecuador and Paraguay 2-0 this month to extend the Selecao’s win streak in World Cup qualifying to six matches.

There are two notable absences for the defending champions, both due to injury: Dani Alves of Sao Paulo, the captain of the 2019 squad, and Philippe Coutinho of Barcelona.

The bigger question-marks hanging over the tournament, scheduled to open Sunday when Brazil face Venezuela, are playing out off the pitch.

The last-minute decision to move the tournament to Brazil from pandemic-battered Argentina and protest-racked Colombia has triggered controversy as the host country is also reeling from Covid-19.

Brazil’s Supreme Court is due to rule on Thursday whether the Copa America can go ahead, after opponents of far-right President Jair Bolsonaro moved to block it, arguing it poses a health risk.

There were rumors Brazil’s players would boycott the tournament, upset over their country’s decision to play host.

But they said on Tuesday in a joint statement that although they “are against organising the Copa America,” they would “never say no to the Brazilian national team.”

Brazil squad for the Copa America: