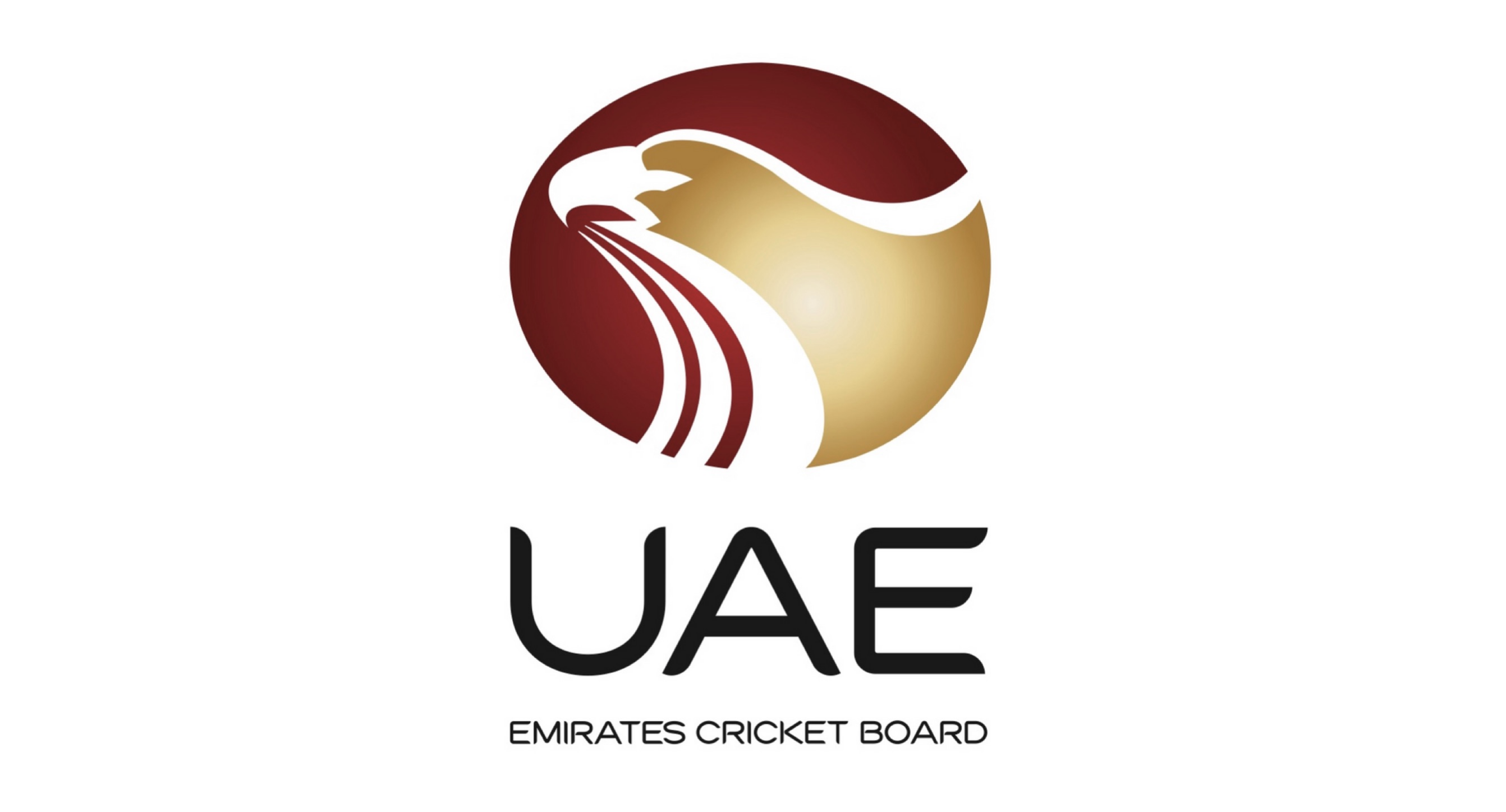 The fourth one-day international between UAE and Ireland scheduled to be held at the Zayed Cricket Stadium in Abu Dhabi on Thursday has been suspended, the Emirates Cricket Board (ECB) said on Wednesday.

“Emirates Cricket Board confirms that tomorrow’s match in the Sky247.net Abu Dhabi ODI Series 2021 against Ireland has been suspended,” the ECB said in a statement.

“Although no new positive cases have been returned the decision, supported by Cricket Ireland, was made due to the UAE team remaining in quarantine as directed by authorities on January 11th. As previously communicated discussions continue regarding rescheduling matches,” the statement added.