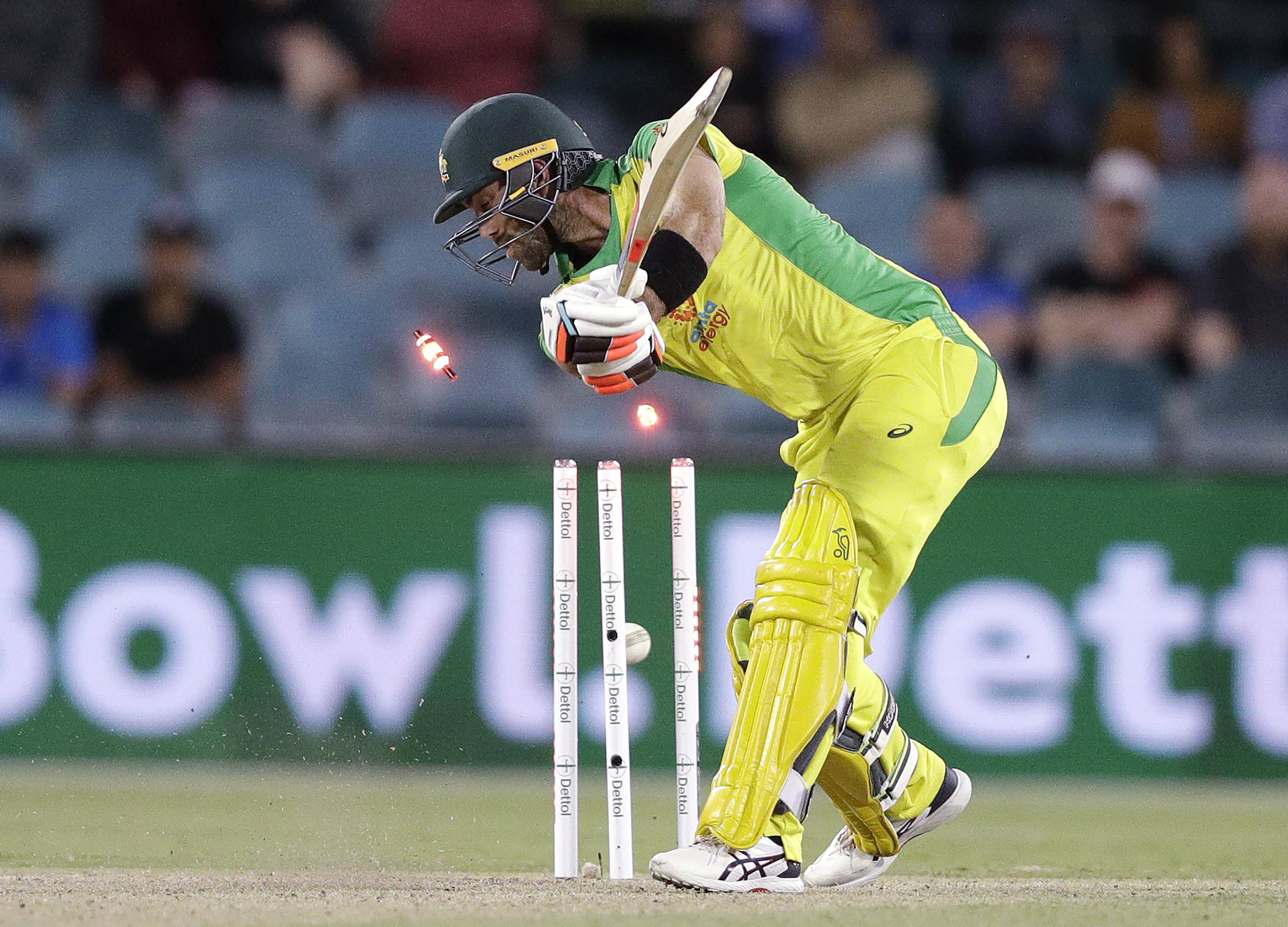 India captain Virat Kohli scored 63 runs and became the fastest player to surpass 12,000 runs in one-day internationals as the visitors beat Australia by 13 runs on Wednesday in the last of three ODI matches at Manuka Oval.

India survived Glenn Maxwell fireworks to hold on for a tense 13-run win and prevent an Australian clean sweep of their one-day international series.

While the explosive Maxwell was batting, Australia were on track for victory, but he was bowled by Jasprit Bumrah for 59 off 38 balls with four sixes and the tourists squeezed home.

Hardik Pandya with 92 off 76 balls and a Ravindra Jadeja 66 (50) bolstered India’s total past 300, batting first in a pulsating 150-run stand after Virat Kohli was dismissed for 63.

India, which lost the first two matches at the Sydney Cricket Ground, scored 302-5 and bowled Australia out for 289 with three balls remaining.

The visitors made up for a slow start with an unbeaten 150-run partnership between Hardik Pandya (92) and Ravindra Jadeja (66), a record for India for the sixth-wicket against Australia. The pair added 110 runs in the last 10 overs.

India lost both openers in the first 16 overs. Shikar Dhawan played a loose shot off Sean Abbott to Ashton Agar in the covers for 16, and Shubman Gill was trapped lbw for 33 trying to sweep Agar.

Kohli became the fastest player to score the 12,000 ODI career runs when he tapped Abbott to mid-off and took a quick single. Kohli achieved the feat in his 242nd innings, 59 innings quicker than Sachin Tendulkar.

The now-retired Tendulkar has the highest number of ODI runs with 18,426..