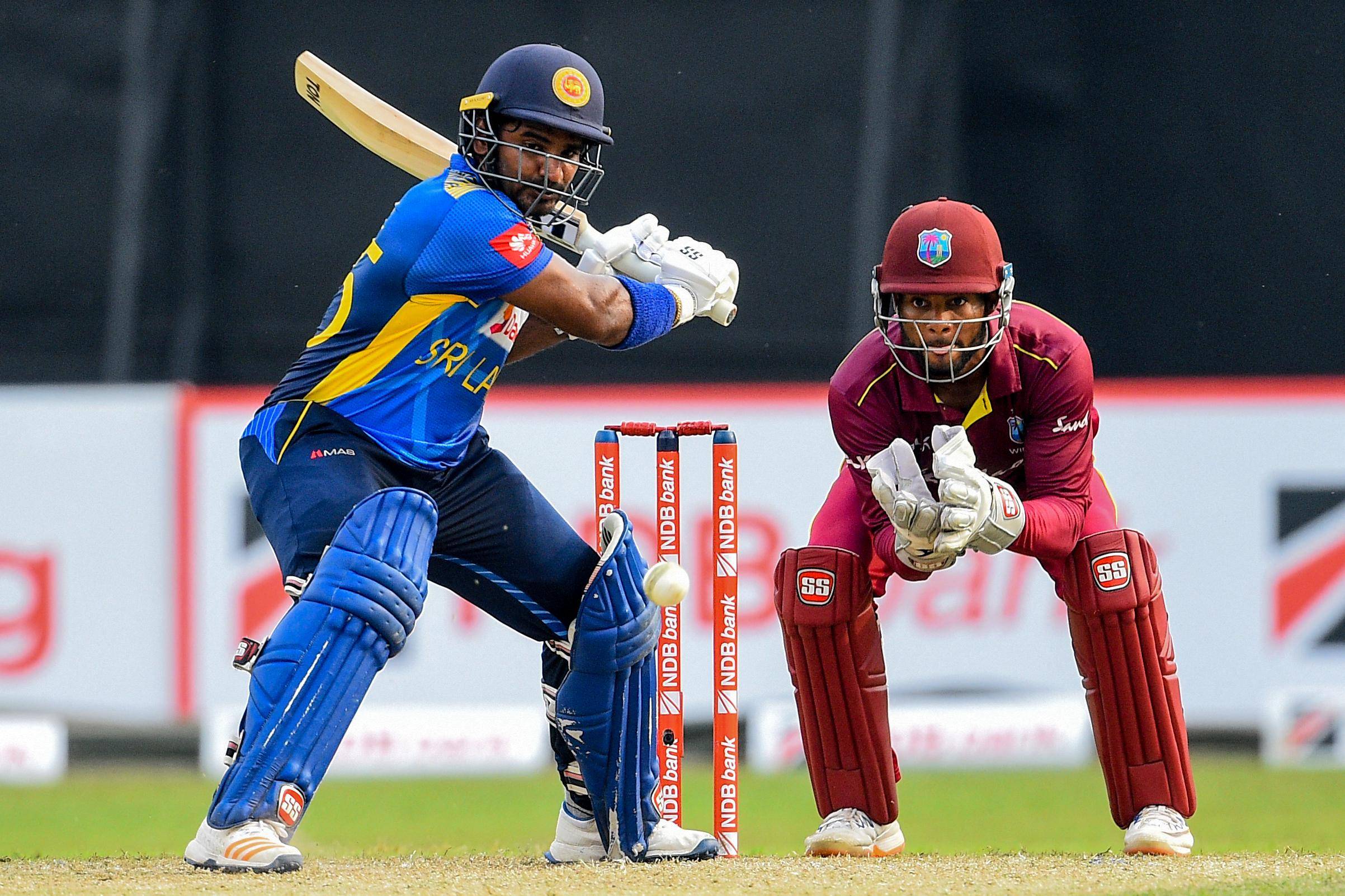 
Sri Lanka named Kusal Perera as their new one-day captain on Wednesday, dropping former skippers Dimuth Karunaratne and Angelo Mathews in a major team overhaul with an eye on the 2023 World Cup in India.

Under Karunaratne, who remains their Test captain, Sri Lanka were blanked 3-0 in West Indies in March this year though few expected him to be sacked.

The new selection committee, led by Pramodya Wickramasinghe, also took the bold step of dropping veteran all-rounder Mathews from an 18-member squad for a three-match series in Bangladesh later this month.

The selectors decided to invest in youth to prepare a ‘more aggressive team for the 2023 Cricket World Cup,’ Sri Lanka Cricket said on its website.

Kusal Mendis was recalled as deputy to Perera, who will be Sri Lanka’s ninth one-day captain in the last five years.