Misbah will be sacked, Flower will be new Pakistan coach: Shoaib Akhtar 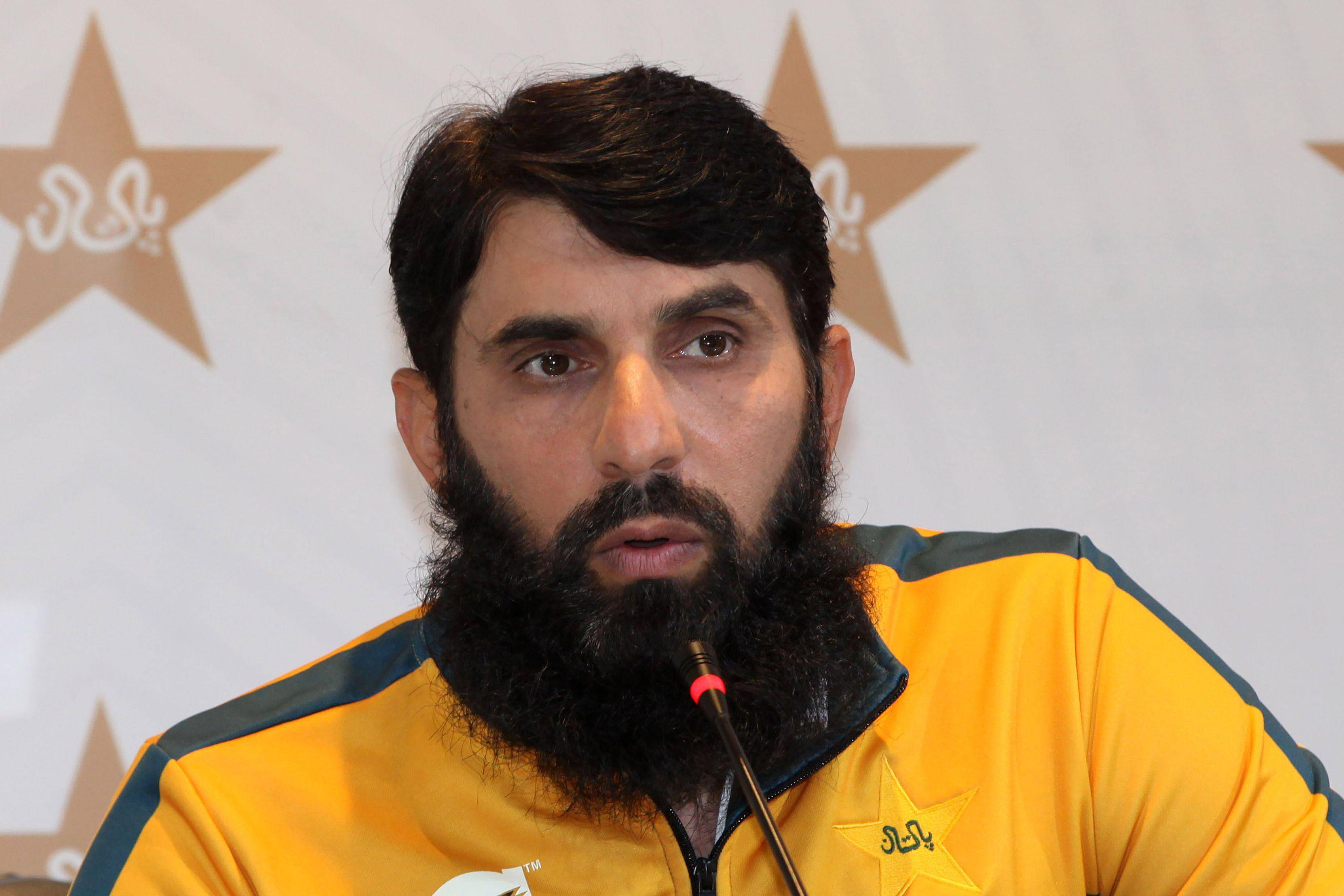 Akhtar says Flower will accept the offer after the 2021 PSL

“I am telling you the decision to sack Misbah has been made, Andy Flower will be replacing him. Andy Flower is currently not accepting the offer as he is the coach of Multan Sultans in the PSL. He will take over the job once PSL gets over,” said Akhtar on his YouTube channel.

“PCB’s cricket committee can do nothing, they just talk nonsense, just leave them. Committee has decided to give Misbah a chance, but the truth is, Misbah will be asked to leave. Waqar Younis is being asked to work under Misbah, it’s nonsense,” he added.

Akhtar further said: “Talking about Misbah, PCB brings in average people so that entire blame can be put on the person and then PCB decides to ask that said person to leave. PCB is very clever, they have been doing this for 20-25 years, they keep on bringing average people.

PCB Cricket Committee Chairman Saleem Yousuf on Tuesday had said that the Covid-19 pandemic was one of the biggest contributing factors for the team’s overall below-par performances in the last 16 months.

Pakistan lost to New Zealand in their Test and T20 series recently.