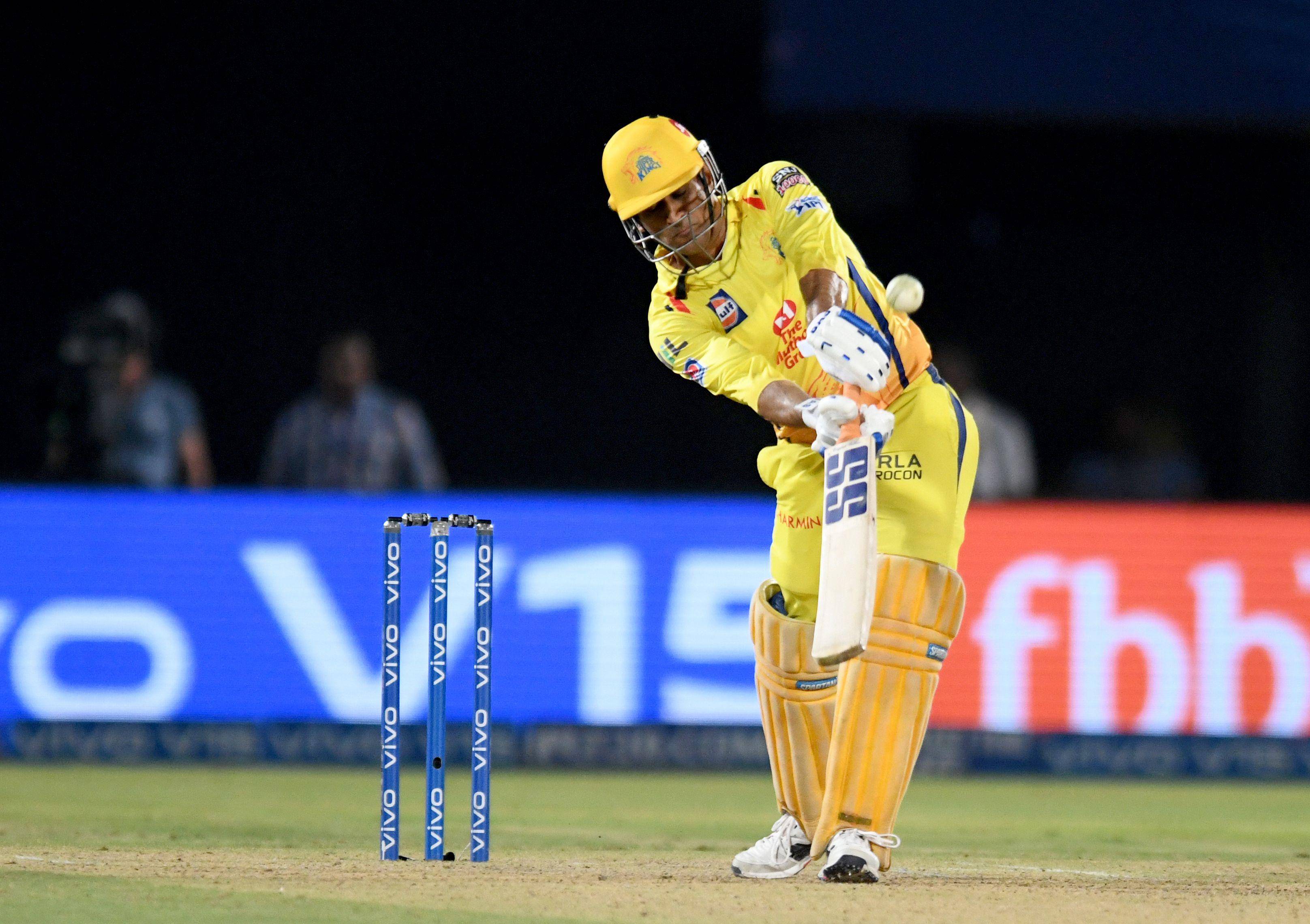 Mahendra Singh Dhoni has failed to perform with the bat.— IPL

When CSK beat defending champions Mumbai in the opening match of the season, nobody would have thought they would slump so dramatically in less than five weeks.

Since the first season of the IPL in 2008, CSK have unfailingly made it to the playoffs, winning the title thrice and finishing runners-up five times. Mumbai have won the title four times, but CSK’s overall record remains unmatched.

What’s caused this decline in IPL2020?

There are several factors. That CSK is an ageing team is evident. The energy levels have been lower than all other sides in the league, and this tells in crux situations, when the match is in the balance.

Poor form of batters and bowlers has compounded the problem. There’s barely been a match when the batting’s delivered a huge score or chased without hiccups.

In the bowling, apart from Deepak Chahar, wicket-taking has come at a premium. Ravindra Jadeja and Piyush Chawla have been letdowns even on pitches affording help to spinners.

As a fielding unit, CSK has probably been the worst, exemplified by the four chances given to Shikhar Dhawan which allowed him to make a century and for Delhi Capitals to win the match.

Chennai have also found themselves in a bind on selection matters. For instance, Imran Tahir, last season’s highest wicket-taker, has been unable to find a place in the playing side despite the team’s struggles.

With Shane Watson not bowling any more, MS Dhoni’s bowling options from overseas players have been curtailed, and now more badly hit by the injury to Dwayne Bravo which will keep him out of the tournament.

Moreover, Dhoni’s effort at keeping the motivation and morale of the team have been affected by his own mediocre batting form. This is perhaps the first time since the IPL began that Dhoni hasn’t done anything spectacular so deep into the tournament.

In contrast, Mumbai Indians, after the first match defeat, have gone from strength to strength. Their two other losses have both come in Super Overs, which reflects their prowess in all three departments of the game.

The batting runs very deep, especially with the inclusion of Nathan Coulter-Nile, and the bowling’s looked the most versatile and dangerous, the pick of the attack being Jasprit Bumrah.

In Kieron Pollard and the Pandya brothers, Mumbai also have perhaps the best finishers in the tournament; a trio that opposing teams fear.

On paper the two teams might still appear evenly matched, but on current form, it seems a one-sided contest. But this is T20 you know, where who knows what might happen on a particular day. What we do know is that this is the last throw of the dice for CSK to remain relevant in IPL 2020.

Ayaz Memom is an Indian sports writer and commentator