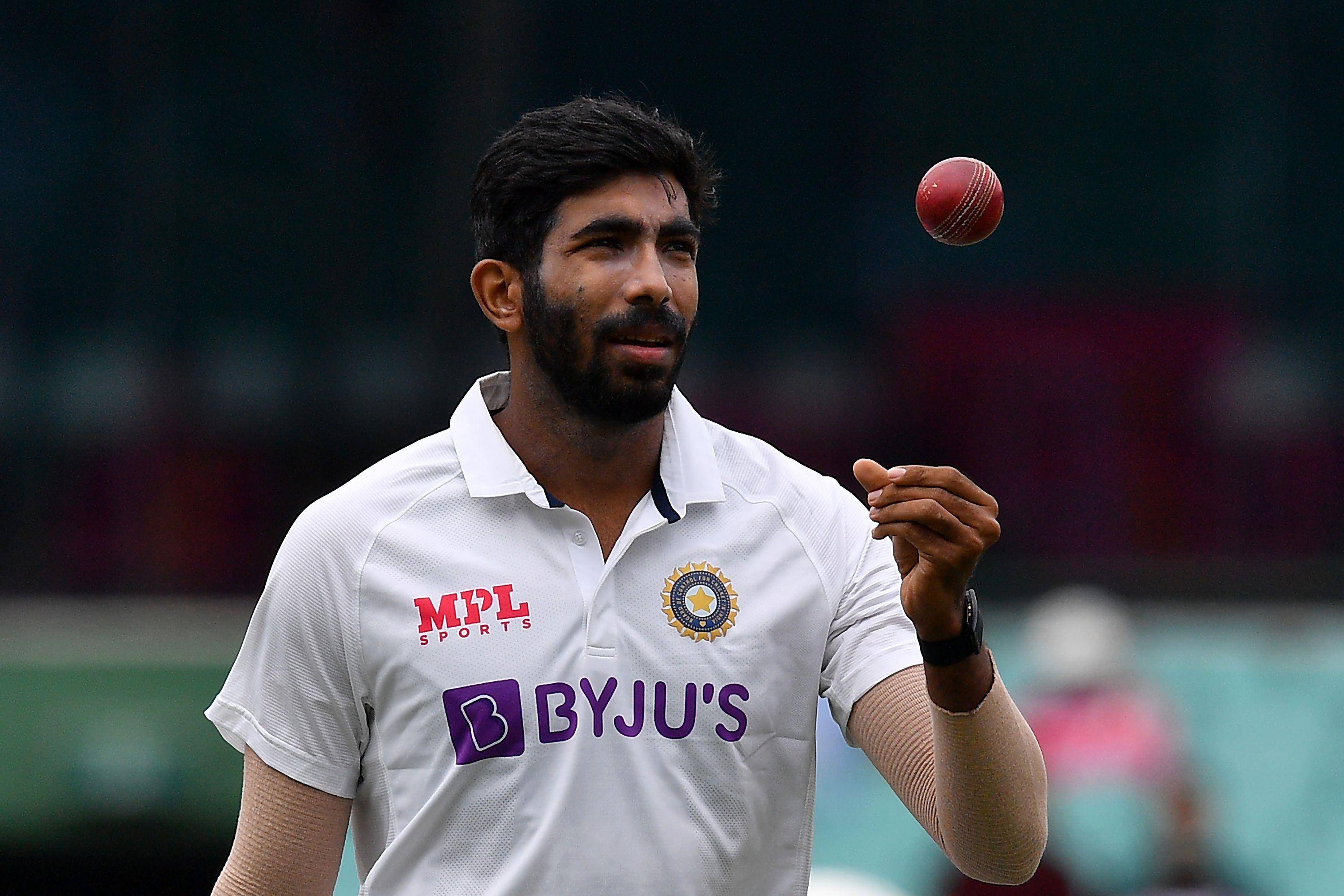 If Bumrah fails to recover for the series finale, the Indian pace department will feature Mohammed Siraj, Navdeep Saini and Shardul Thakur who have four Test caps between them

Despite rising from the appalling second innings surrender in Adelaide, the injury-ravaged India are now facing their biggest obstacle. Which is to put together 11 fit players for the final Test of a riveting series in Australia.

And it’s now Jasprit Bumrah who is likely to miss the Brisbane Test with an abdominal strain, dealing a big blow to a team that have already lost Umesh Yadav, Mohammad Shami, Ravindra Jadeja, KL Rahul, Hanuma Vihari to injuries.

If Bumrah does fail to recover for the series finale, the Indian pace department will feature Mohammed Siraj, Navdeep Saini and Shardul Thakur who have four Test caps between them.

It will also mean that the team will be without any of their three regular fast bowlers — Bumrah, Shami and Ishant Sharma — who shared 48 wickets to script India’s first Test series win Down Under in 2019.

Now with the juicy wicket in Brisbane — where Australia haven’t lost a Test since 1988 — enticing Pat Cummins, Mitch Starc and Josh Hazlewood to go for the kill in the series decider (January 15-19), India have been left licking their wounds in their worst injury crisis.

“The Indian attack will be weakened if Bumrah doesn’t play. It will be a big blow. The wicket in Brisbane is going to help seamers,” TA Sekar, the former Indian fast bowler who produced several top-notch bowlers during his stint as a coach in Chennai’s MRF Pace Foundation, told Khaleej Times.

But Sekar refused to the blame the Indian Premier League (IPL) for the injuries to the team’s frontline pacers.

“It’s not because of the bubble or the IPL. The thing is injury is a part and parcel of a fast bowler’s life. You know fast bowlers can only take precautions. They can never escape injuries because the human body is not designed to bowl fast, especially if you are bowling above 135kmph, you are bound to get those injuries,” he said.

But the Indian attack still fared better than the home team’s in the three Test matches, according to Sekar.

“(Ravichandran) Ashwin and Jadeja gave very good support to the pace bowlers. Whenever, the fast bowlers wanted a break, these two spinners bowled exceptionally well. The balance of the attack was very good,” he said.

“All of them are wicket-taking bowlers. Siraj has been very good and his swing was troubling the Australian batsmen. Any bowler that swings the ball will trouble any batsman in the world. Siraj was really moving the ball well.

“And, of course, Bumrah is a world-class bowler, so I think Indian bowling has been better than Australia’s in the series because Vihari and Ashwin survived four hours on a fifth day pitch in Sydney and the Australian bowlers couldn’t break the stand. So that shows that this Australian attack is not great.”

In Bumrah’s absence, India’s slim hopes might rest on Shardul Thakur’s ability to swing the ball at deceptive pace.

“Shardul Thakur is a very skillful bowler. He swings the ball, he has got good pace. He has also got a good bouncer and he can bowl long spells,” Sekar said.

“Ashwin and Vihari’s commendable performance in Sydney has kept India alive in the series. Now you never know, even Shardul Thakur can surprise Australia with one excellent spell if India can build up a total.”