Kohli will see himself as a failure in IPL: Vaughan 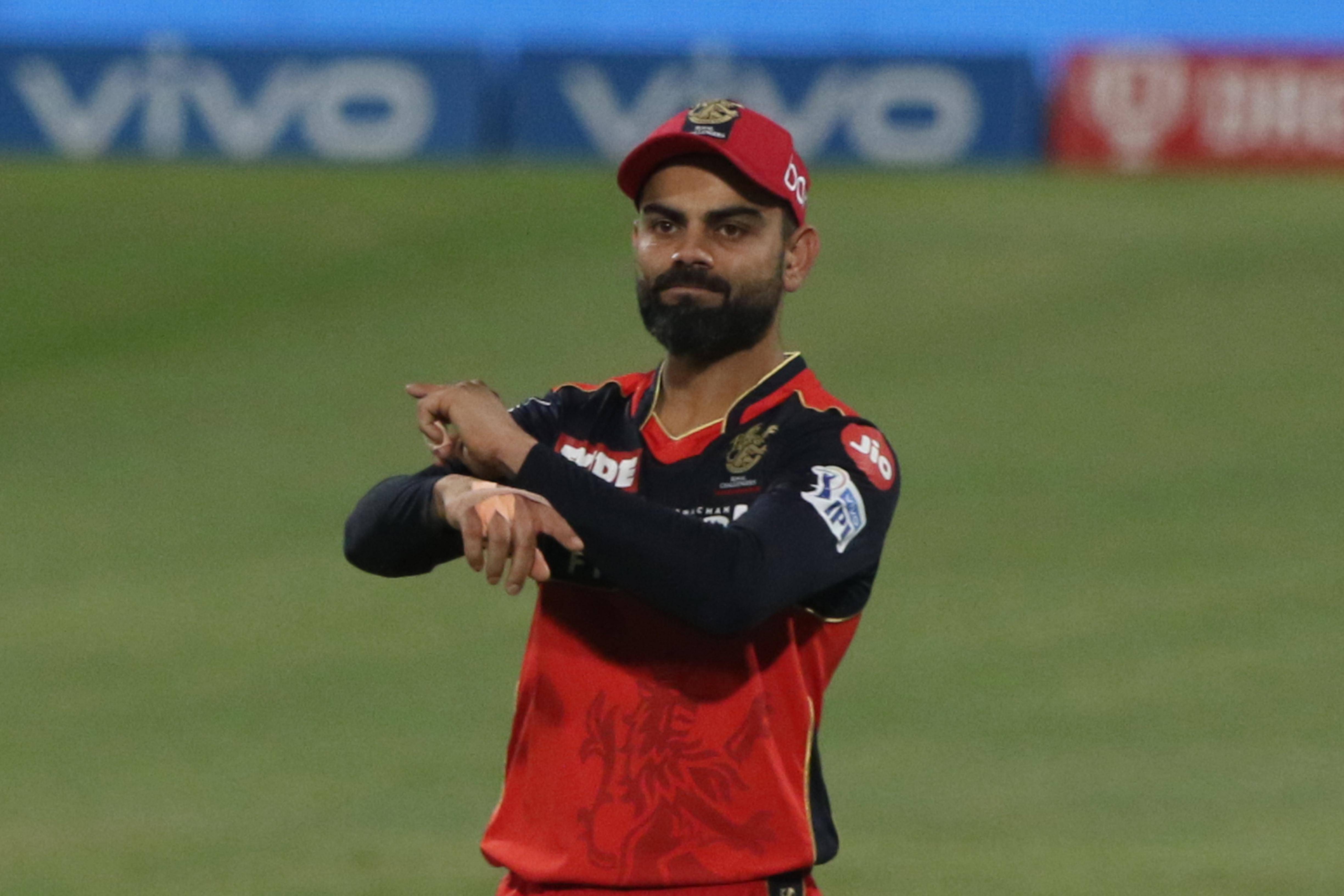 In what was his last season as Royal Challengers Bangalore captain, Virat Kohli failed to lay his hands on the Indian Premier League trophy.

On a sluggish wicket, Kohli, the top-scorer for RCB on Monday, laboured to 39 off 33 balls as the team could only post 138 for seven in 20 overs.

Inspired by Sunil Narine, KKR reached the target in 19.4 overs, shattering Kohli’s dream to end his stint as RCB captain with his first IPL trophy.

“His legacy as captain in IPL cricket will be one that didn’t win. That’s what it’s about, you know, high-level sport is about getting over the line, winning trophies, particularly when you’re at the standard of what Virat Kohli is at,” Vaughan told Cricbuzz.

“I’m certainly not saying that he is, but he will see himself as a failure in IPL captaincy — because he is such a driven player and person — since he’s not got that trophy in his hands.”

“In terms of what Virat is doing with the Test team and Test match cricket and developing that Indian Test match team is terrific,” Vaughan said.

“You’d have to say and be honest that in one-day cricket and T20 cricket with the national side and with Royal Challengers Bangalore, he has fallen a long way short.”

Vaughan said that RCB were well-prepared for this season’s IPL and had the perfect combinations in batting and bowling departments.

“The talent and the squads that he has to work with is right up there with the best. So, the RCB team is very top heavy with the batting. This year, with the quality of (Glenn) Maxwell and Harshal Patel and Yuzi Chahal, they had the bowling to match the batting, and yet they have fallen short”, he said.

Kohli will also step down as India’s T20 captain after the Twenty20 World Cup, which is scheduled to begin from October 17 in UAE and Oman.