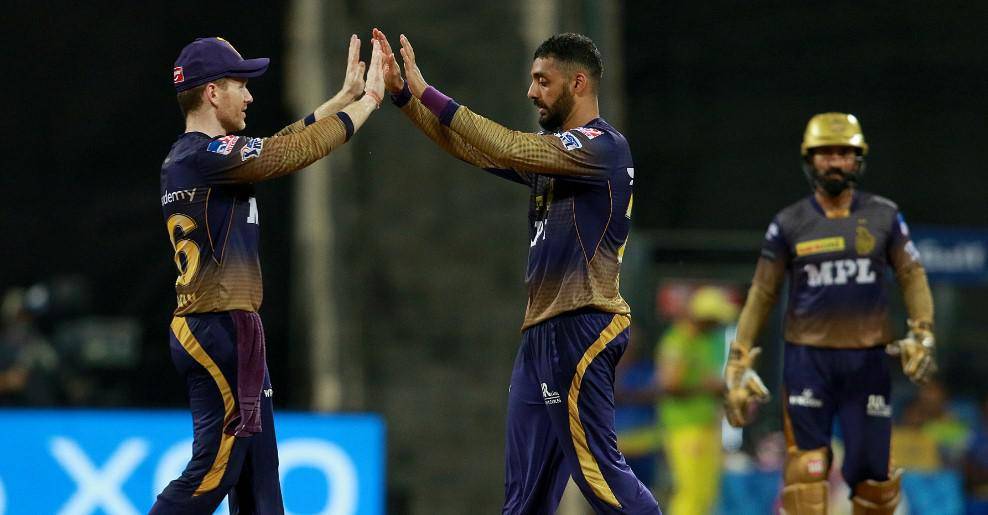 
The Indian Premier League (IPL) clash between Kolkata Knight Riders (KKR) and Royal Challengers Bangalore (RCB) slated to be played later on Monday night has been postponed and a new date for the fixture will be communicated in due course.

The Board of Control for Cricket in India (BCCI) confirmed that the Kolkata Knight Riders' Varun Chakaravarthy and Sandeep Warrier tested positive.

"Varun Chakaravarthy and Sandeep Warrier were found to be positive in the third round of testing in the last four days. All other team members have tested negative for Covid -19," BCCI said in a statement.

"Both the players have isolated themselves from the rest of the squad. The medical team is in continuous touch with the duo and are monitoring their health. Meanwhile, the Kolkata Knight Riders have now moved towards a daily testing routine to identify any other possible cases and treat them at the earliest."

Earlier on Monday, speaking to ANI, a BCCI official had confirmed that there are cases in the KKR camp and the RCB camp wasn’t too keen to take the field against them.

India registered a slight dip in Covid-19 cases as it registered 3,68,147 new coronavirus infections and 3,417 related deaths in the last 24 hours, informed the union health ministry on Monday morning.

Few groundstaff members at the Wankhede Stadium in Mumbai had also returned positive tests, but all the 10 IPL matches went smoothly in Mumbai.