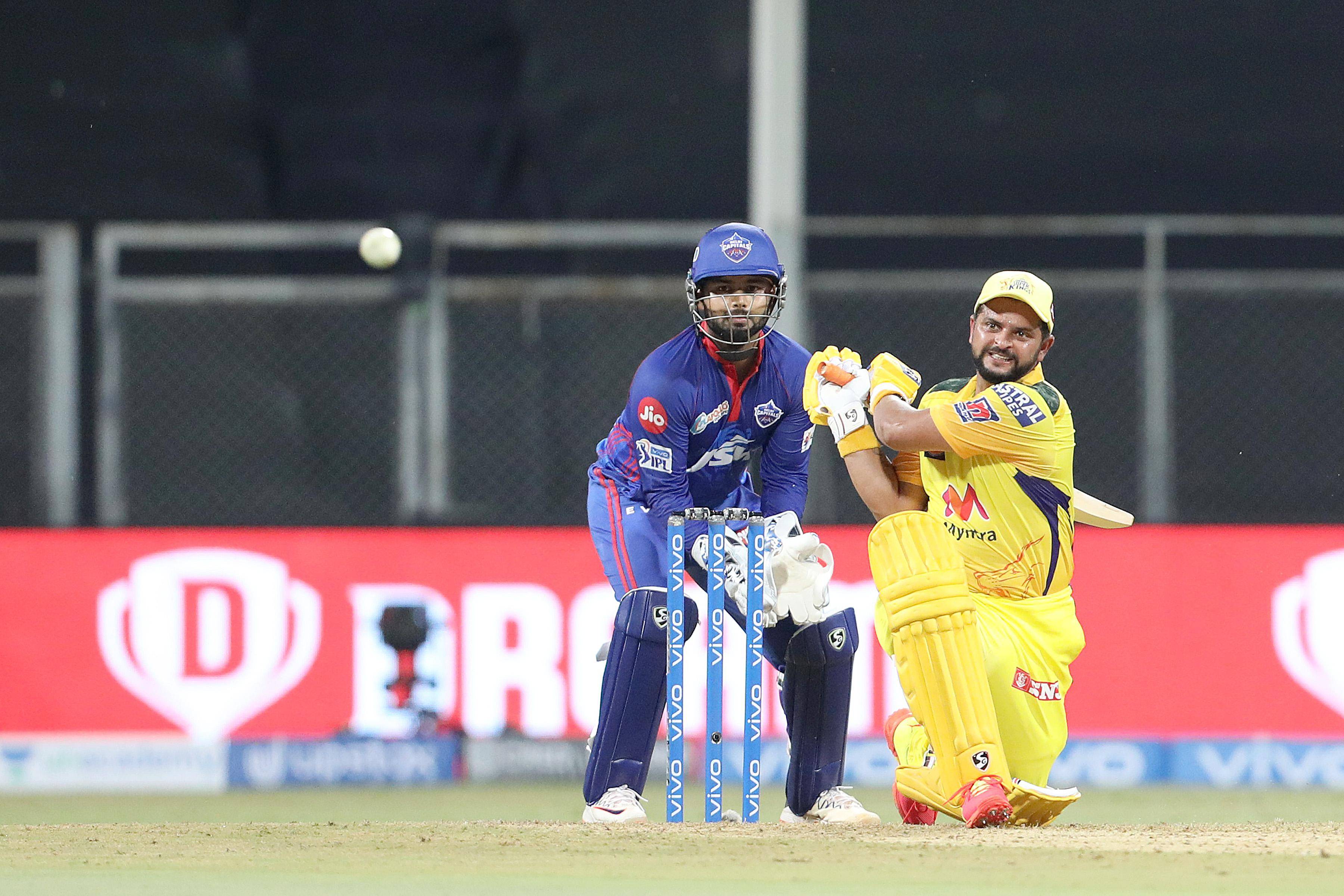 Chris Gayle, the West Indies superstar, tops this list with 352 sixes from 152 matches


The Chennai Super Kings have just begun their battle against the Rajasthan Royals at the Wankhede Stadium in Mumbai.

And one man will draw plenty of attention.

The aggressive batsman needs only two sixes to become only the seventh batsman to hit 200 sixes in the Indian Premier League (IPL).

Chris Gayle, the West Indies superstar, tops this list with 352 sixes from 152 matches in the world’s biggest T20 league.

Can Raina (198) join these stars on this exclusive list tonight?

We will have to wait and see.

By the way, Rajasthan have won the toss and put Chennai in.

So, we will find out soon if Raina can hit a double ton of sixes tonight.