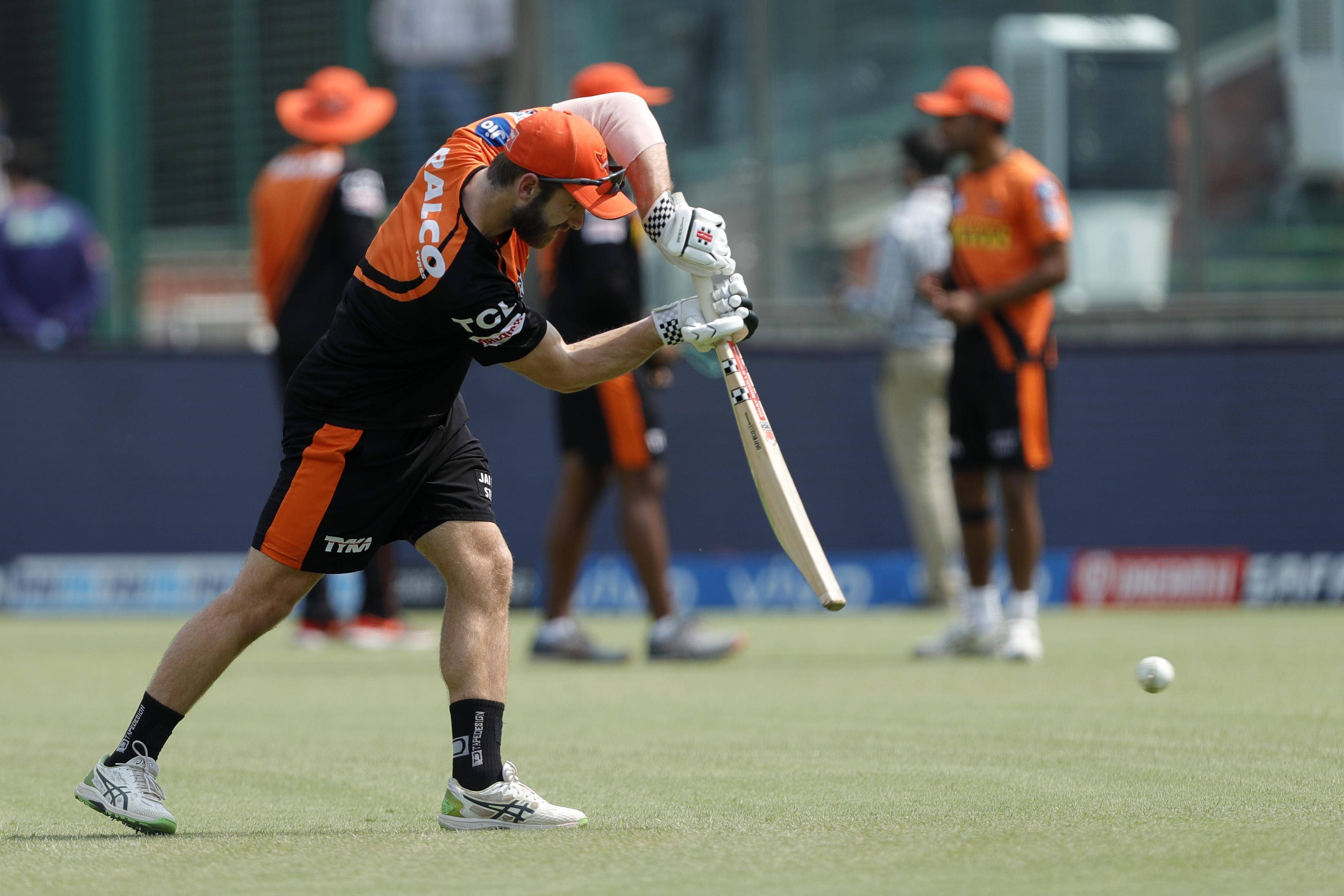 Nothing has gone right for the Hyderabad team this season


The Sunrisers Hyderabad face their toughest assignment this season on Tuesday night when they meet the Mumbai Indians. A defeat would make it almost certain that they won’t get to the playoffs.

And they run into the defending champions who have rediscovered their peak form after a smashing performance against the Chennai Super Kings.

Nothing has gone right for the Hyderabad team. The batting hasn’t really delivered except for the stray good knock. The bowling’s looks ill-equipped (barring Rashid Khan), the fielding’s been error prone, leading to a series of defeats that sees them languishing at the bottom of the table.

To make matters worse, the Sunrisers have run into a crisis with the captaincy. David Warner, their most prolific run-getter over the years and a talismanic figure, has been given the heave-ho by the management.

Not just was the captaincy, but Warner was also dropped from the last match against the Rajasthan Royals.

Officially, this was because of Warner’s poor strike rate, and the need to find the best combination with overseas talent. But there could be more than meets the eye, going by reports that the Aussie opener was `shocked and disappointed’ that he was to be dropped.

Kane Williamson, who took over from Warner, is an accomplished batsman and a captain with excellent credentials. But he could do nothing to prevent SRH’s woeful slide in the first match that he captained.

Rajasthan smashed 220 to which SRH could only reply with 165 in Williamson’s first game as captain this season.

With so much going wrong for the Sunrisers, that it is difficult to pinpoint one area that Williamson and the support staff can focus on.

On the other hand, the Mumbai Indians have lifted themselves from a tepid start to the tournament to reach full form against Chennai.

In fact, Mumbai’s sizzling chase to hunt down 218 to win that match will have sent shivers down the spines of other teams in the tournament.

Kieron Pollard’s brutal assault highlighted not just his own batting prowess, but also the depth and strength of the team.

Their bowling’s been superb from the start of the tournament, barring the game against Chennai when they conceded 218 on a benign pitch.

The batting, however, had been wobbly. The top order, barring Rohit Sharma, hadn’t been delivering. The captain himself was short of the big scores he’s normally associated with.

Bigger concern was the failure of the late order (Pollard, Hardik Pandya and Krunal Pandya). In the last couple of games, this issue has been overcome. Pollard has done it spectacularly, the Pandya brothers effectively. Mumbai have come into their own.

Nothing’s impossible in this unpredictable format, but it will take something truly extraordinary from the Sunrisers to eclipse Mumbai Indians.