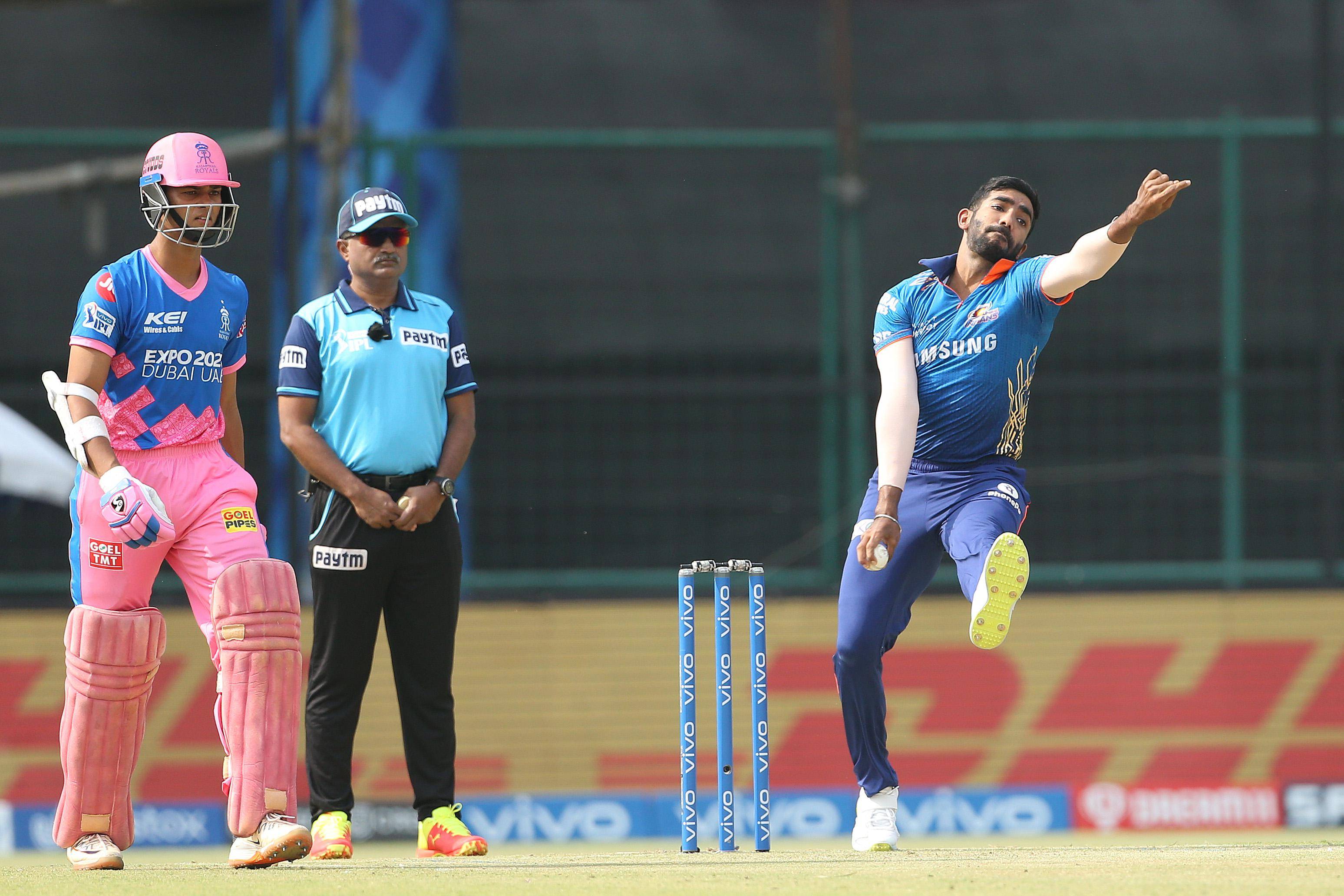 Mumbai Indians' Jasprit Bumrah was outstanding in the game against Rajasthan Royals. (BCCI)

The yorker has made a grand comeback at this year's IPL


The basic tenets of this great game of cricket are thankfully still relevant. The captain is still in charge of the team in the modern-day dugouts that are chock-a-block with rows of personnel.

‘Occupy the crease and you will get runs’ is considered a golden rule of batting that was respected 100 years ago and holds merit to this day.

And that great ball, the yorker, that made the headlines in the 1980s, is even now as bankable as a government bond and what’s heartening is that it has made a grand comeback at this year’s IPL.

To bowl it under pressure makes a great theatre. A mere six inches off and you can suffer.

But if you got it right, you could be an advert of bravery and skill.

With the general high risk attached to it, many bowlers dither and are reluctant to bowl one unless forced.

However, its believers vouch for it. From Jasprit Bumrah to Trent Boult and Kagiso Rabada to Mohammed Siraj, all have fashioned their death bowling success on this fuller length.

Andre Russell, the cleanest striker of the ball at the IPL, knows that he is in for a real dog fight against Rabada and Bumrah who can kill his hitting rhythm with yorkers.

There are various ways of bowling it. Some bowlers aim at the base of the stumps, some at the top and some look for wider angles off the stumps.

Then there are a few who, at the delivery point, focus their gaze at the feet of a batsman, to not allow him an angle.

Controlling it when the ball is new is an awfully difficult challenge. With the gloss and unmanageable swing, it’s tough to execute it and that’s why bowlers don’t take the risk until the ball is older.

Add a bit of reverse swing to it and you have a winner.

With the pitches looking deliciously ripe at Delhi and Ahmedabad, the teams that have bowlers who can bowl yorkers and withstand slogs will stand out from the rest.

The Mumbai Indians run is bound to improve in this phase as they have two best defence bowlers in Bumrah and Boult, who are both great exponents of the sandshoe crusher!