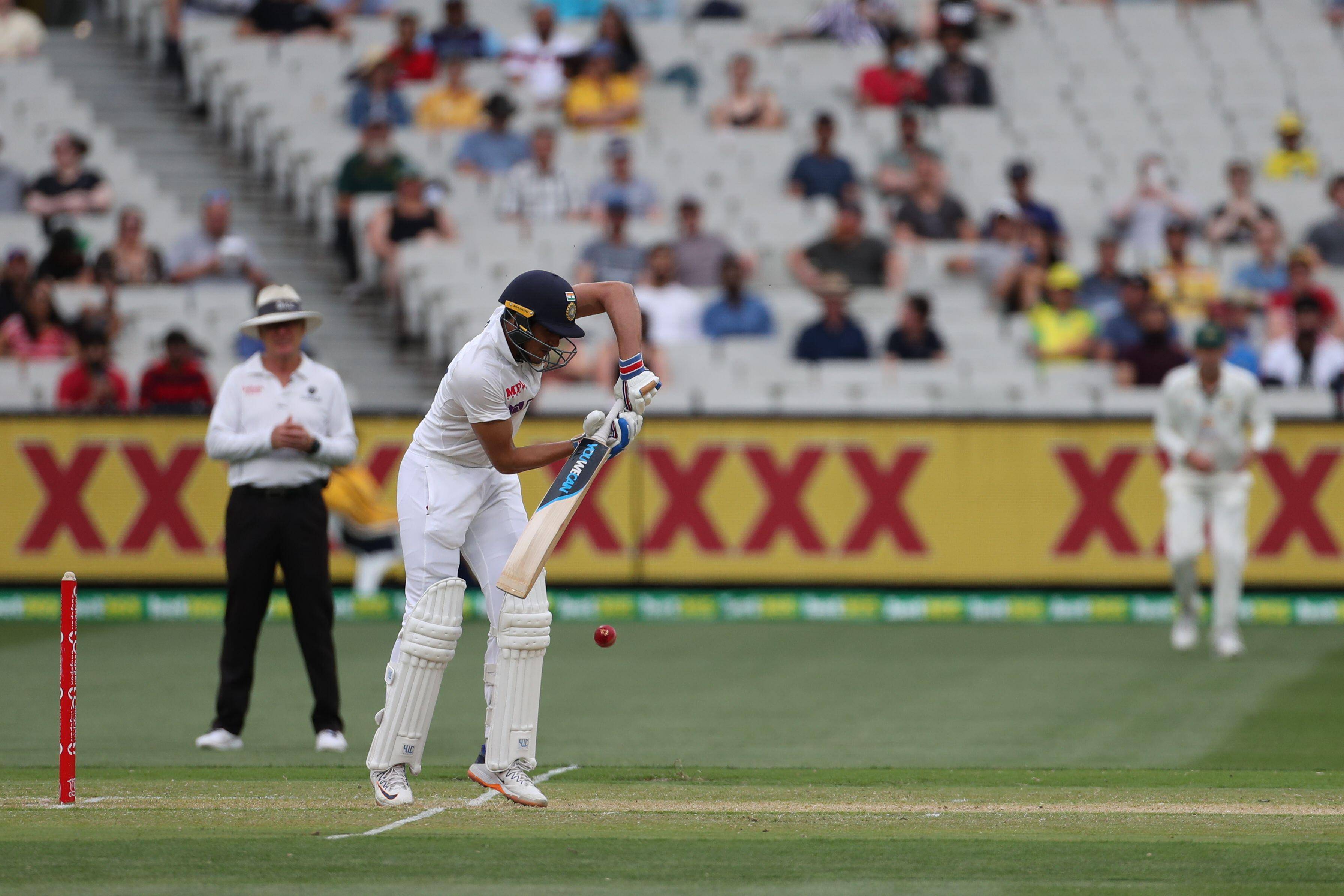 India are 145 runs away from a famous victory as Australia need 7 wickets.

It has all come down to this. In what has been a riveting four-match Test series between India and Australia, glory or disappointment hangs by the minutest of margins.

The fate of the Brisbane Test as well as the series is tantalisingly poised, heading into the final session at the Gabba.

India are 145 runs away from a famous victory and a series win, while the Australians need to prise out seven wickets. India are 183 for three, chasing 328.

And unlike the previous Test in Sydney, where injuries forced India to battle for a memorable draw to keep the series alive, they are having a go at the target this time.

India have 37 overs left to chase down the target. The new ball is due after 17 overs but the Aussies wouldn’t want to wait so long as India could run away with the Test.

The wicketkeeper-batsman has been aggressive since he came to the crease and he will resume the final session along with the solid Cheteshwar Pujara who is on 43.

Earlier, opener Shubman Gill made a fighting 91 to keep India in the contest.