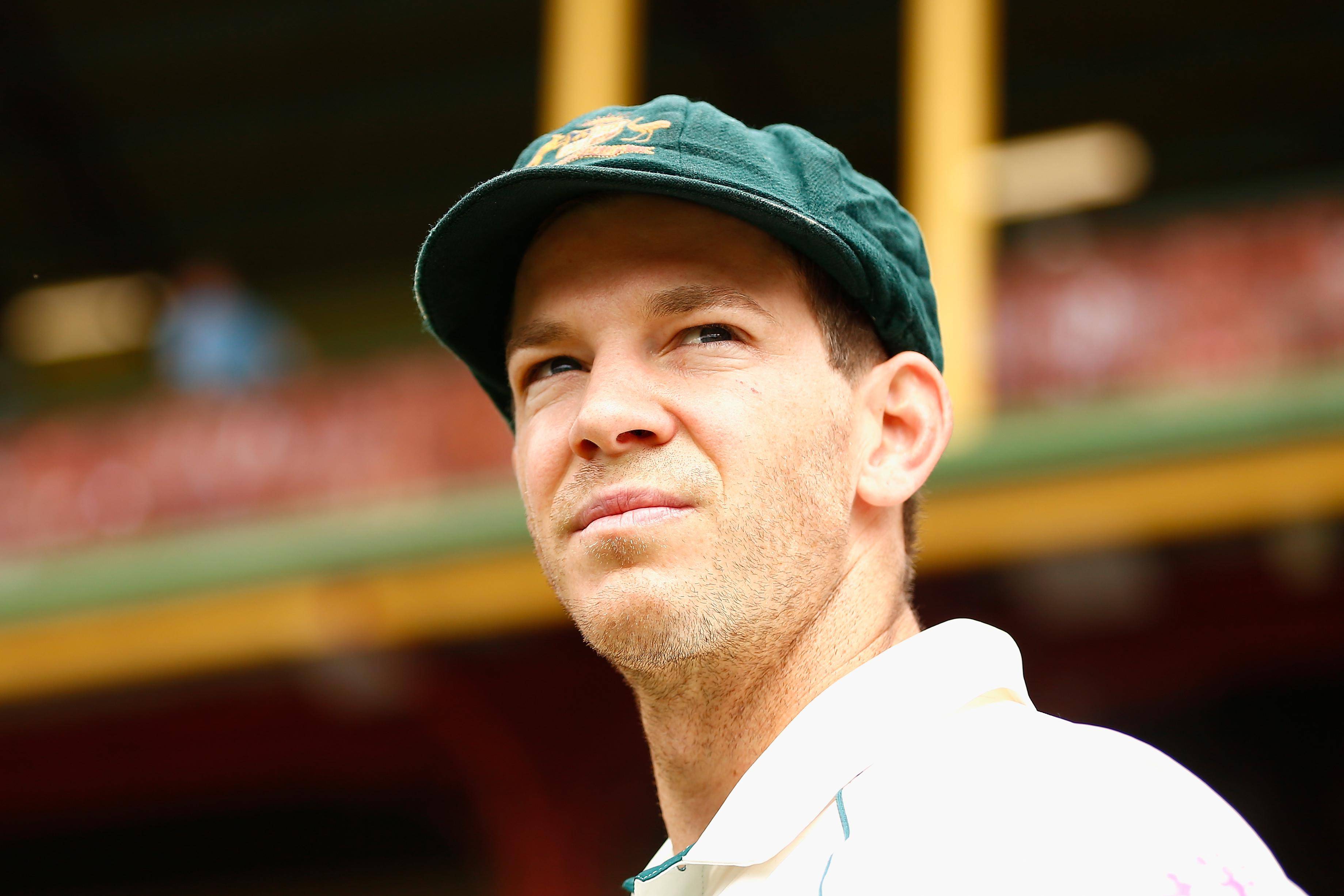 Australian captain admits his team was outplayed by a better side.

Australian captain Tim Paine was gutted after seeing his side capitulate against a brave India in the fourth and final Test on Tuesday at the Gabba.

Following a sensational chase by India, Australia lost the Test by three wickets on the fifth and final day in Brisbane.

That meant India retained the Border-Gavaskar Trophy with a 2-1 scoreline. And it was a bitter pill to swallow for Paine.

“We came here to win the Test and win the series, it's been a bit of a trend that we were found wanting in the key moments and completely outplayed by a tough Indian side that fully deserves the win,” he added.

Paine, who took over the captaincy from Steve Smith after the sandpaper saga of 2018, said that they had no option left but to look ahead now. Australia’s next series is against South Africa.

“I think there's lots of things we'll look back at, but what's done is done. We need to look forward now, there's a big series in South Africa coming up, we've been outplayed by the better side in this series. I think we got about what we wanted in the end. We wanted to set a bit over 300, dangle a carrot to win the Test match and win the series. We might have had another 20 overs had it not rained. But India turned up and put their bodies on the line. All credit to India, our bowlers threw everything at them,” said Paine.

Meanwhile, Australian quickie Pat Cummins, the No.1 Test bowler in the world and who was adjudged the Man of the Series, said it was a hard grind against the Indians.

"It was a good hard day of Test cricket today (Tuesday). I thought Rishabh (Pant) and the whole Indian side played fantastically, took the game on and deserved the win. I would have liked the cracks to play a few more tricks, but it was a pretty good wicket. Once you were in, it was pretty free-flowing, the runs. I thought today (Tuesday) and in Sydney the game was ours to win on day five, but we didn't take enough wickets, but overall happy with my performance," said Cummins, who took 21 wickets in eight innings.