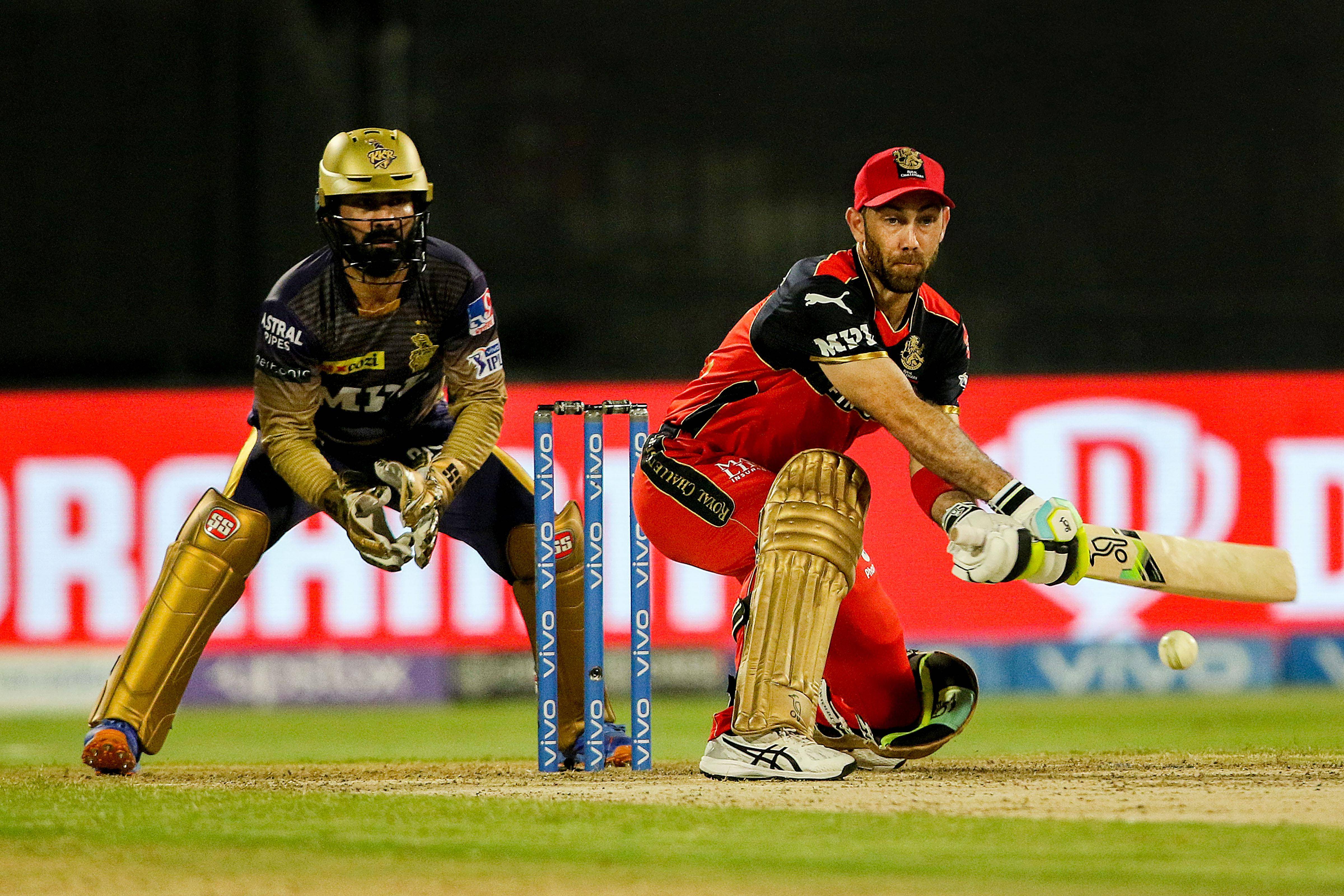 Maxwell and Christian are a part of the star-studded Royal Challengers Bangalore — led by India’s captain Virat Kohli — which crashed out of the cash-rich tournament on Monday after losing to the Kolkata Knight Riders.

“Some of the garbage that has been flowing on social media is absolutely disgusting!,” Maxwell tweeted, calling the online abusers “horrible people” and their behaviour “unacceptable”.

“We are human beings who are giving our best each and every day. Try being a decent person maybe instead of spreading abuse,” he added as he thanked the team’s “REAL fans” for their support.

Christian, 38, was clobbered three sixes in an over by KKR’s Sunil Narine who also starred with the ball, bagging four wickets off four overs.

Fans took to social media to vent their anger soon after the game, even targeting Christian’s pregnant partner on her Instagram page.

“I didn’t have a great game tonight, but that’s sport. However please leave her out of it,” he posted on Instagram.

Superstar Kohli and his Bollywood actress wife Anushka Sharma have also been targeted by trolls in the past over the batsman’s on-field performances.

The match on Monday was Kohli’s last as the captain for RCB, which have yet to win the IPL despite their stellar line-up.