Dhawan to lead India on limited-overs tour to Sri Lanka 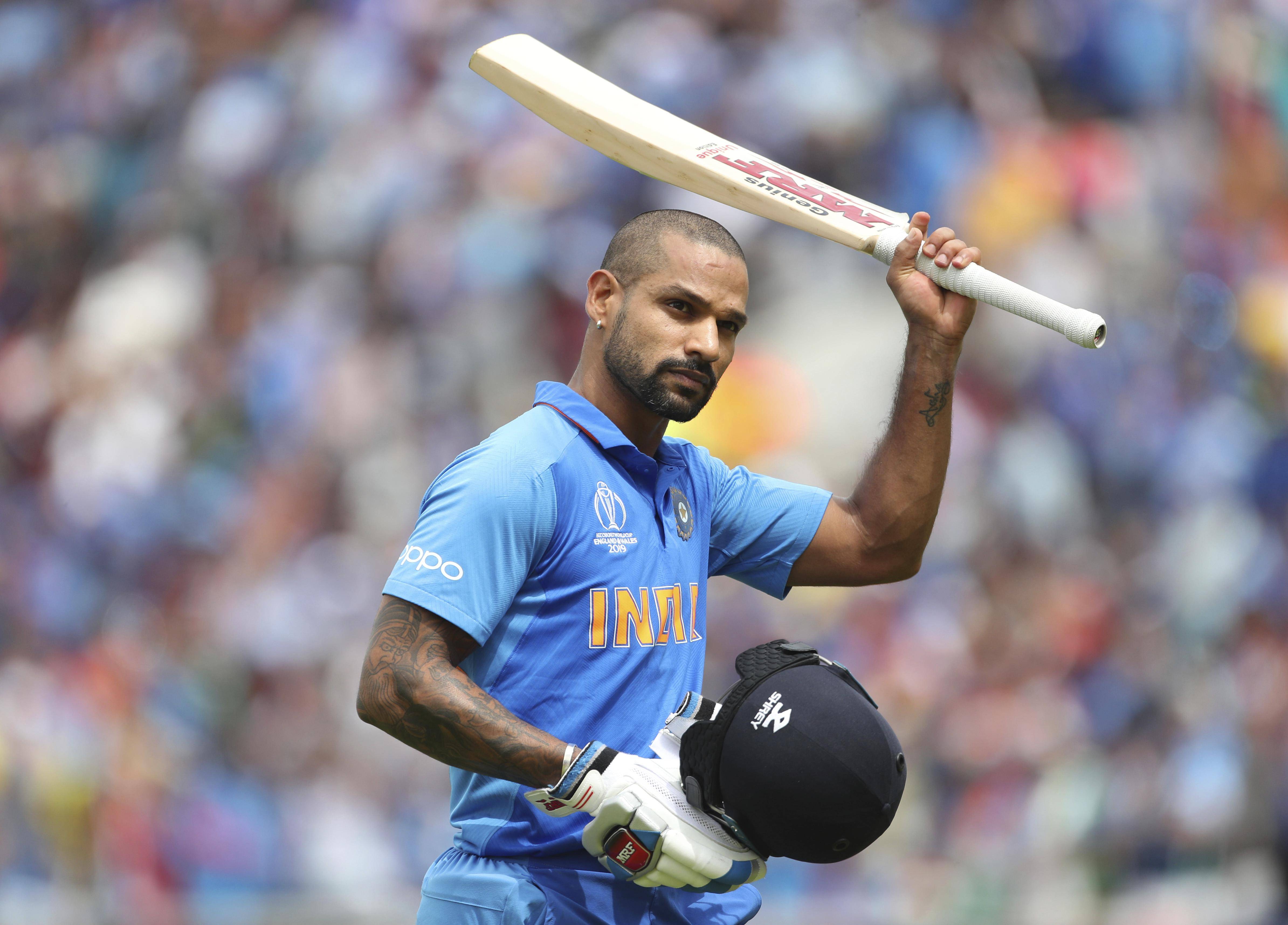 
Senior batsman Shikhar Dhawan was on Thursday named captain of a second-string Indian side which includes a host of IPL performers for the limited-overs series in Sri Lanka next month.

India will play three one-day internationals and three Twenty20 matches in the island nation starting July 13 in Colombo, according to the Board of Control for Cricket in India (BCCI).

The Indian Test team led by Virat Kohli are in England to face New Zealand for the World Test Championship final between July 18-22 and then stay on for a five-Test series against the hosts.

Mumbai Indians opener Ishan Kishan and Sanju Samson of Rajatshan Royals have been picked as wicketkeepers.

Dhawan, a left-handed opener, will be assisted by fast bowler Bhuvneshwar Kumar, who has been named vice-captain.

The 14th edition of the lucrative IPL T20 tournament was suspended as a new coronavirus wave hit India and will be finished in the United Arab Emirates in September and October.