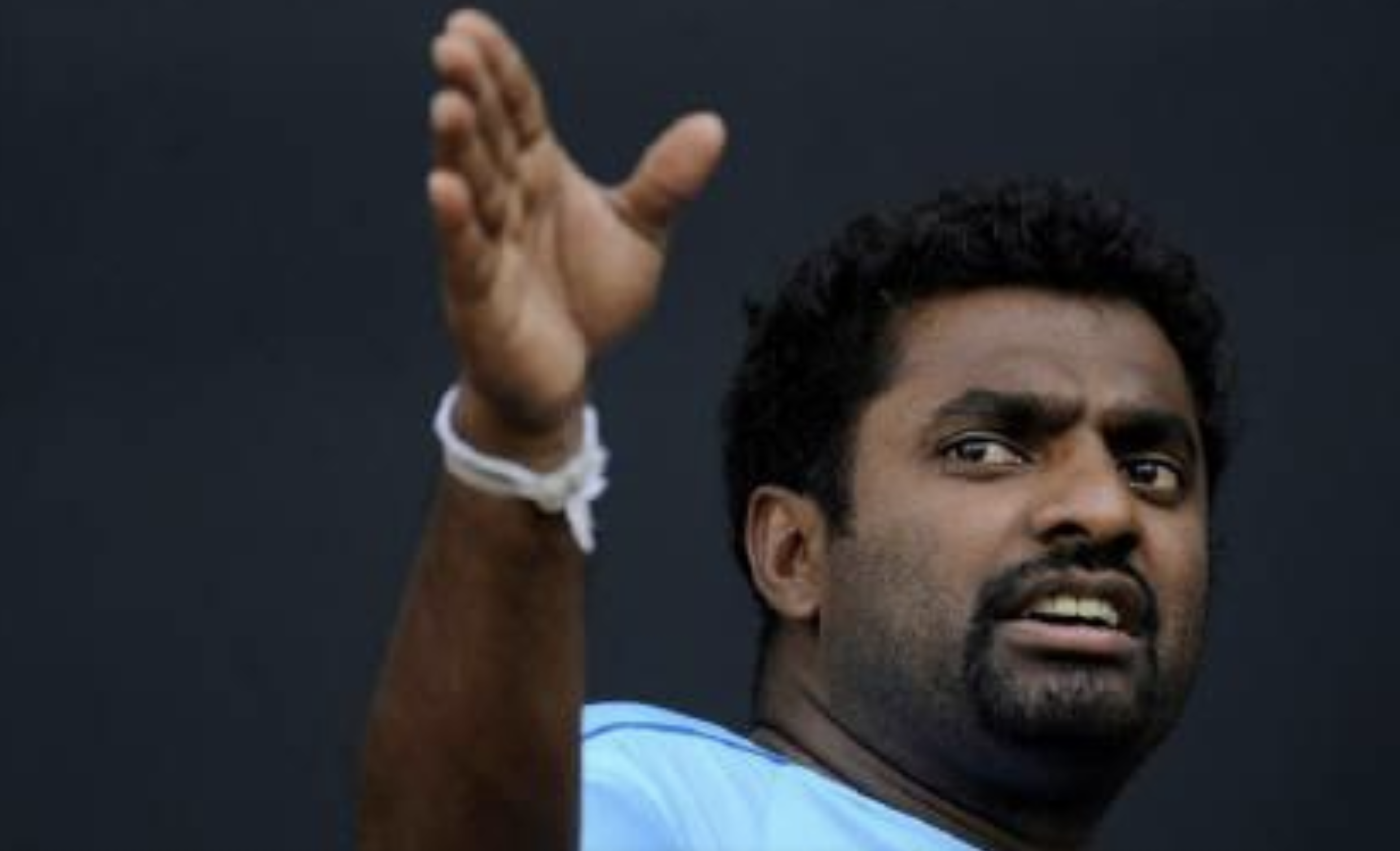 He has been admitted in a hospital in Chennai.


Muttiah Muralitharan has been admitted to a hospital in Chennai for a cardiac problem.

According to a report in News18, the cricket legend and Sunrisers Hyderabad spin coach has been admitted for an angioplasty procedure.

He is known to have bowled before TV cameras with his bowling arm in a steel brace to prove his bent arm was congenital and not conspiratorial.

The spin coach finished his career with 800 test wickets and 534 scalps in one-day internationals -- benchmarks in both formats -- proves his biggest asset was his iron will.

The test tally is the bowler’s equivalent of Don Bradman’s fabled average of 99.94 -- a feat unlikely to be eclipsed.

As a bowler, the off-spinner from Kandy was a freak of nature.

(With inputs from Reuters)