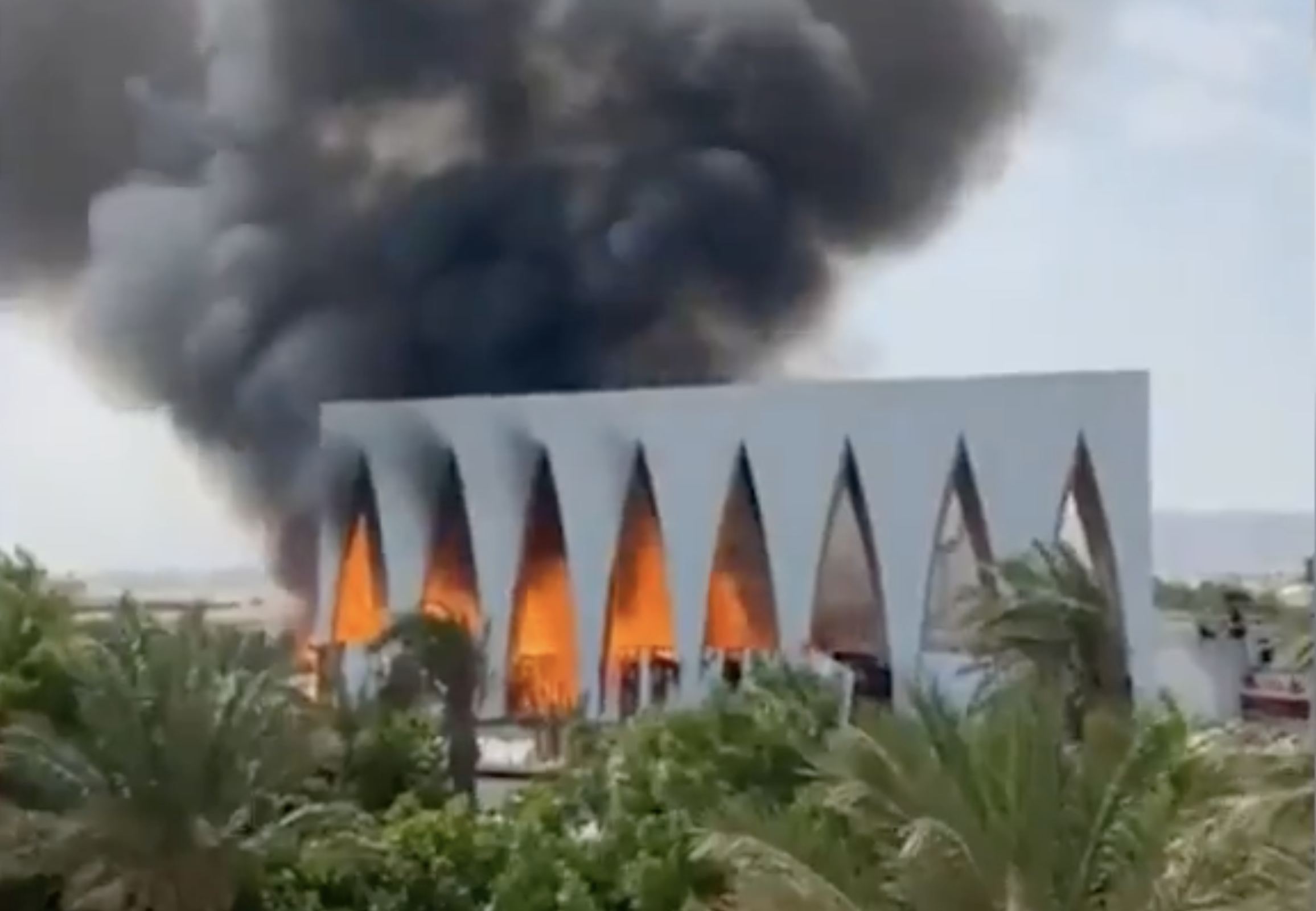 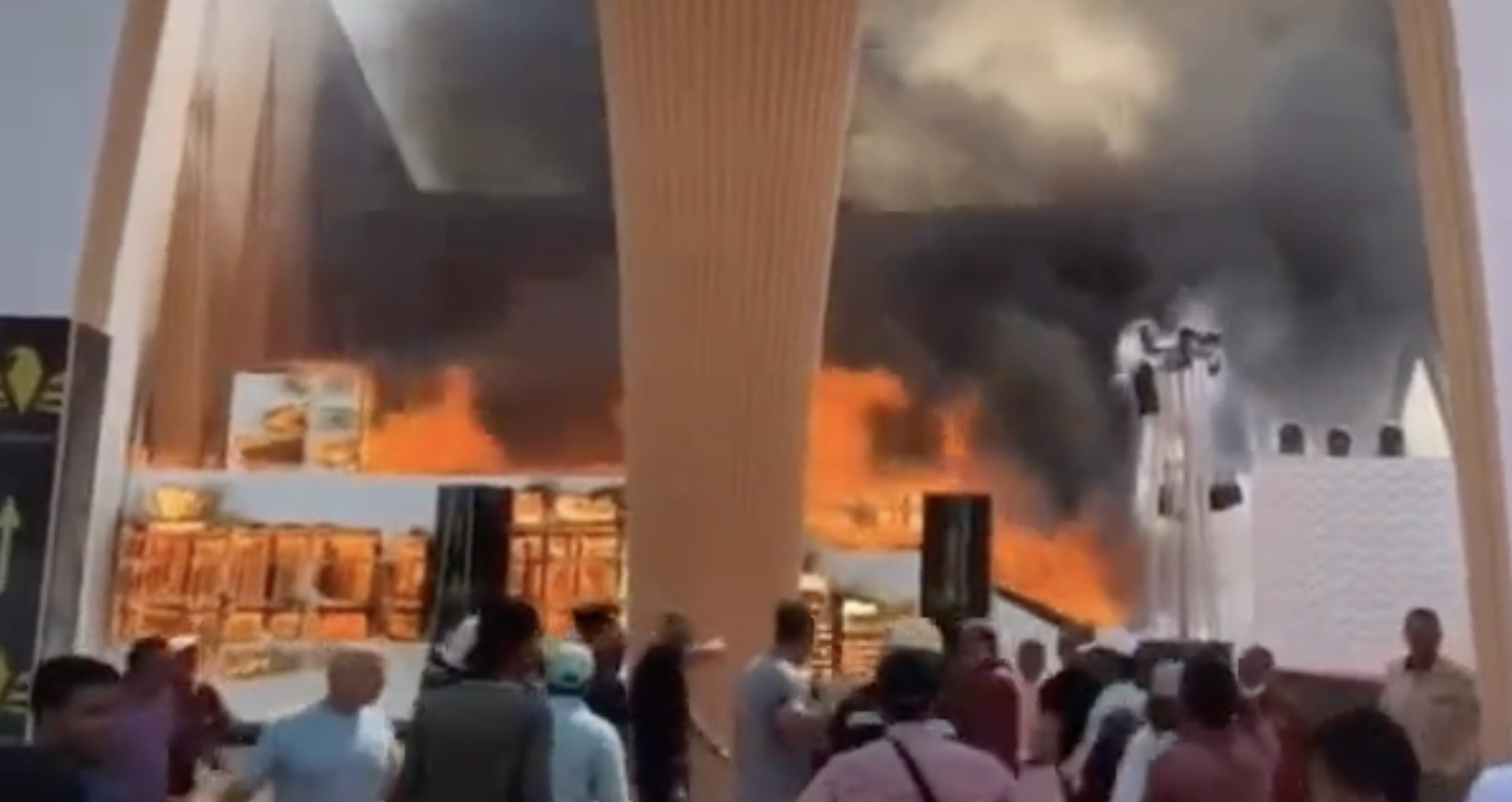 The nine-day event was slated to open tomorrow

A massive fire has broken out in at the El Gouna Film Festival site in Egypt, one day before its the opening ceremony.

Towering flames and thick plumes of smoke could be seen rising from the festival's main plaza in several videos doing the rounds on social media.

Watch: A massive fire has broken out in the main hall of the El Gouna Film Festival site in Egypt, one day ahead of the opening ceremony, according to local media reports. #GFF https://t.co/13Z78ZM5ik pic.twitter.com/J1HYCjLSj8

The nine-day event — which promotes cinema in the Middle East and beyond — was slated to open on Thursday, October 14.

The cause of the fire was not immediately known. However, according to local media, firefighters have managed to bring the blaze under control.

No injuries have been reported.

>> Dubai: 55 cars damaged as fire breaks out in showroom

>> Dubai: Firefighters rescue family of 12 after fire breaks out in home