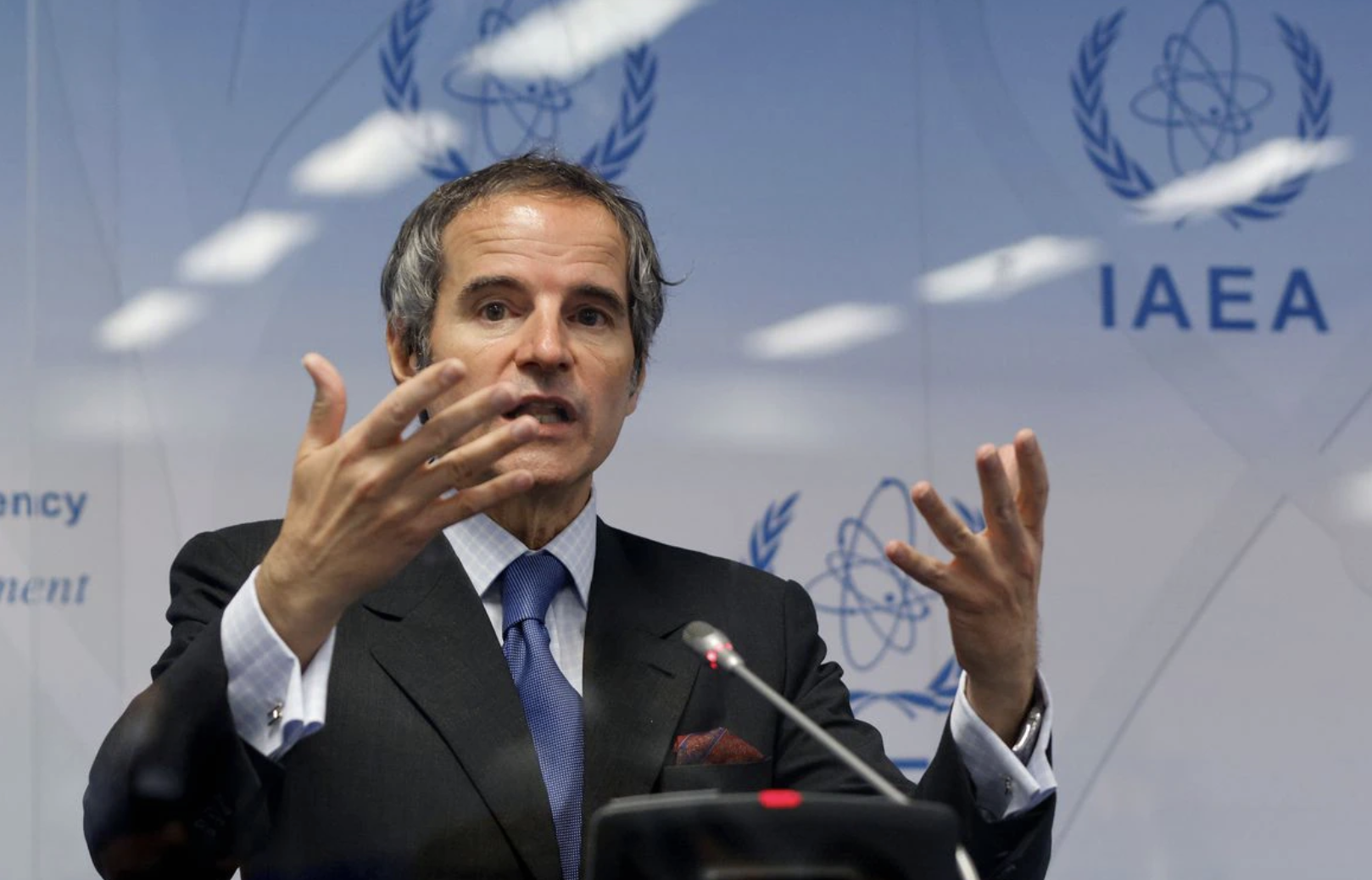 Talks to revive the deal are currently stalled, with Iran warning it may be months before they restart.

The head of the UN’s nuclear watchdog said on Monday he would continue to be “firm and fair” with Iran, a day after clinching a deal over access to surveillance equipment at Iran’s nuclear facilities.

International Atomic Energy Agency (IAEA) Director-General Rafael Grossi was speaking to reporters at the start of a meeting of the agency’s board of governors at a delicate moment for international diplomacy on the Iranian nuclear issue.

On Sunday he returned from a visit to Tehran where he hammered out a deal to enable the IAEA to service its surveillance equipment there and to ensure footage recorded on it is preserved.

The footage will be handed over to the IAEA if and when there is an agreement between Iran and world powers on the revival of the 2015 deal, also known as the JCPOA.

Talks to revive the deal are currently stalled, with Iran warning it may be months before they restart.

Little progress has been made on another issue relating to long-standing questions the IAEA has had about the previous presence of nuclear material at undeclared sites in Iran.

The agency has said in numerous reports that Iran’s explanations about the material have not been satisfactory.

Asked whether now was the time to be tougher with Iran on the issue, Grossi replied that “from day one I have had an approach with Iran which is firm and fair”. He said he hoped a “clear conversation” with the government of new ultraconservative President Ebrahim Raisi would take place on a return visit to Iran “very soon” and would bring progress.