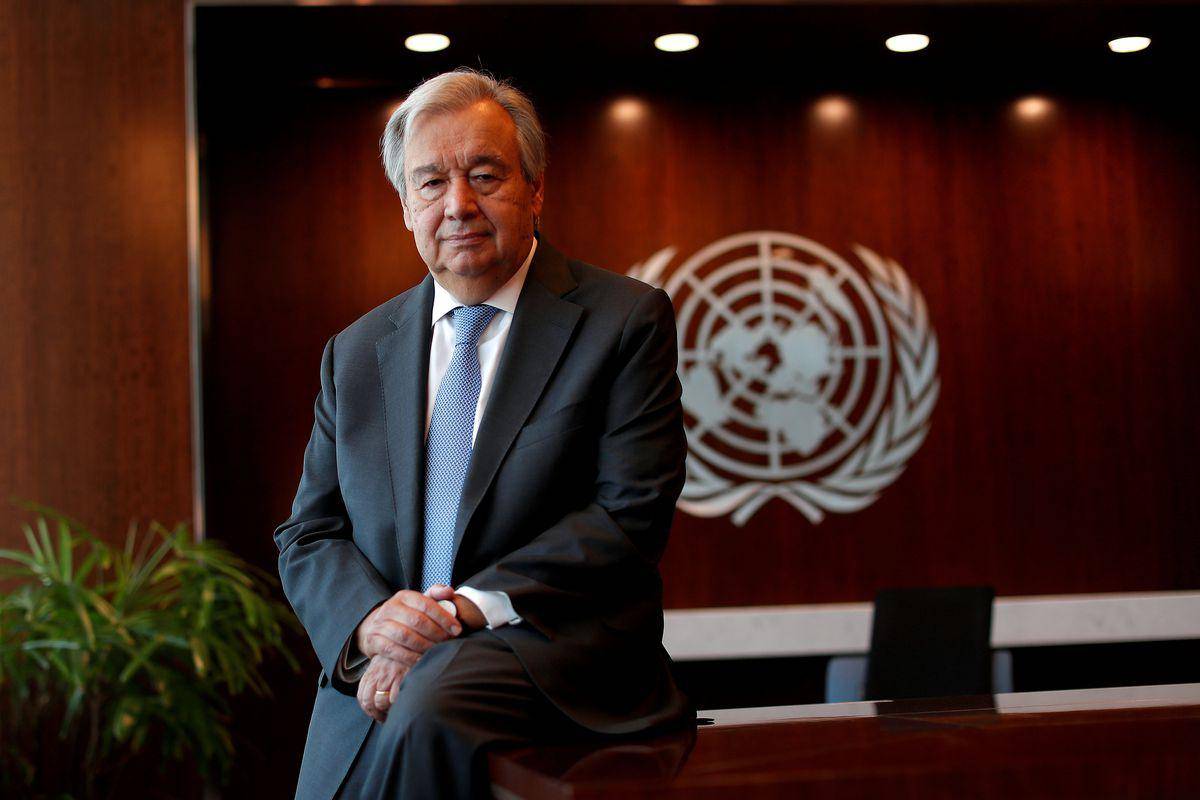 The Arab League, in a phone call with Tunisia’s foreign minister, called for a return to stability and calm in the country.


The United Nations called on all parties in Tunisia “to exercise restraint, refrain from violence and ensure that the situation remains calm”, a spokesperson for UN Secretary-General Antonio Guterres said on Monday.

“All disputes and disagreements should be resolved through dialogue,” UN spokesperson Farhan Haq said after Tunisian President Kais Saied ousted the government and froze parliament.

Saied prohibited the movement of people and vehicles from 7pm until 6am, starting Monday and lasting until August 27, with the exception of urgent health cases and night workers, the presidency said.

He also sacked the defence minister and warned his opponents against taking up arms.

The Arab League, in a phone call with Tunisia’s foreign minister, called for a return to stability and calm in the country.

An Arab League statement said the Tunisian foreign minister fully briefed its secretary-general on the situation in Tunisia and added: “The League urges Tunisia to quickly get through the current turbulent phase, restore stability and calm and the state’s ability to work effectively to respond to the aspirations and requirements of the people.”

“We call on all Tunisian actors to respect the constitution, its institutions and the rule of law,” an EU spokesperson said. “We also call on them to remain calm and to avoid any resort to violence in order to preserve the stability of the country.”

Washington voiced alarm and called on the birthplace of the Arab Spring to adhere to “democratic principles”.