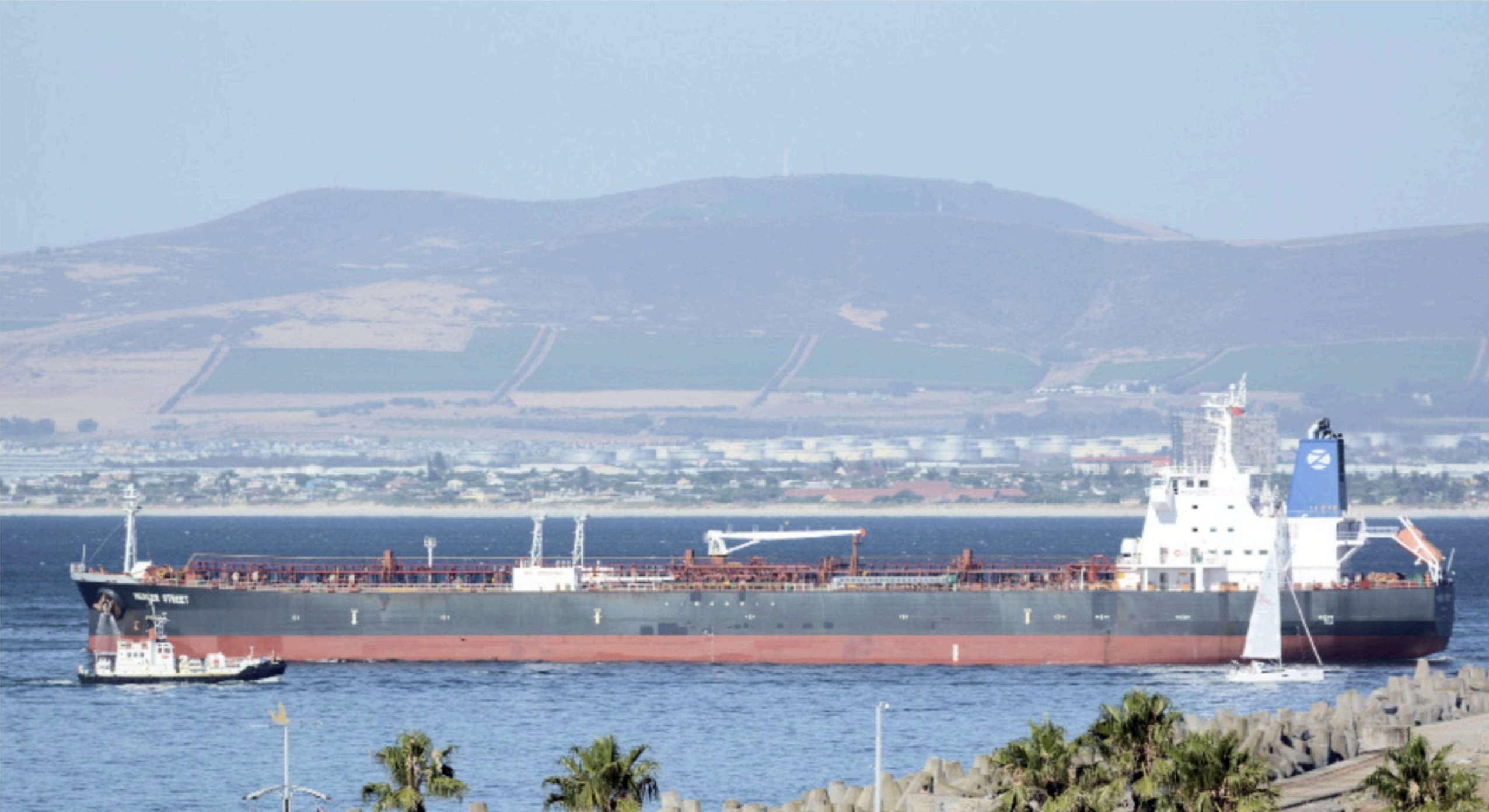 
The United Kingdom joined Israel on Sunday in alleging Iran carried out a fatal drone strike on an oil tanker off the coast of Oman in the Arabian Sea, putting further pressure on Tehran as it denied being involved in the assault.

Calling it a “unlawful and callous attack,” British Foreign Secretary Dominic Raab said his country and its allies planned a coordinated response over the strike on Thursday night on the oil tanker Mercer Street. It marked the first-known fatal attack after years of assaults on commercial shipping in the region linked to tensions with Iran over its tattered nuclear deal.

While no one has claimed responsibility for the attack, Iran and its militia allies have used so-called “suicide” drones in attacks previously, which crash into targets and detonate their explosive payloads. However, Israel, the UK and the responding US Navy have yet to show physical evidence from the strike or offer intelligence information on why they blame Tehran.

Israeli Prime Minister Naftali Bennett went further than Raab in remarks on Sunday at a Cabinet meeting, making a point to stare directly into the camera and slowly warn: “We know, at any rate, know how to convey the message to Iran in our own way.”

The drone attack blasted a hole through the top of the oil tanker’s bridge, where the captain and crew command the vessel, a US official said. The official spoke on condition of anonymity as an investigation into the attack still was ongoing. The blast killed two crew members from the United Kingdom and Romania.

In his statement, Raab said it was “highly likely” Iran attacked the tanker with one or more drones.

“We believe this attack was deliberate, targeted and a clear violation of international law by Iran,” he said. “Iran must end such attacks, and vessels must be allowed to navigate freely in accordance with international law.”

From Jerusalem, Bennett offered condolences to both the United Kingdom and Romania for the killing of their citizens. He said Israeli intelligence had evidence linking Iran to the attack, but did not offer it.

“Iran is the one who carried out the attack against the ship,” he said. “Iran’s aggressive behaviour is dangerous not only for Israel, but harms global interests in the freedom of navigation and international trade.”

The Mercer Street, owned by Japan’s Taihei Kaiun Co., is managed by London-based Zodiac Maritime, part of Israeli billionaire Eyal Ofer’s Zodiac Group. In early July, the Liberian-flagged container ship CSAV Tyndall, once tied to Zodiac Maritime, suffered an unexplained explosion on board while in the northern Indian Ocean, according to the U.S. Maritime Administration.