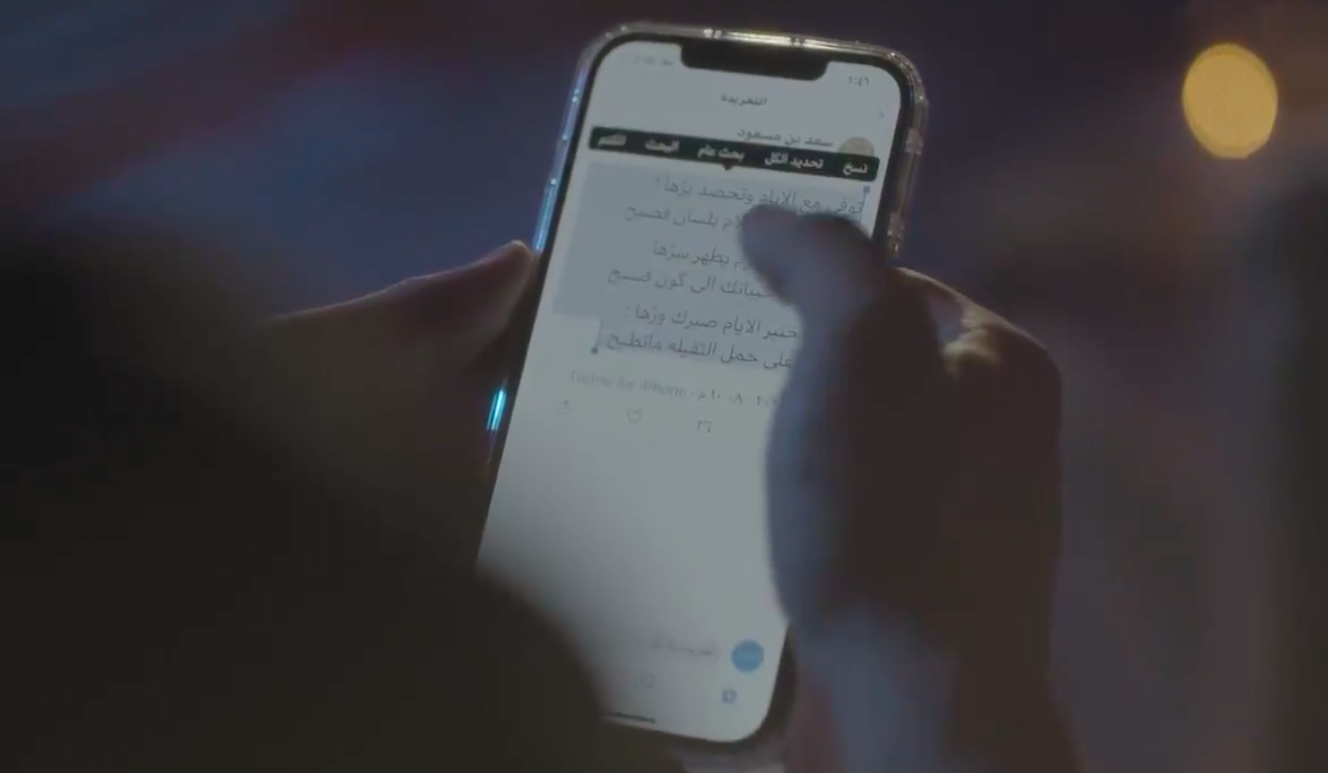 The new campaign seeks to protect the intellectual rights of social media users.


A new law in Saudi Arabia will dole out stiff penalties to violators of intellectual property rights on social media.

The Saudi Authority for Intellectual Property recently launched a new campaign to protect the intellectual rights of social media users — from creators to public figures and even regular users of social networking sites.

The new initiative — called 'Do not steal it' — has sparked widespread debate in the Kingdom, according to Emarat Al Youm.

Taking to Twitter, the Authority urged members of the public to retweet or properly 'quote tweet' the content of social media users in order to promote creativity and respect intellectual property rights.

Faisal Al-Madhi, the Intellectual Property Inspection Supervisor at the authority, said the campaign seeks to protect the rights of creators on social media, where content owners will be able to file a complaint against whoever 'steals' their ideas or copy-pastes their content for public use.

Article 14 of the executive regulations of the copyright protection system, which the authority published on its website, states that it is considered an infringement of the copyright to reproduce a work, such as by photocopying or recording it, for the purpose of using or sharing it with the public without the consent of the right holders.

Article 22 of the copyright protection system in Saudi Arabia further stipulates that violators of intellectual property rights shall be held accountable, with penalties including imprisonment for a period not exceeding six months and a fine of not more than SR250,000 (approx. Dh245,000).