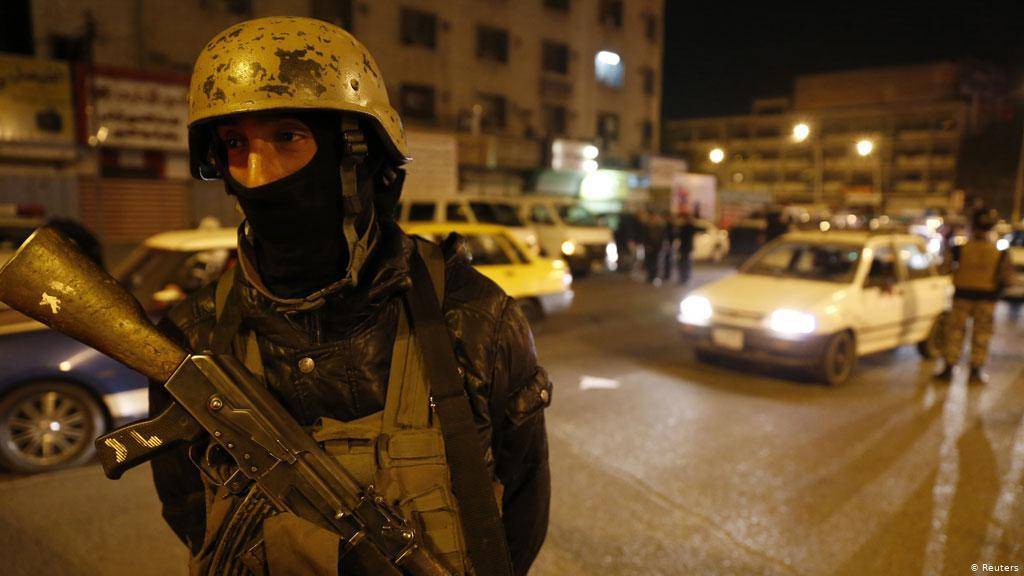 At least two rockets hit Baghdad's fortified Green Zone on Monday but caused no casualties, the Iraqi military said in a statement.

The Green Zone hosts foreign embassies and government buildings and is regularly the target of rockets fired by groups that US and Iraqi officials say are backed by Iran.

Most attacks cause no casualties but the latest incident is the third rocket attack in Iraq in just over a week to target areas hosting US troops, diplomats or contractors, including one that killed at least one non-American civilian working with the US-led coalition.