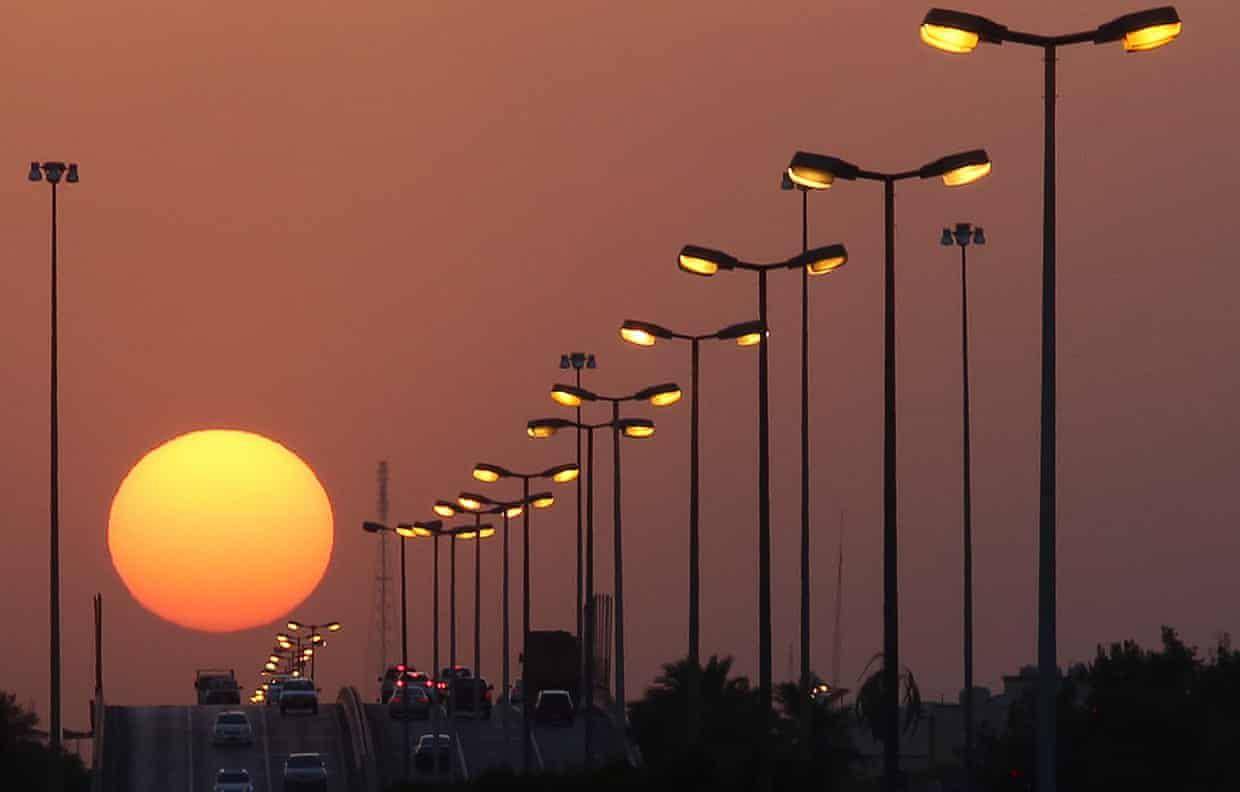 Residents have been warned to expect the sweltering weather to continue this week.


Two towns in Kuwait have recorded the highest temperatures on Earth in the last 24 hours.

The Kuwait Meteorological Department on Sunday noted that temperatures at Al Jahra hit 53°C, while those at Al-Nuwaiseeb were just a notch lower at 52°C.

Residents have been warned to expect the sweltering weather to continue this week, with the mercury forecast to touch 50°C on both Wednesday and Thursday.

Earlier this month, the UAE too recorded its highest temperature this season: 51.8 °C. It was the second time in three days that the mercury has soared past the 51°C mark.

However, an NCM spokesperson told Khaleej Times that it was still “premature” to determine if this is the hottest summer ever.

Heat waves are expected to stretch across the Arabian Peninsula from June 7 to September 5 this year.