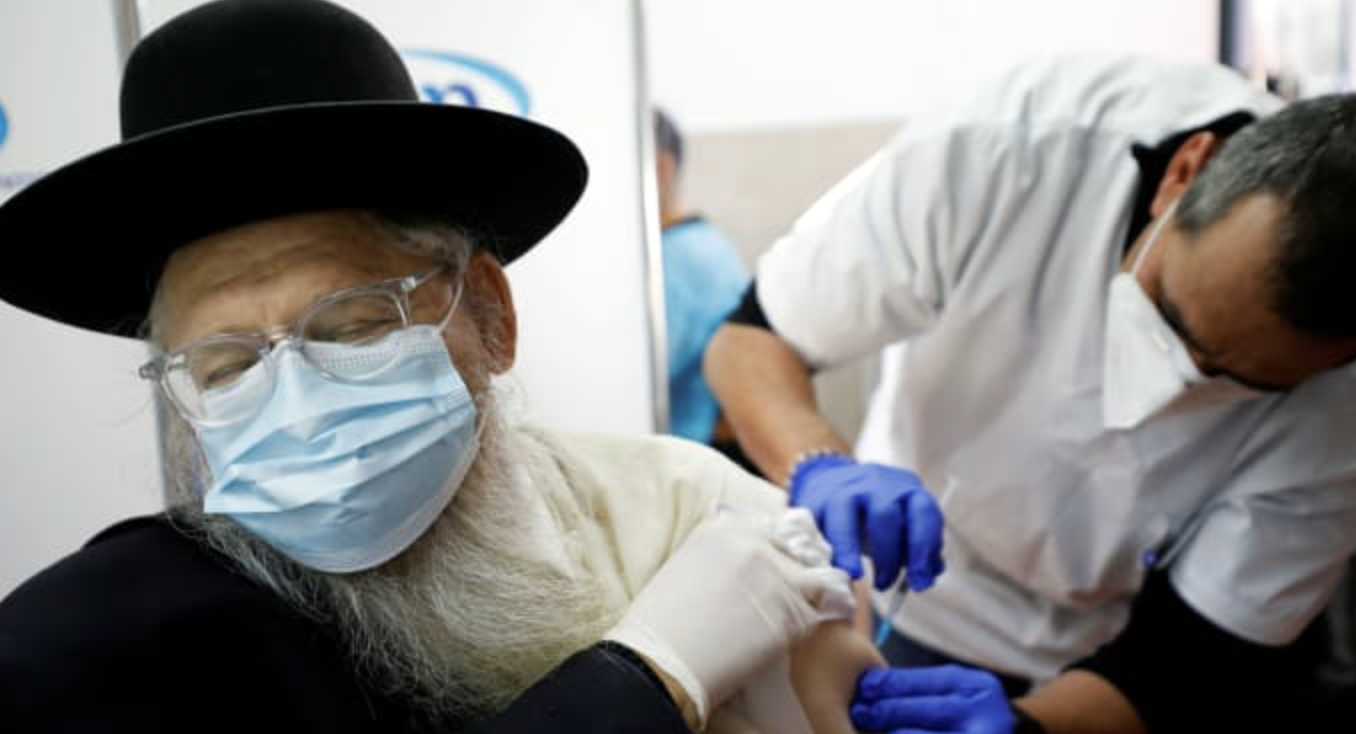 Israel becomes the first country with Western vaccines to offer its vaccinated citizens a third dose.


A leading Israeli health provider on Thursday said it would soon begin offering a third, booster Covid-19 shot to patients over the age of 60 who have already been vaccinated against the coronavirus.

This would make Israel the first country with Western vaccines to offer its vaccinated citizens a third dose. Previously, boosters were used in some countries with the Chinese and Russian vaccines.

Maccabi, one of Israel’s four publicly funded health maintenance organisations, said its members could already register and the vaccinations would start on Sunday.

The announcement came shortly ahead of a nationally televised news conference by Prime Minister Naftali Bennett, who is expected to unveil a nationwide booster shot programme.

Neither the United States nor the European Union have officially recommended coronavirus booster shots. It’s not yet proven if a third dose helps and, if so, who needs one and when. The first large study of the strategy is beginning in thousands of patients in Norway.

Early this year, Israel carried out one of the world’s most aggressive and successful vaccination campaigns. Over 57 per cnt of the country’s 9.3 million citizens have received two doses of the Pfizer/BioNTech vaccine, and over 80 per cent of the population over 40 is vaccinated.

The vaccination programme allowed Israel to reopen its economy ahead of other countries. But there are signs that the vaccine’s efficacy wears off over time, and Israel has seen a spike in cases of the new delta variant, even among people who are vaccinated.

People over the age of 60 who were vaccinated more than five months ago will be eligible for the booster, Maccabi said.