Iran: One dead, 2 wounded in riots over water problems 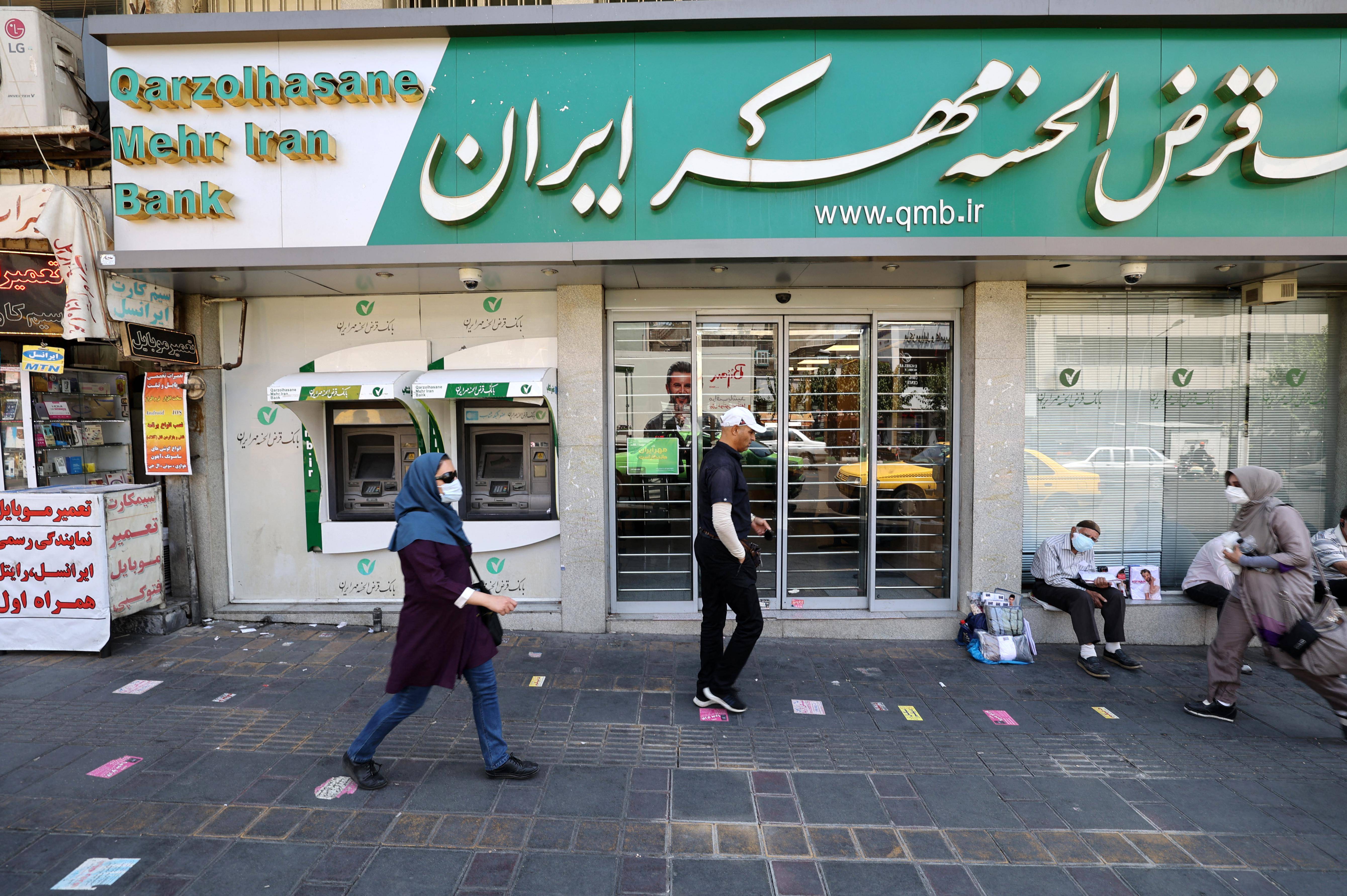 Water shortages have also led to power blackouts in the country.


One person was shot dead when rioting erupted in western Iran late Thursday in sympathy with the drought-hit province of Khuzestan which has seen a week of protests, state television reported.

Two people also suffered gunshot wounds in the rioting in the town of Aligudarz in Lorestan province, which neighbours Khuzestan, the Iribnews broadcaster reported on its website.

"Yesterday evening, rioting broke out for several hours in some streets in Aligudarz," it said, adding that people had taken to the streets "on the pretext of the water problems in Khuzestan," where protests have seen at least three deaths over the past week.

Meanwhile, Supreme Leader Ayatollah Ali Khamenei said on Friday that Iranians protesting over water shortages in the southwest cannot be blamed, and called on officials to deal with the water problem, Iran’s state media reported.

The water shortages have led to power blackouts.

“The people showed their displeasure ... but we cannot really blame the people and their issues must be taken care of,” Khamenei was quoted by Iranian news agencies as saying, in reference to the week-long protests.

“All the various agencies, governmental and non-governmental, are working (to resolve the water crisis) and should continue with all seriousness,” Khamenei added.

Earlier in May, Iranian Energy Minister Reza Ardakanian warned of water shortages in the summer, saying this year was "one of the driest in 50 years".