The department, which was formed in 2017, has been working in tandem to prevent criminal activities amid the pandemic

The Bicycle Patrols of Dubai Police have struck gold, despite the raging novel coronavirus disease (Covid-19) outbreak. They have achieved a 100 per cent crime prevention in areas, where the patrols are in operation. 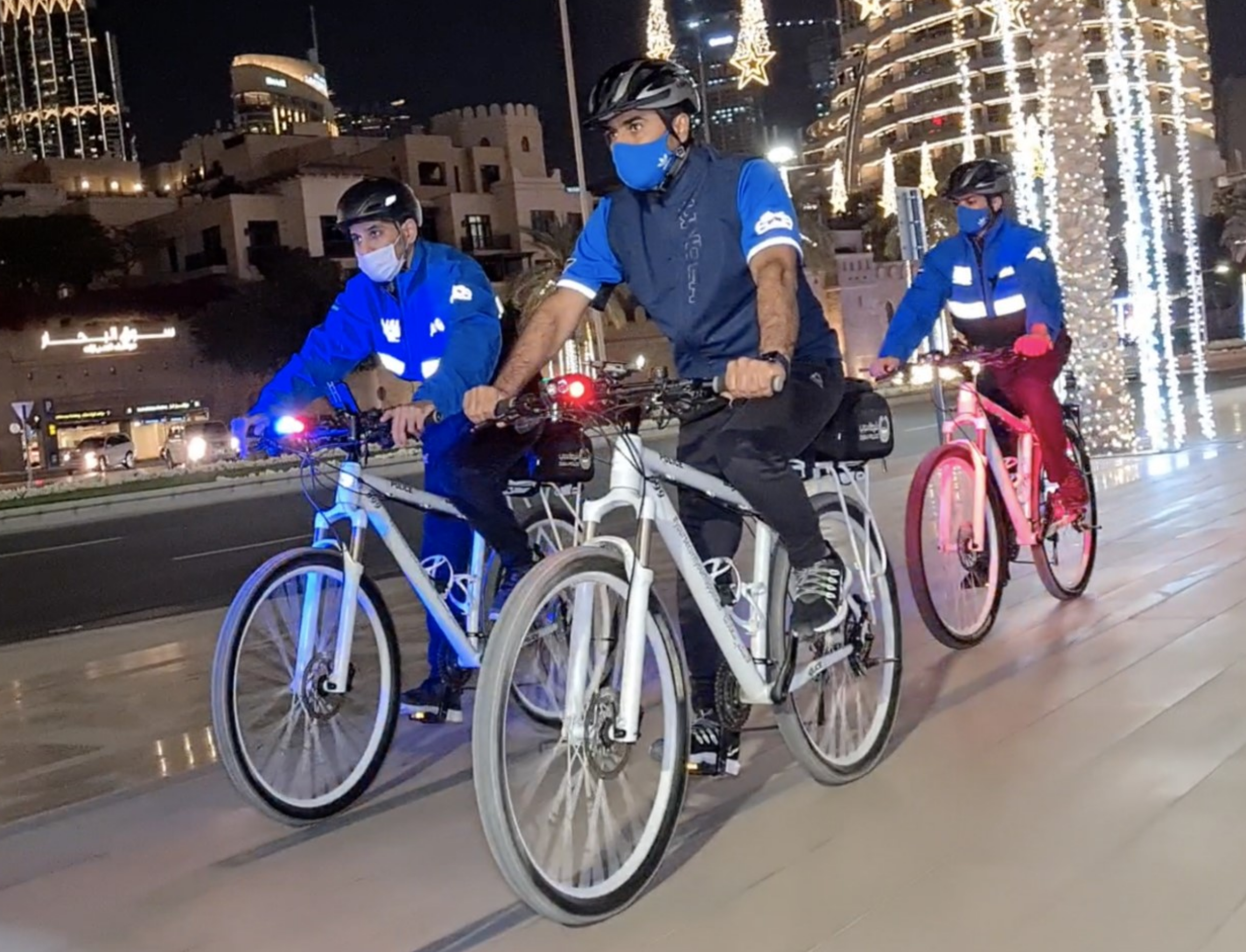 The department, which was formed in 2017, has been working in tandem to prevent criminal activities, according to Colonel Muhammad Ahli, the Deputy Director of the General Department of Criminal Investigations for Research and Investigation Affairs, Dubai Police. 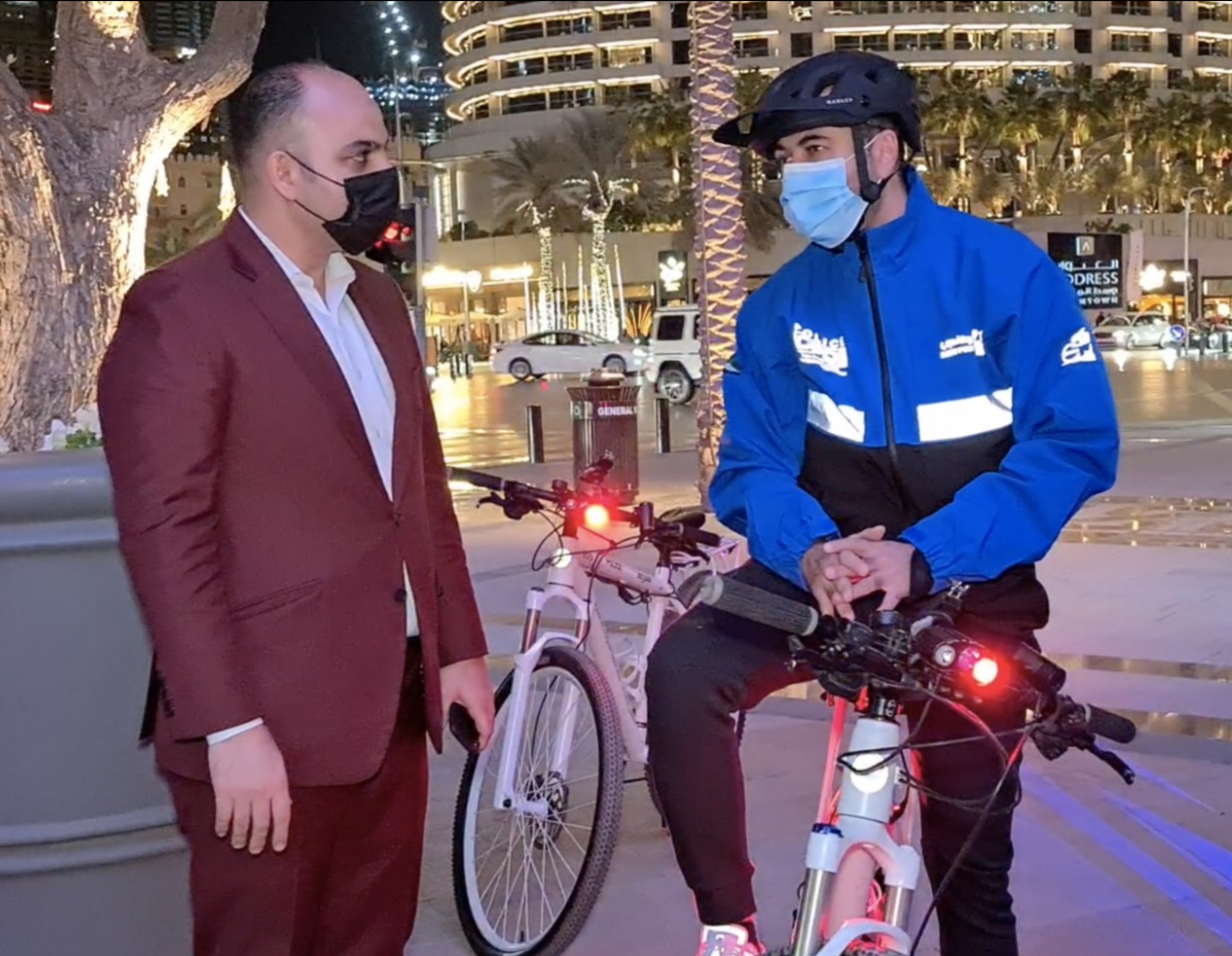 Dubai residents a feel safe and secure because of the foolproof operations of the Bicycle Patrols. They are active in neighbourhoods such as Mohammed Bin Rashid Boulevard, Al Khawaneej, Mirdif, the Palm, Arabian Ranches, where other patrols don’t operate, including touristy places, mall and beaches. 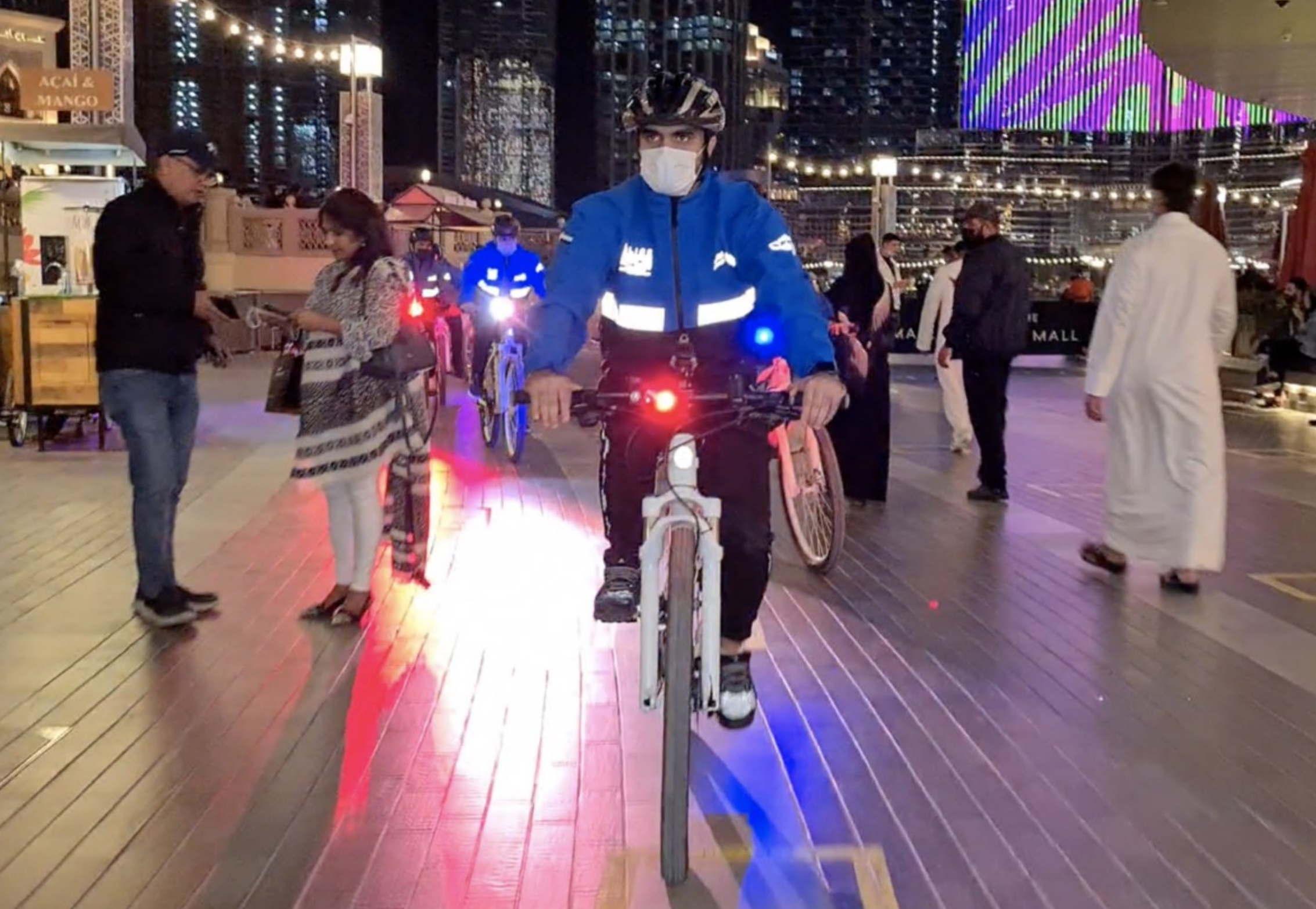 “The public feels safer when they see us at work,” he added. 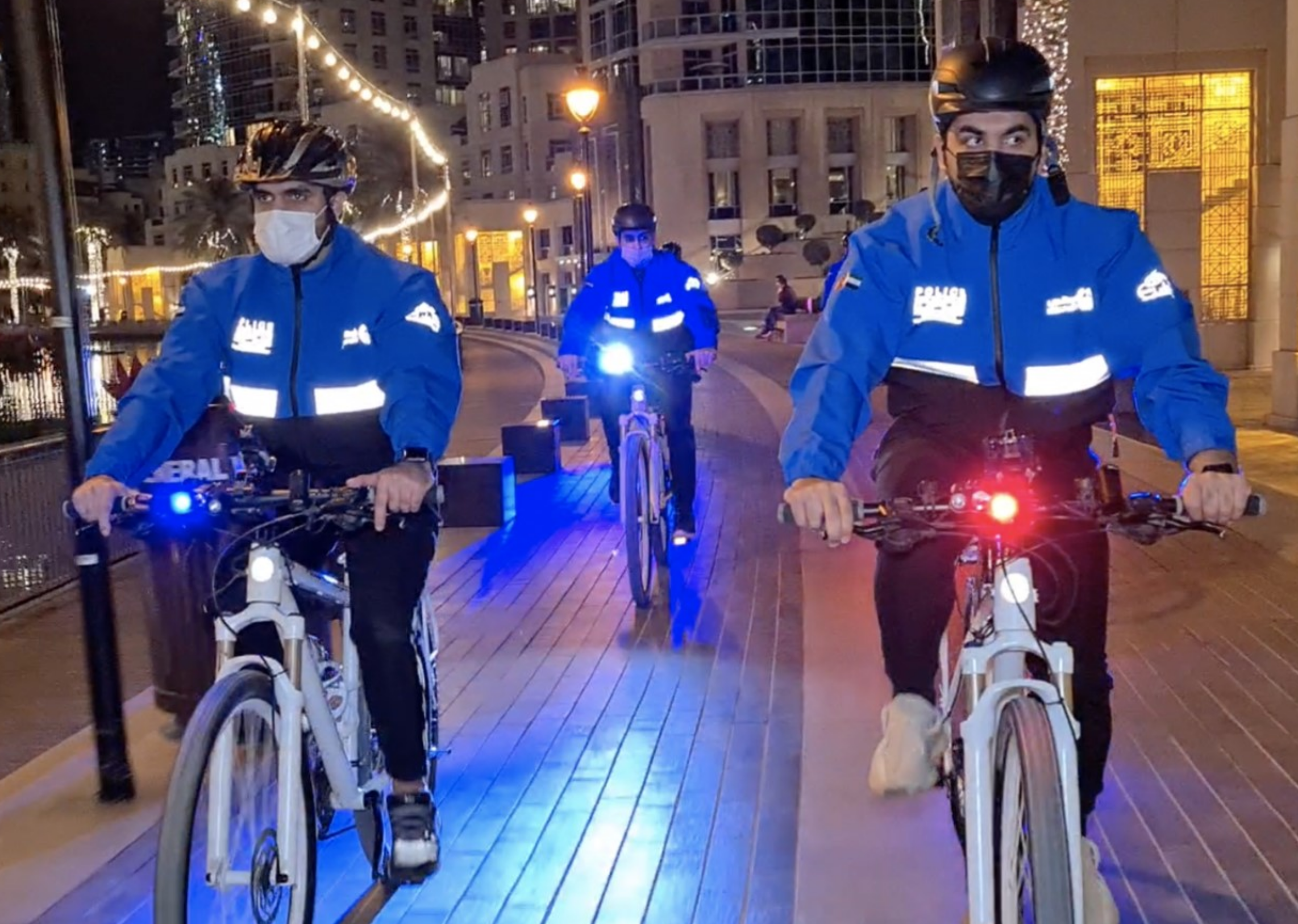 The announcement by Sheikh Hamdan bin Mohammed bin Rashid, the Crown Prince of Dubai, that the emirate is cycling-friendly city has led to an uptick in the enthusiasm for the sport, he said. Now, people now use bicycles more than ever as sports or for transportation, he said. “It's not just a job, it's happiness. We enjoy doing it all week and round the clock,” he added. 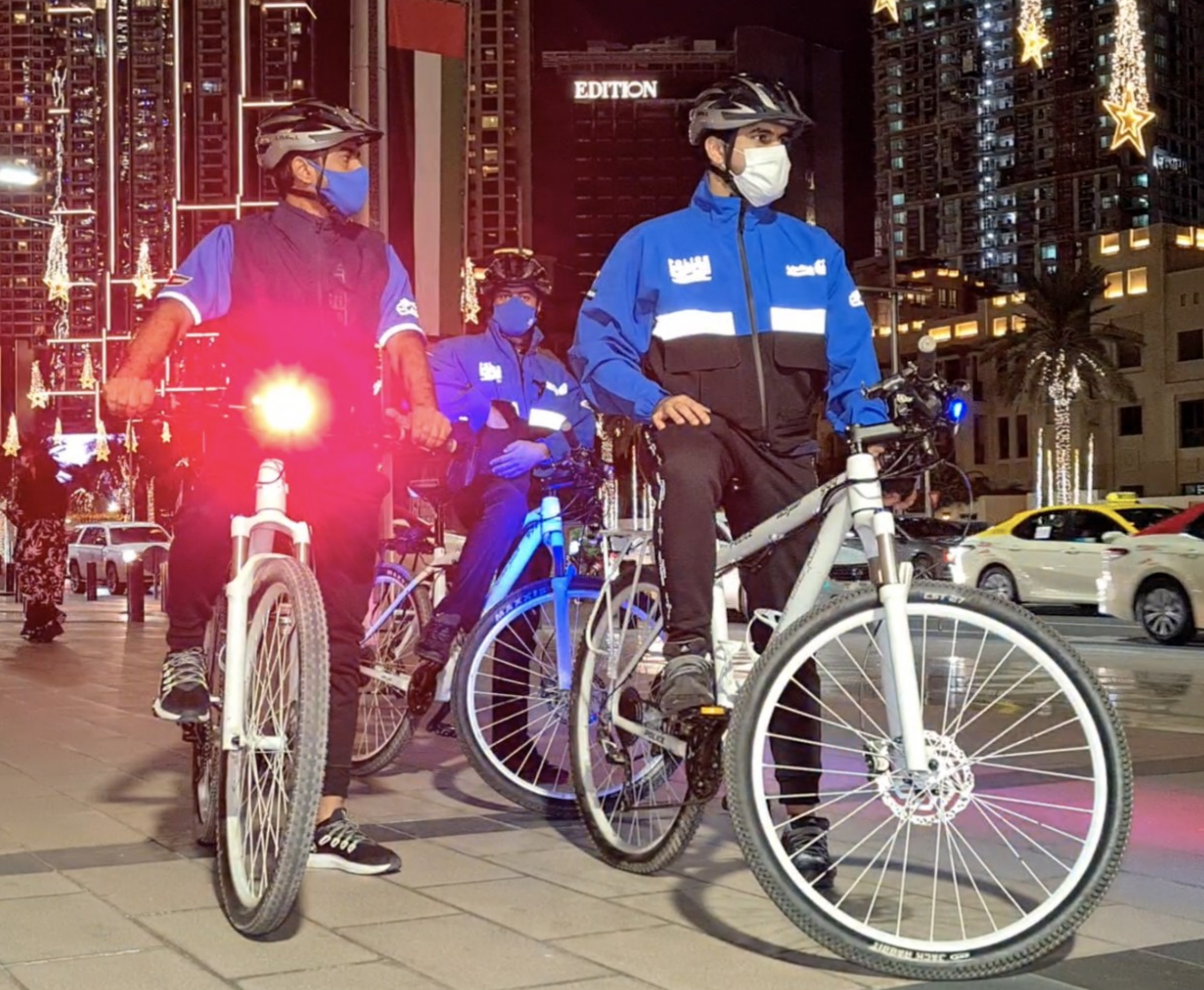 Patrolling amid the pandemic


The pandemic, which has infected 90 million (m) people across the world, has not been all that raging in either the UAE or Dubai, a melting pot of ethnic diversity. 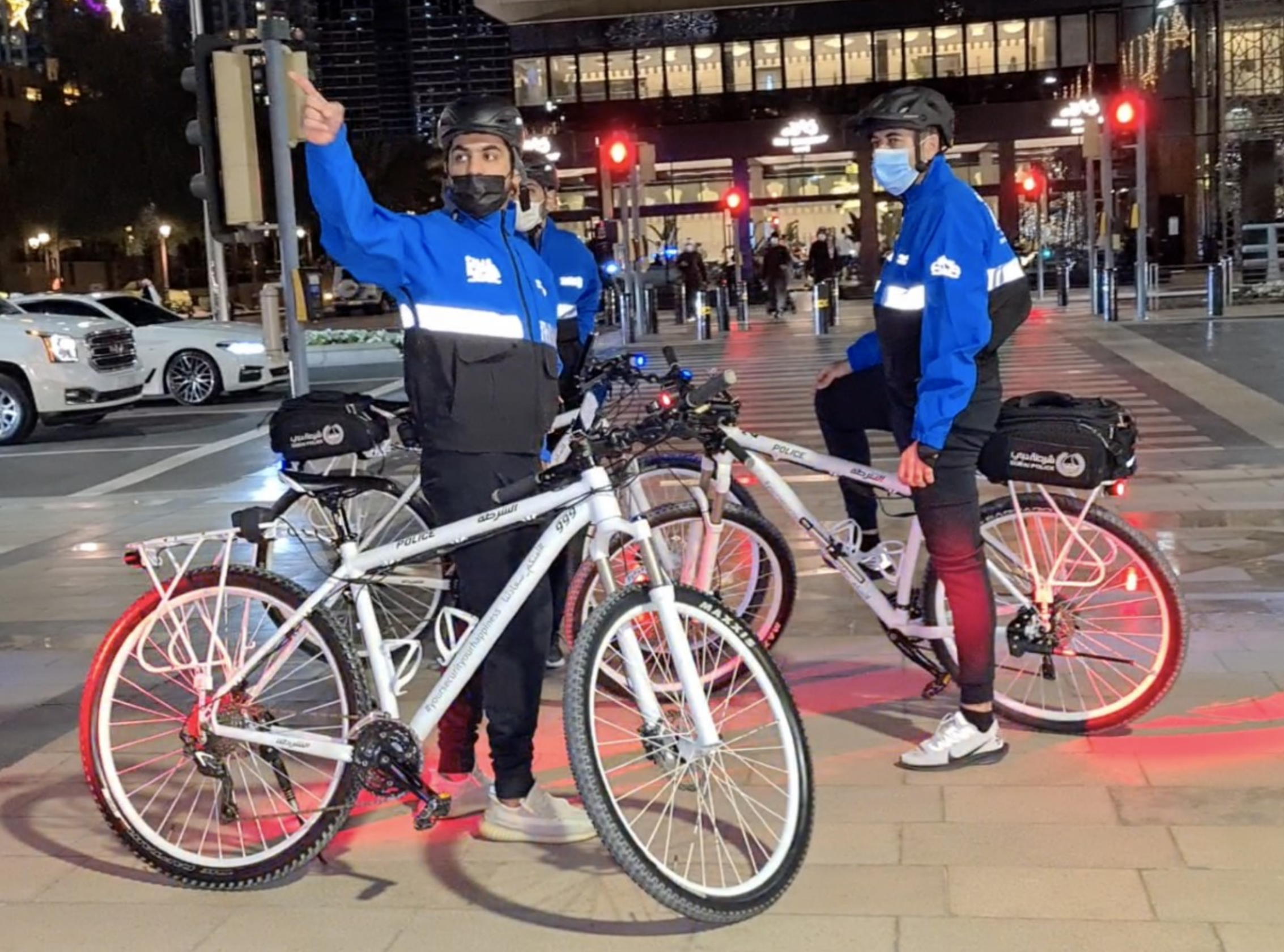 The patrols have been one of the frontline heroes in their valiant bid to rein in the pandemic.

Colonel Ahli said the personnel from his department opened doors for volunteers to further create awareness about SARS-CoV-2, which causes Covid-19.

Over 10,000 people from 32 nationalities volunteered and worked with the personnel in a bid to guide the public to protect themselves and their loved ones. 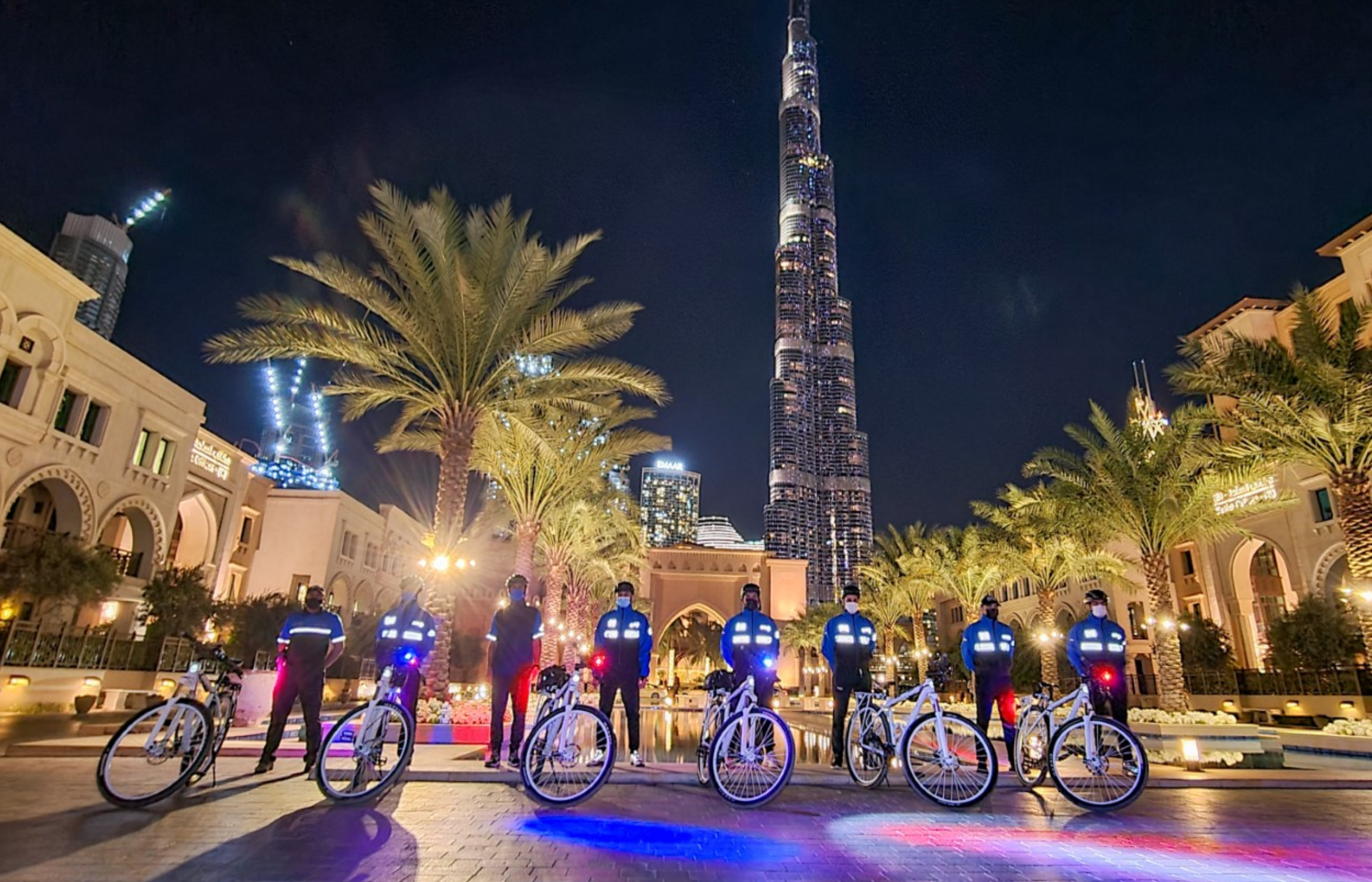 “Remember the golden words of His Highness Sheikh Mohammed bin Rashid Al Maktoum, the Vice-President and Prime Minister of the UAE and the Ruler of Dubai. He had said everyone is responsible for everyone,” Colonel Ahli said.

He said police personnel and volunteers worked in harmony to distribute masks, maintain social distancing and other precautionary measures to keep the contagion at bay.

“UAE citizens, residents and visitors are aware of our standard operating procedures (SOPs),” he added.

The personnel from the department has been administered the vaccine as frontline heroes battling the pandemic.

He said the vaccine is the key to eradicate the pandemic, as the visionary leadership of the UAE has urged all to take the jab.

He said there have been a considerable decline in “the numbers of violations and fines have appreciably decreased.” 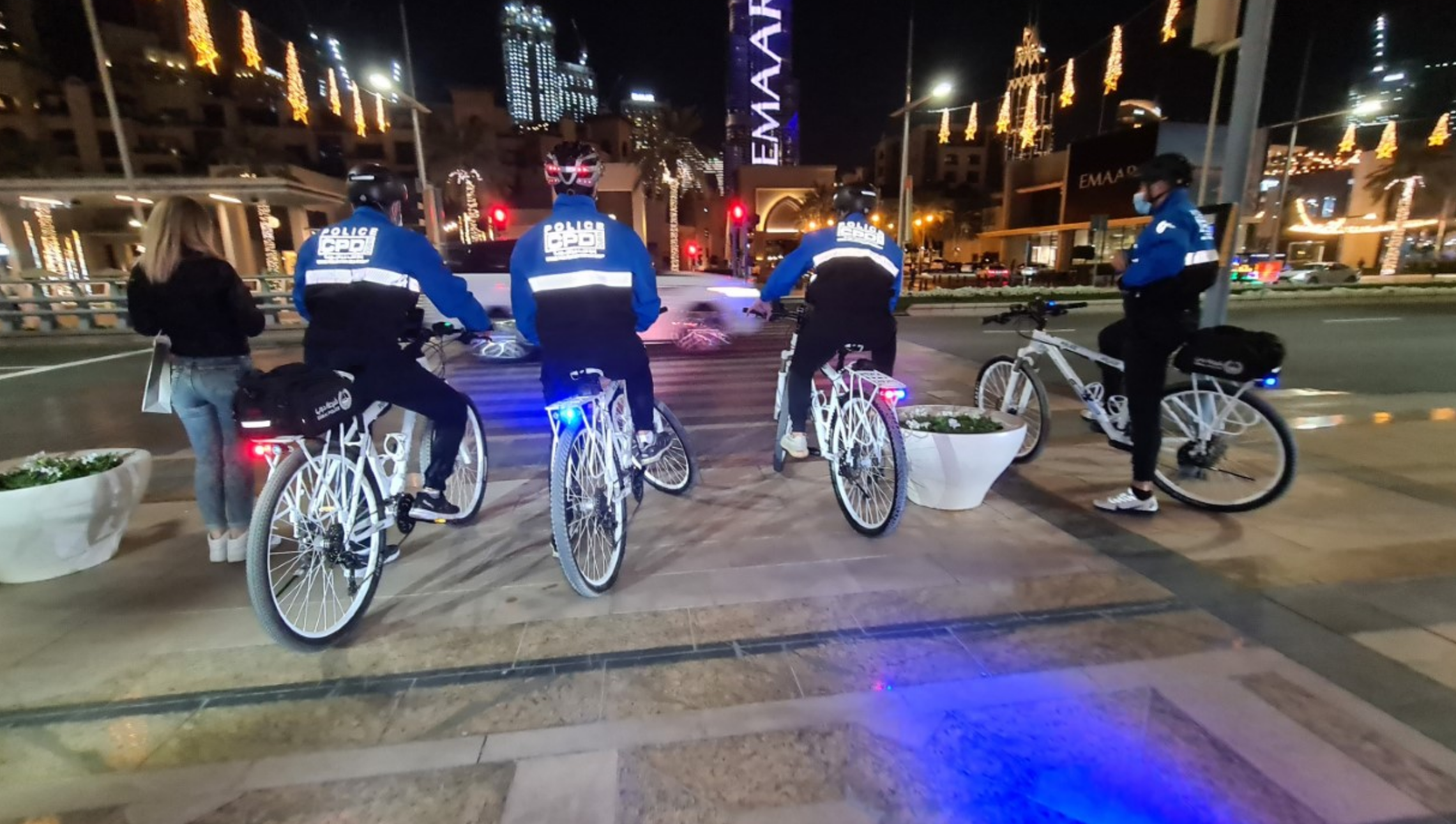 There are five main departments, which have separate teams of bicycle patrols, said Colonel Ahli. 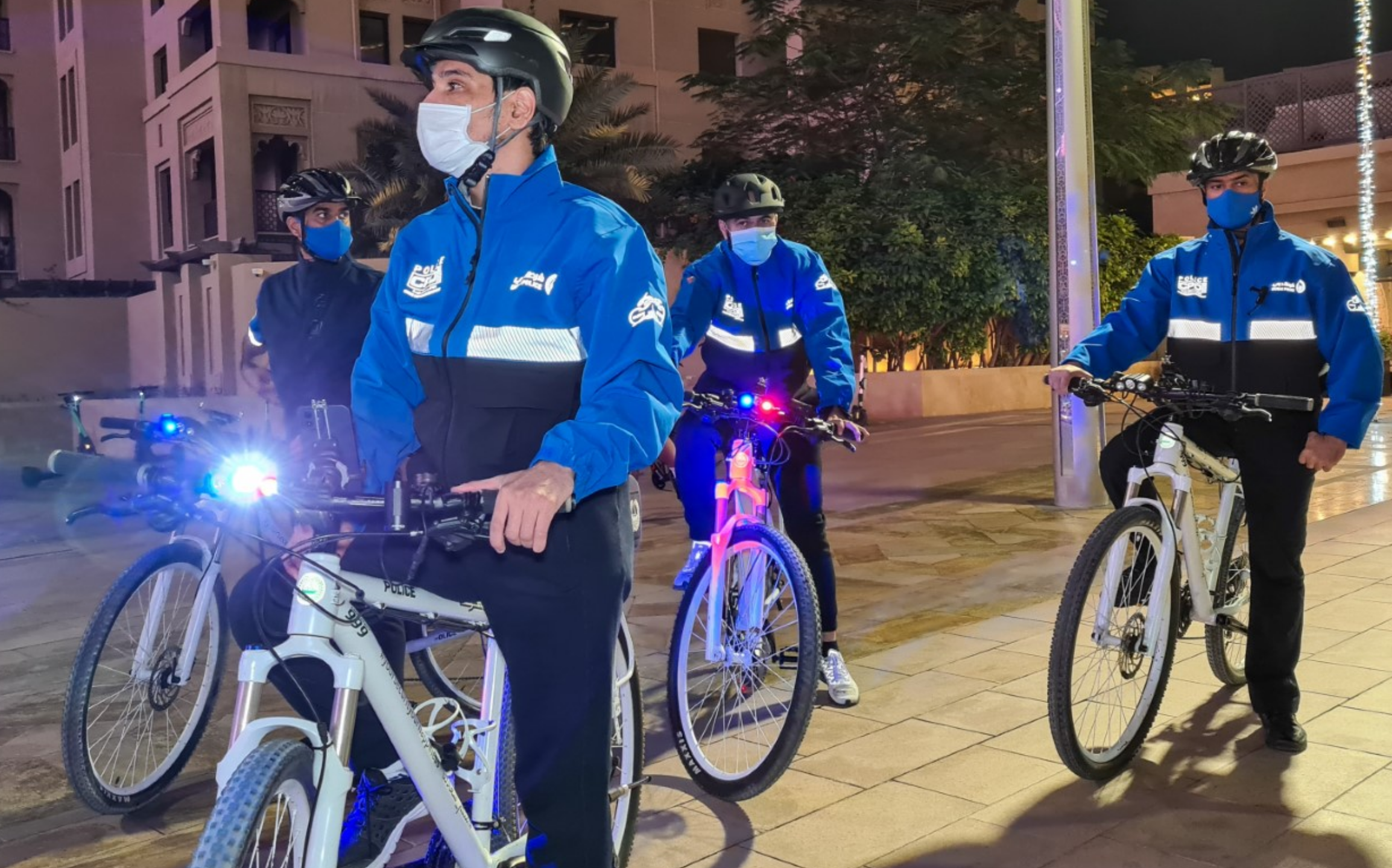