Visibility has been reduced to minimum in different parts of the country, including Abu Dhabi, Dubai and Sharjah airports.

Residents across the UAE woke up to a foggy morning again on Thursday as a thick blanket of fog enveloped most part of the country. 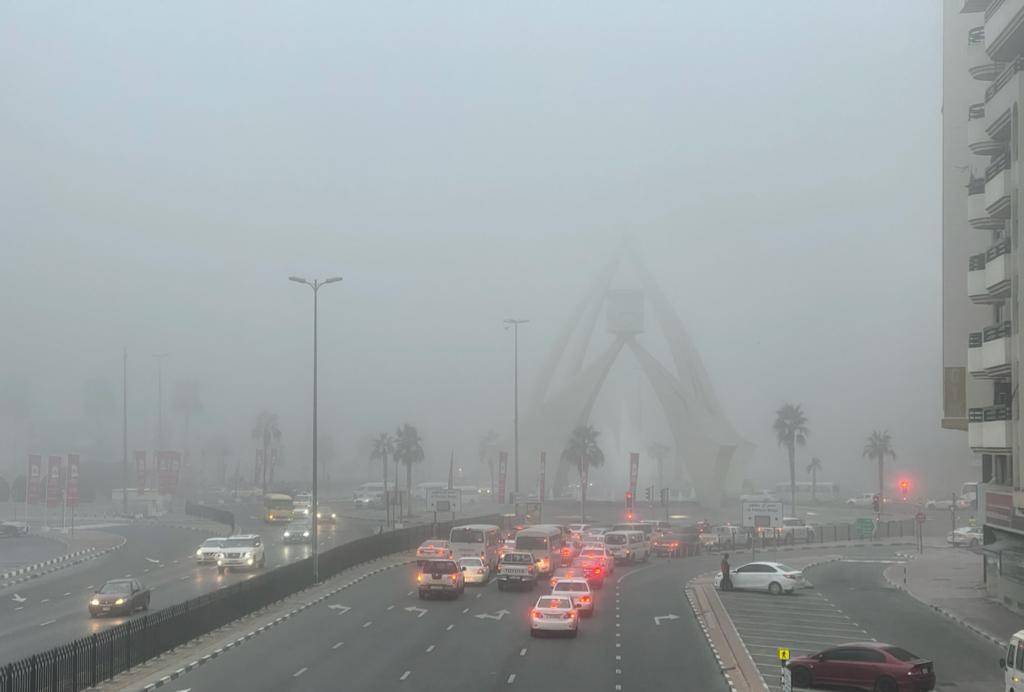 The National Centre of Meteorology (NCM) said fog formation is spread across the UAE, from Al Dhafra in Abu Dhabi to Ras Al Khaimah. 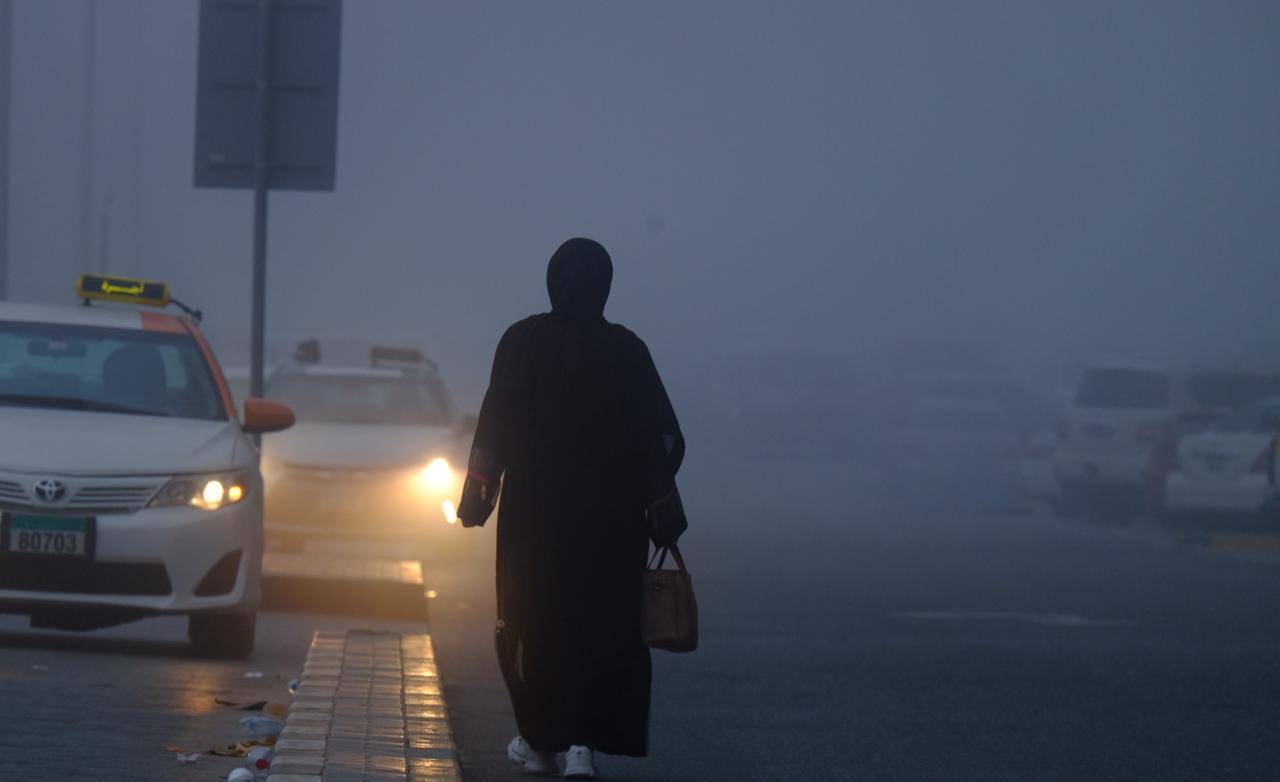 Talking about the on and off fog formations the country has been witnessing over the past week, a meteorologist at the NCM said that fog formation at this time of the year is not unusual as perfect weather conditions are currently in play. 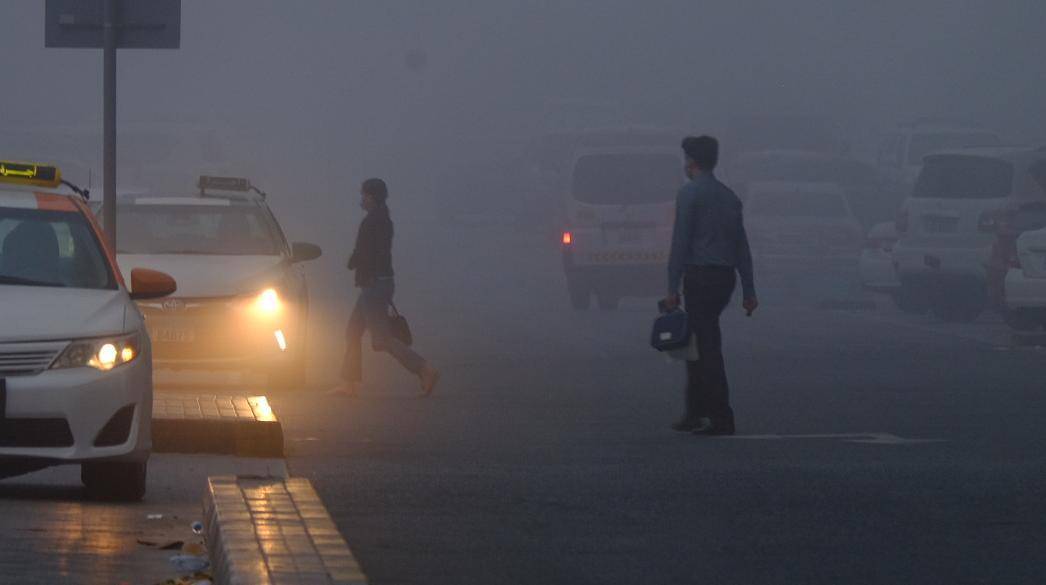 Elaborating on the conditions for heavy fog, he said: “Fog formation is a combination of cold weather coupled with high humidity levels close to 100 per cent, maximum wind speeds of 5 kmph and high-pressure cooling of the earth’s surface.

#FoginUAE: Residents in the #UAE on Thursday morning woke up to misty conditions for the third time this week. 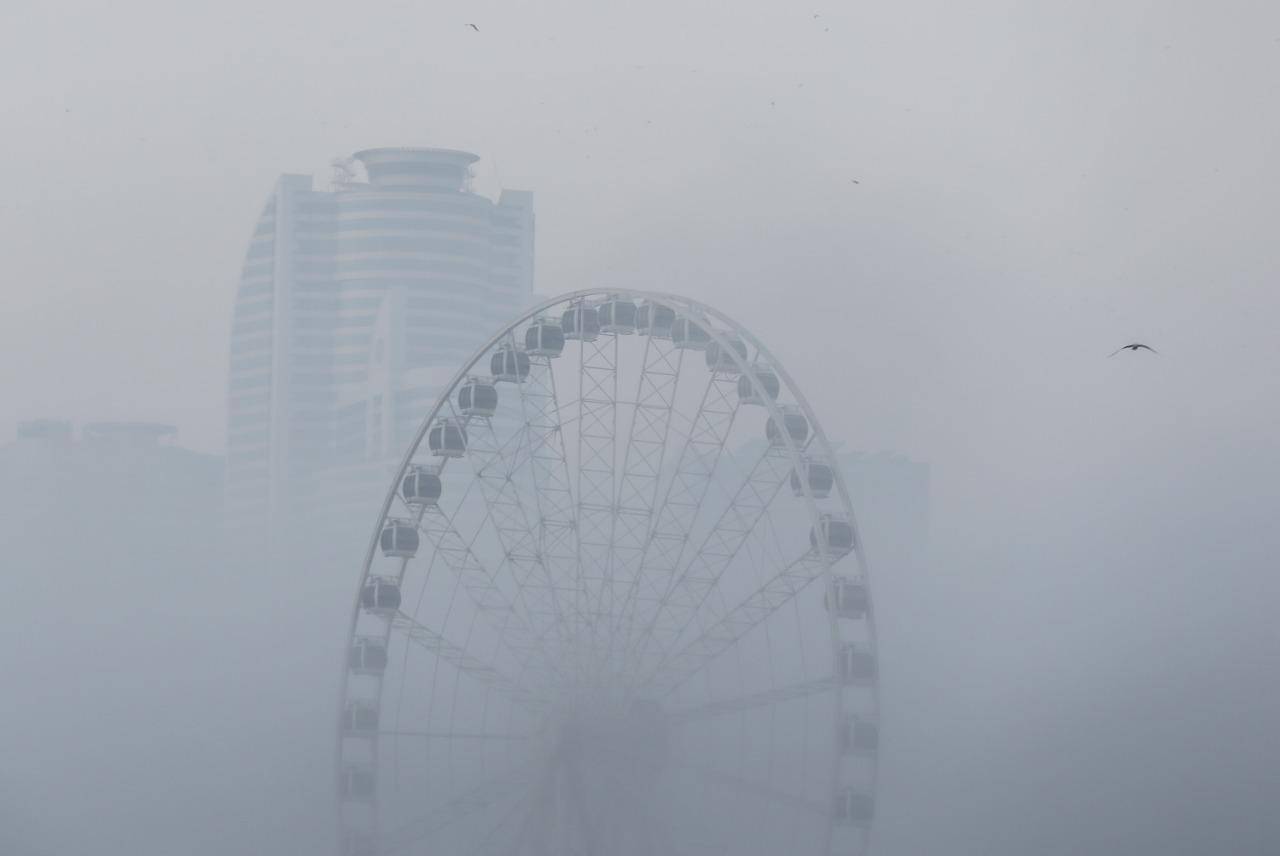 “It is still relatively cold in some areas and the country is continuing to record low temperatures. Al Ain’s Raknah recorded the lowest temperature of 5.2 degree Celsius at 6.45am on Wednesday,” he said.

#FoginUAE: #Fog causes huge tailbacks on some major roads, prompting the authorities to urge motorists to be extremely cautious while driving. Visuals from Deira, Dubai. 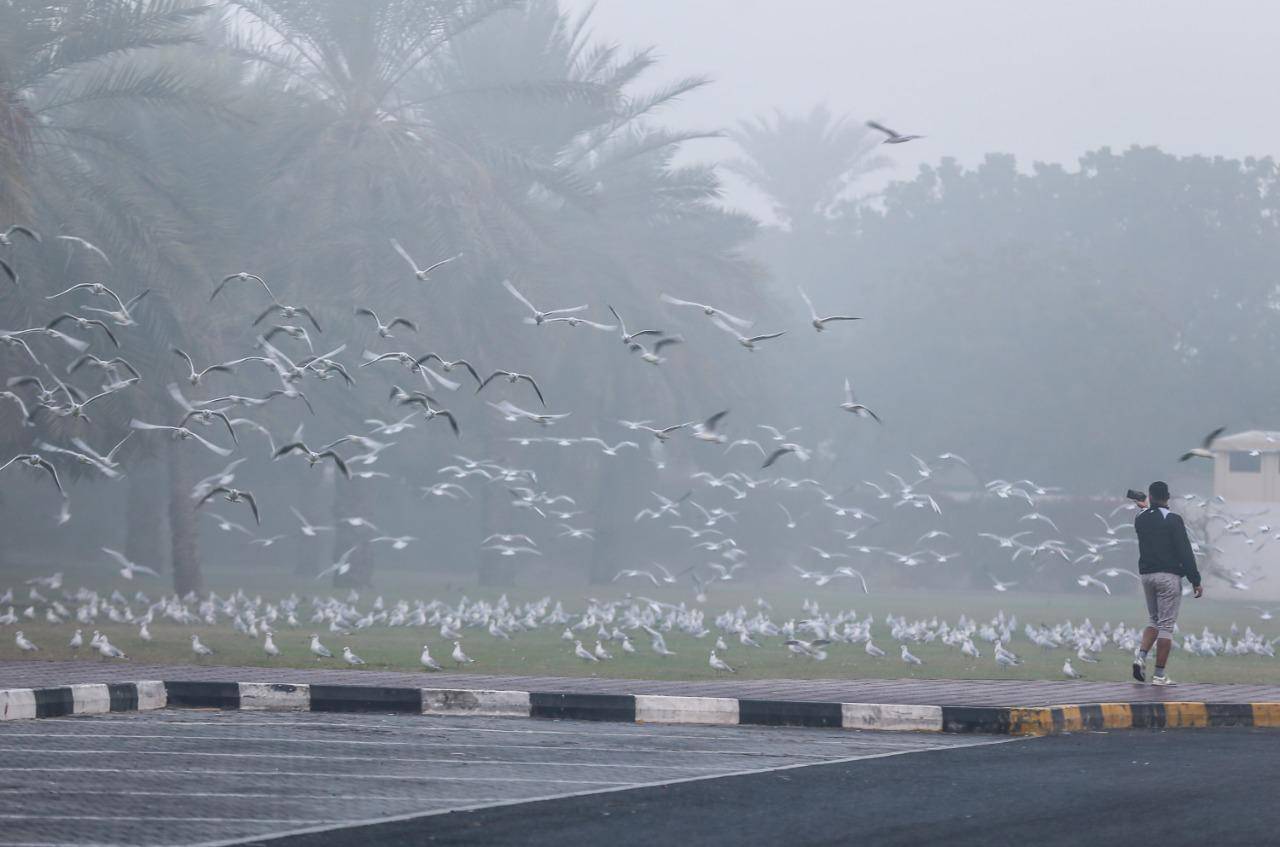 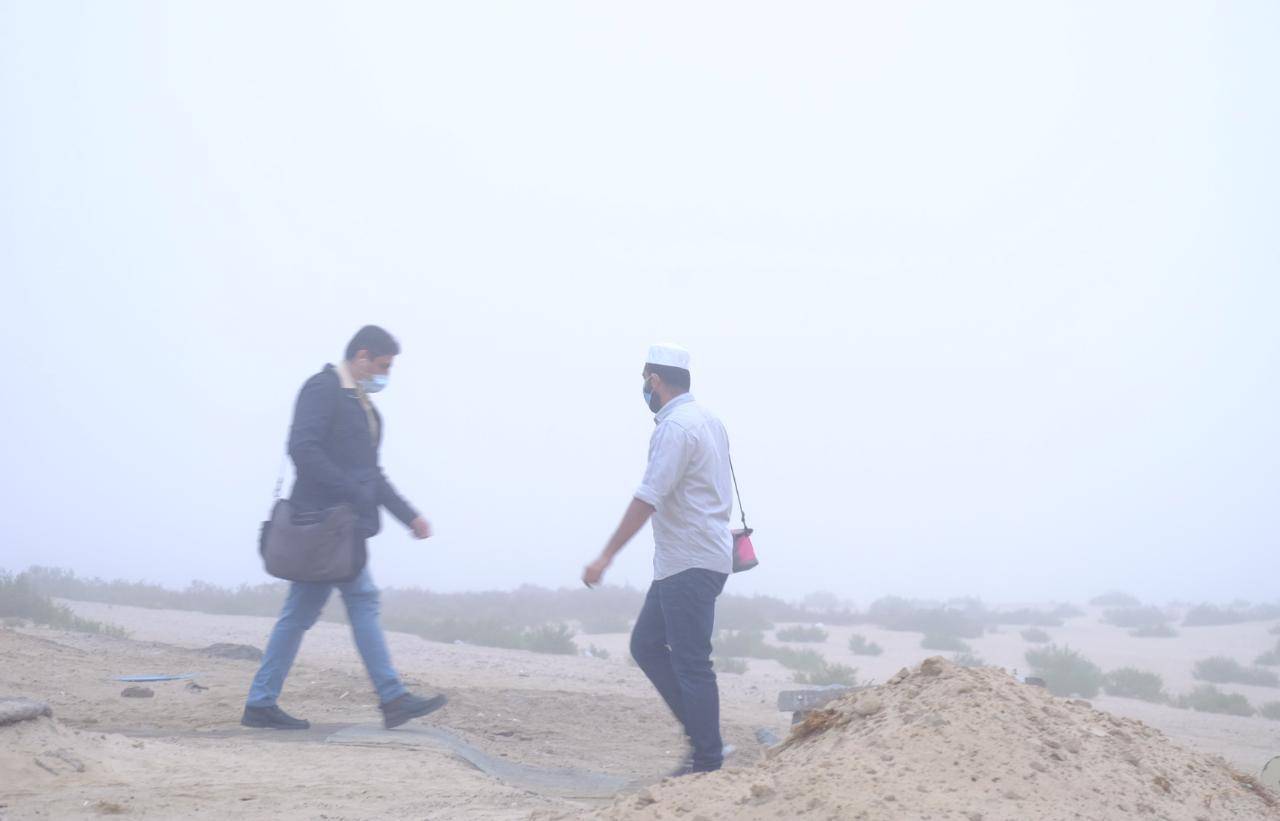 On Thursday morning, it covered most parts of the UAE, including the northern emirates and is expected to clear only by around 10.30am. 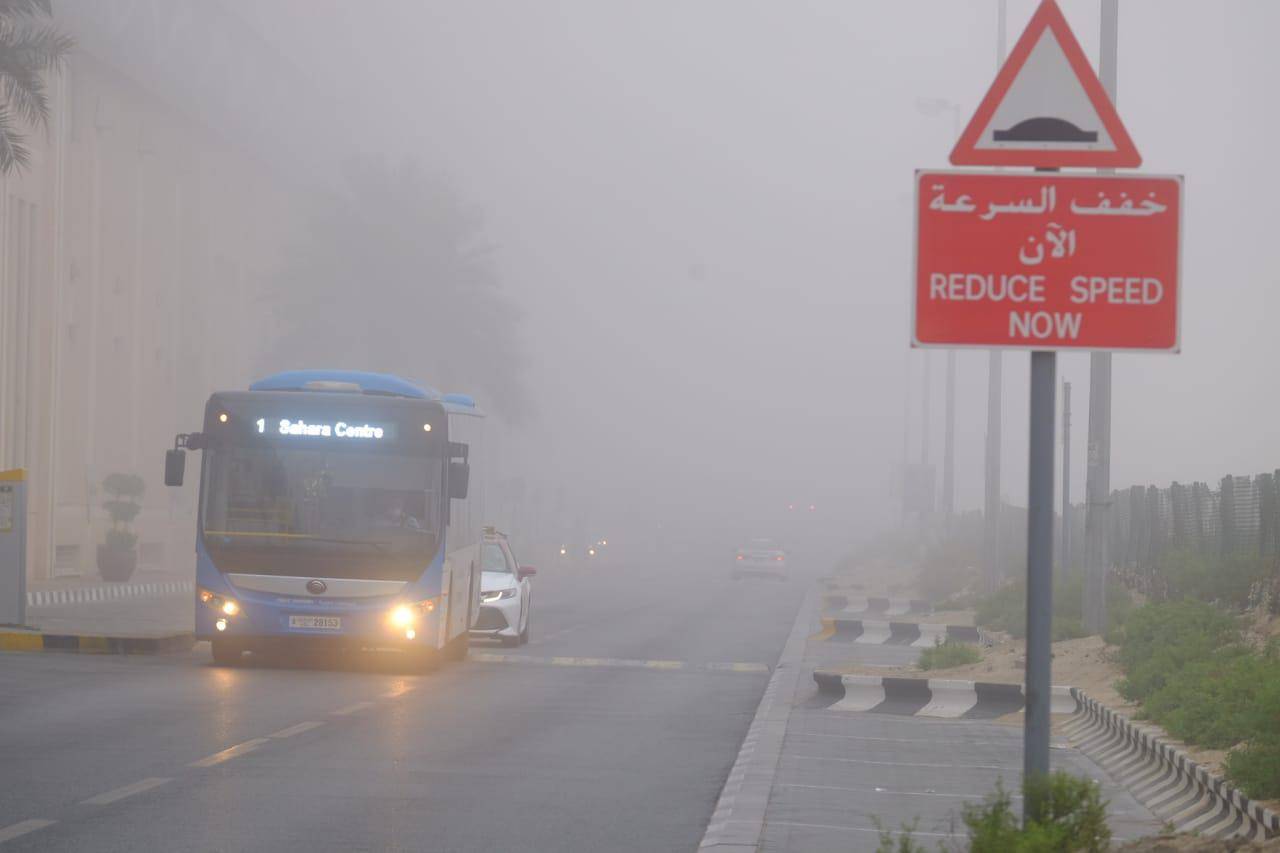 The maximum temperature in the country on Thursday is expected to be between 24 and 28 °C. And, the lowest will be between 8 and 12 °C. - saman@khaleejtimes.com