What's on at the cinema?

Wasp Network. An intriguing prospect for our movie of the week, a true espionage story involving 1980s Cuba and the Untied States was always going to pique our interest but throw Penelope Cruz, Ana De Armas and Edgar Ramirez into the equation and we’ll 100 per cent be front and centre this evening. Featuring more double-crossers than an episode of Dynasty, this thriller follows a group of Cuban defectors who infiltrate anti-Castro militia training in Miami. A pilot (Ramirez) steals a small aircraft and hops on over from Havana to Florida. Denounced as a traitor back home, life becomes hard for the wife (Cruz) he left behind. It soon becomes apparent, however, that the flier may not be as unpatriotic as everyone believes. Maybe he was sent? IMDb gives it 5.9 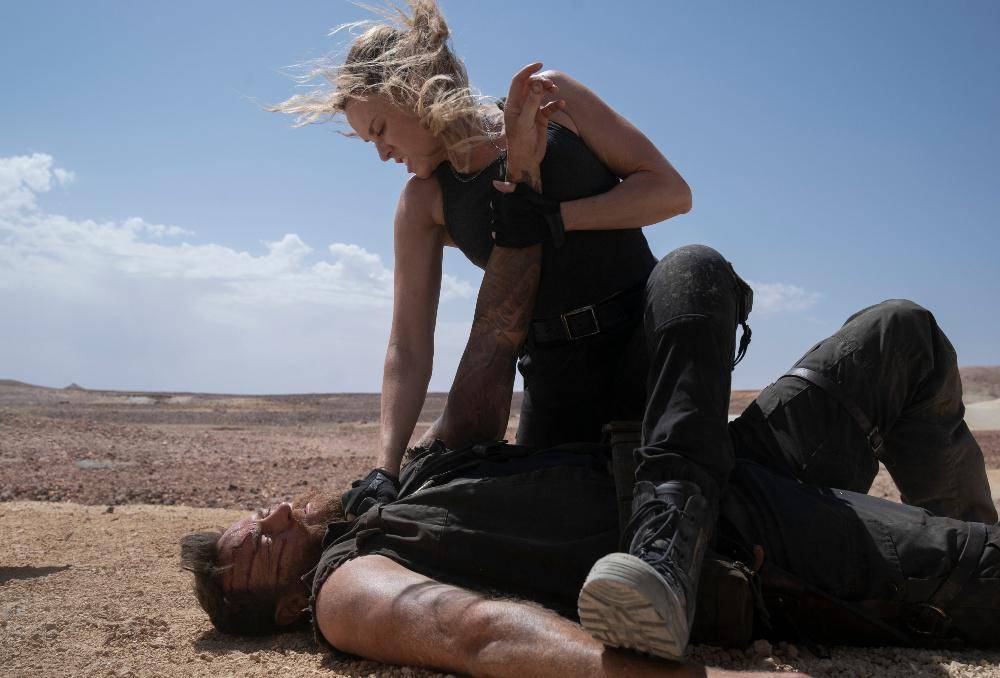 Mortal Kombat. Who played this video game in the ‘90s? We did, which means we should know what’s going to happen in the movie version opening today. We don’t want to spoil the plot, but it involves a lot of fighting. A down-on-his-luck former MMA fighter, for some reason, is being hunted by a group of skilled assassins. Upon discovering he hails from a prestigious line of warriors, the oblivious royal enlists the help a rival clan and all chaos breaks loose. We hope you enjoy martial arts! There are so far no ratings. 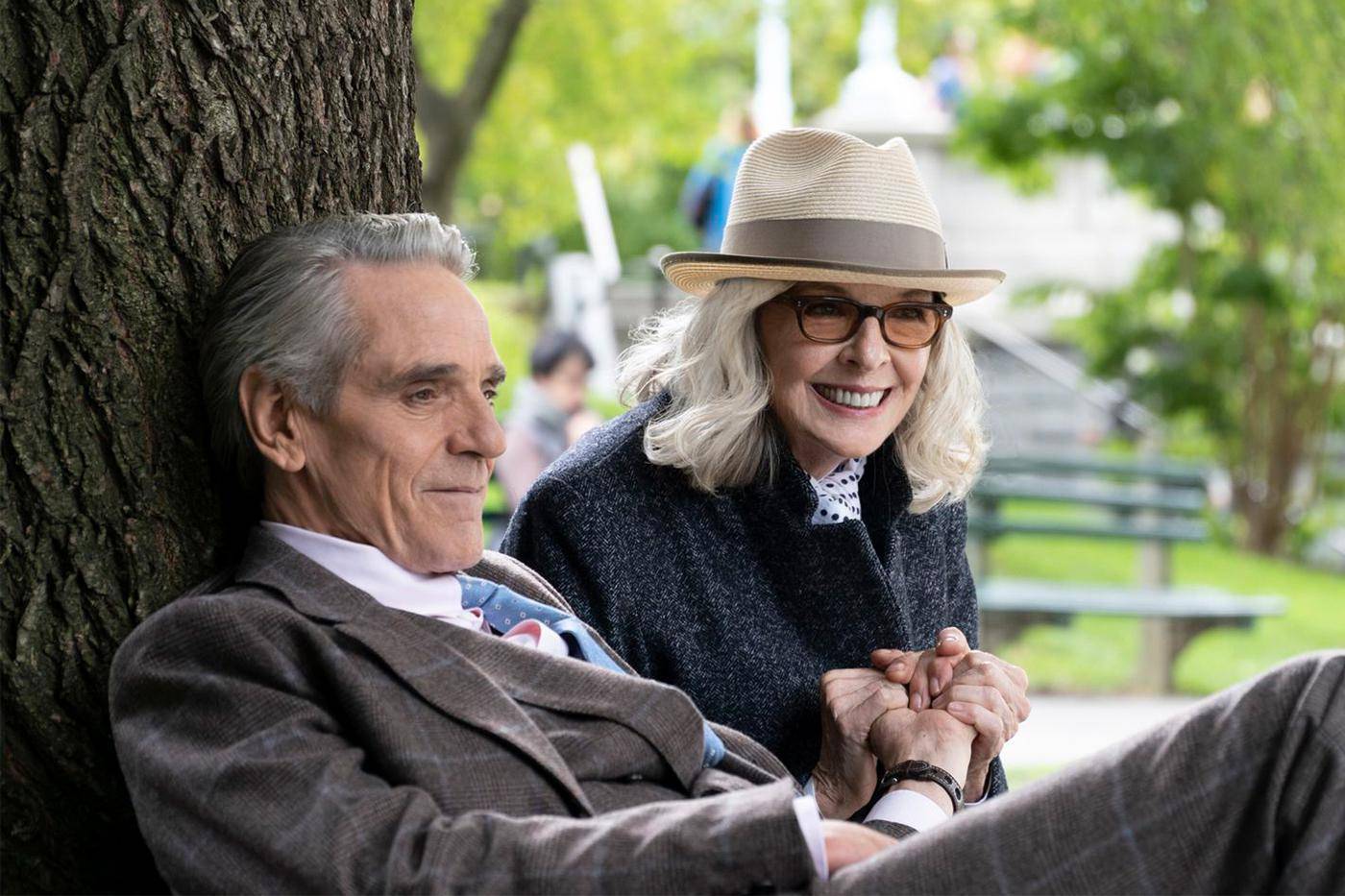 Love, Weddings and Other Disasters. When one of the best reviews for this Diane Keaton/ Jeremy Irons-starrer reads: “A witless, charmless, barely-written, indifferently acted, hideously shot, and generally odious waste of 90 minutes,” as offered by TheWrap’s Alonso Duralde, you should know you’re not onto a winner. We won’t go into the plot, but apparently it’s like Love Actually if all the characters were unlikeable, poorly written and cringingly portrayed. Rotten Tomatoes gives it 4% 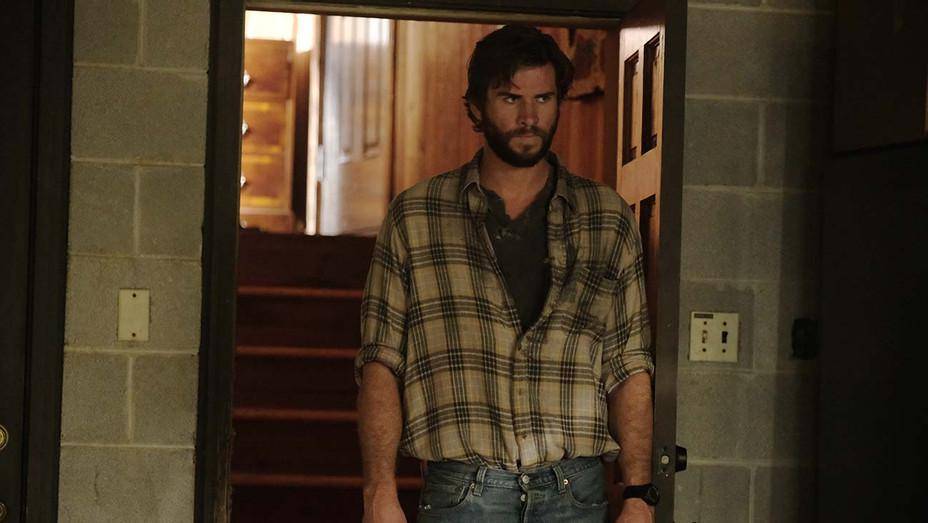 The Crime Boss. Two low level criminals (Liam Hemsworth and Clark Duke) begin working for the local drug kingpin and are quickly promoted. Sensing they could be onto a financial winner in the narcotics industry, events begin to go awry when then cross the wrong person. Who would have thought it? IMDb gives it 6