What's on at the cinema?

Voyagers. The biggest movie of the week, Voyagers looks like an interesting watch for all sci-fi fans. With humanity’s extinction on Earth appearing imminent, a decision is made to send a large crew out to the nearest habitable planet to ensure the survival of our species. The only catch: the potential Ark is 86 years away. Lead scientist Colin Farrell develops an idea to breed an astronaut brigade in captivity, train them up from birth and suppress their normal desires and emotions with a cocktail of drugs in order to prepare them for a long harmonious journey. At the age five or six they set off and all goes well for a decade or so. Hitting young adulthood, however, above average intellect and raging hormones are a destructive combination. Tye Sheridan and Lily Rose Depp lead the rebellion against the pharmaceutical suppressants and the boarding school in space turns racy. IMDb gives it 5.4 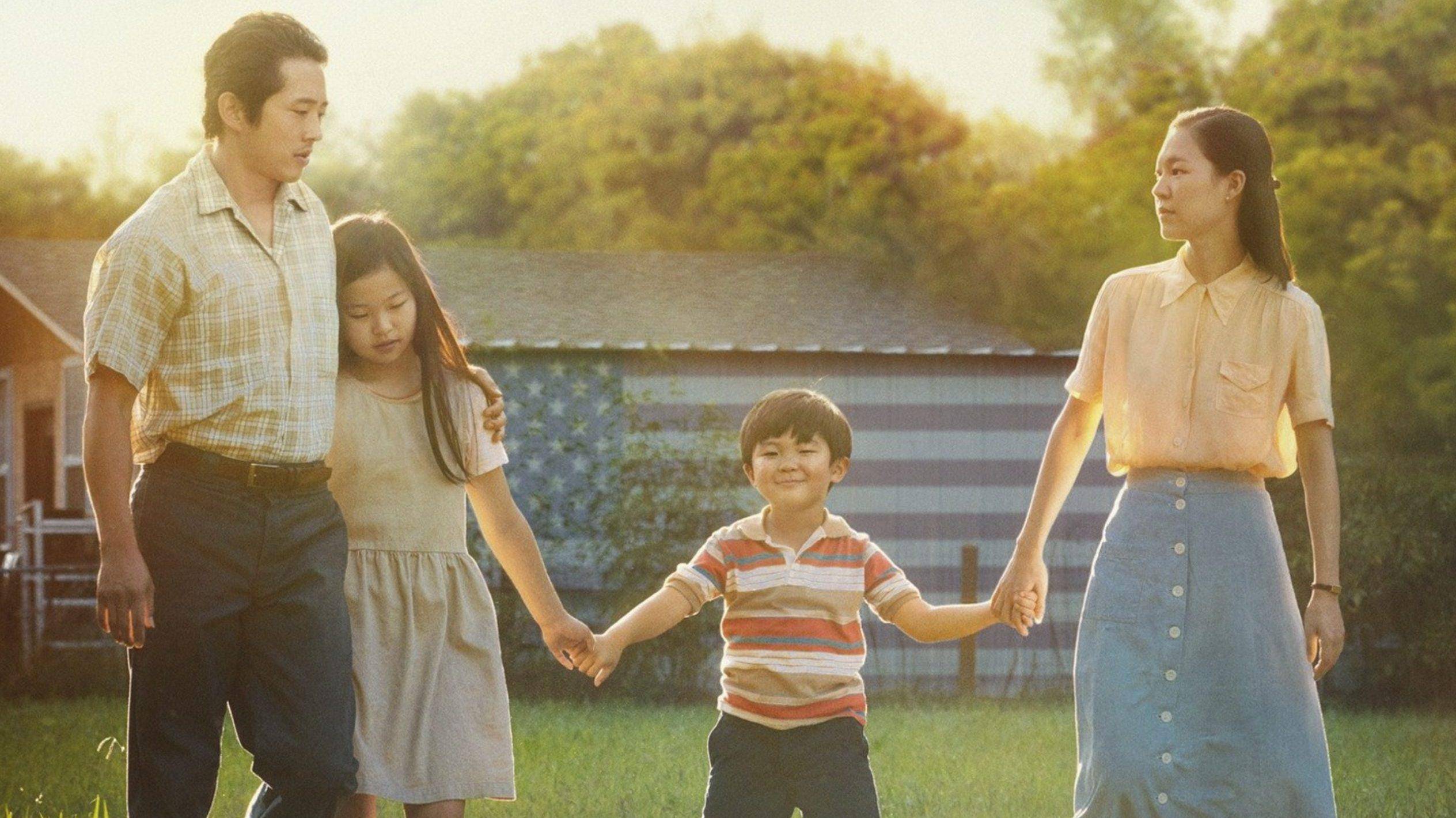 Minari (Korean). The positive reviews for this film are too numerous to mention, but we had to highlight The Boston Globe’s: “It’ll break your heart, only to piece it back together again stronger than before.” Powerful stuff and seemingly fully justified. A Korean family moves to rural Arkansas to set up a farm from scratch. Faced with an unfamiliar industry and even more unusual neighbours, the mother, father, daughter, son and grandmother unit only have each other to rely upon while living in a wood cabin in the middle of nowhere. Constantly pushing uphill, striving for an American Dream ideal, the setbacks are plenty yet that universal constant 'unity' helps them overcome. Rotten Tomatoes gives it 98% 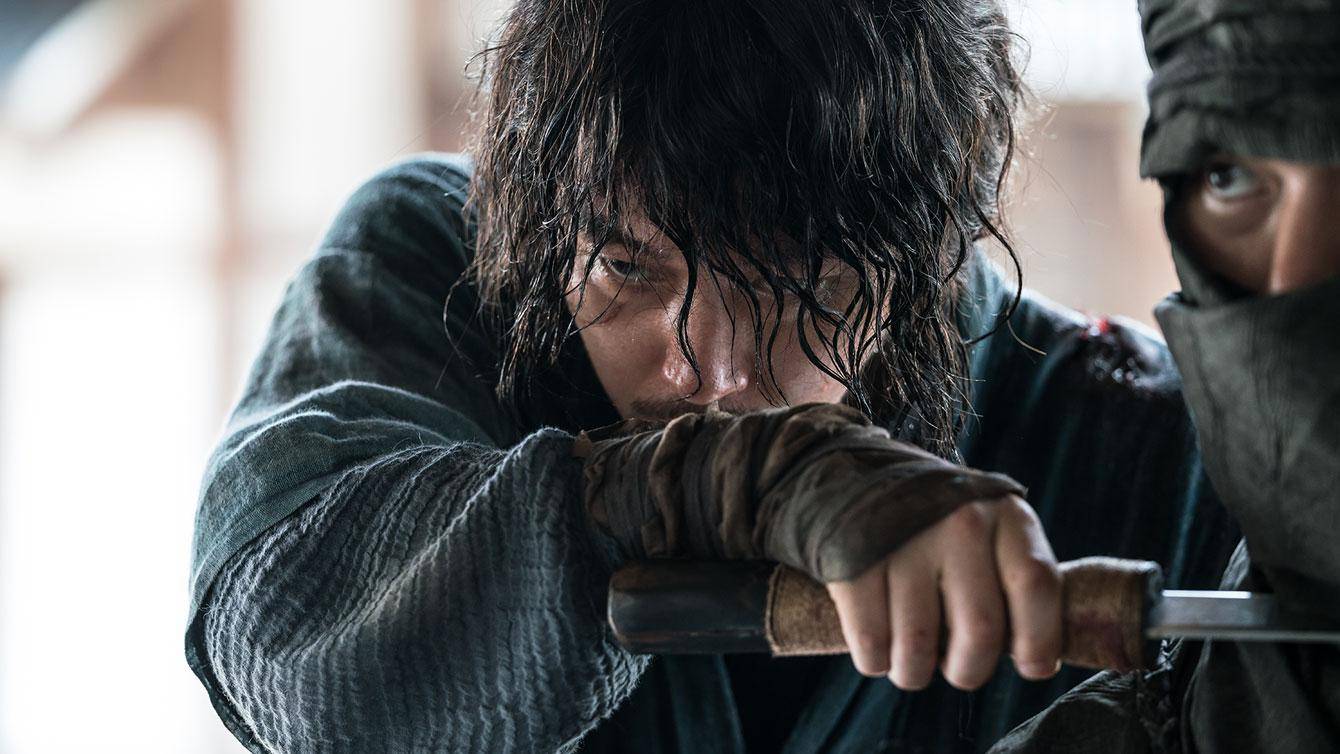 The Swordsman (Japanese). Taken (2008) for the Samurai genre, a former Japanese Royal guard has a very particular set of skills although is forced to retire as a result of going blind. When a slave trader snatches his daughter, however, he must once again pick up his sword and, Ronin-style, head across the country looking for his child; fighting his way through a hundred slick set-piece blade bouts along the way. We don’t mean to sound at all flippant about this one. It looks really good! Rotten Tomatoes gives it 86% 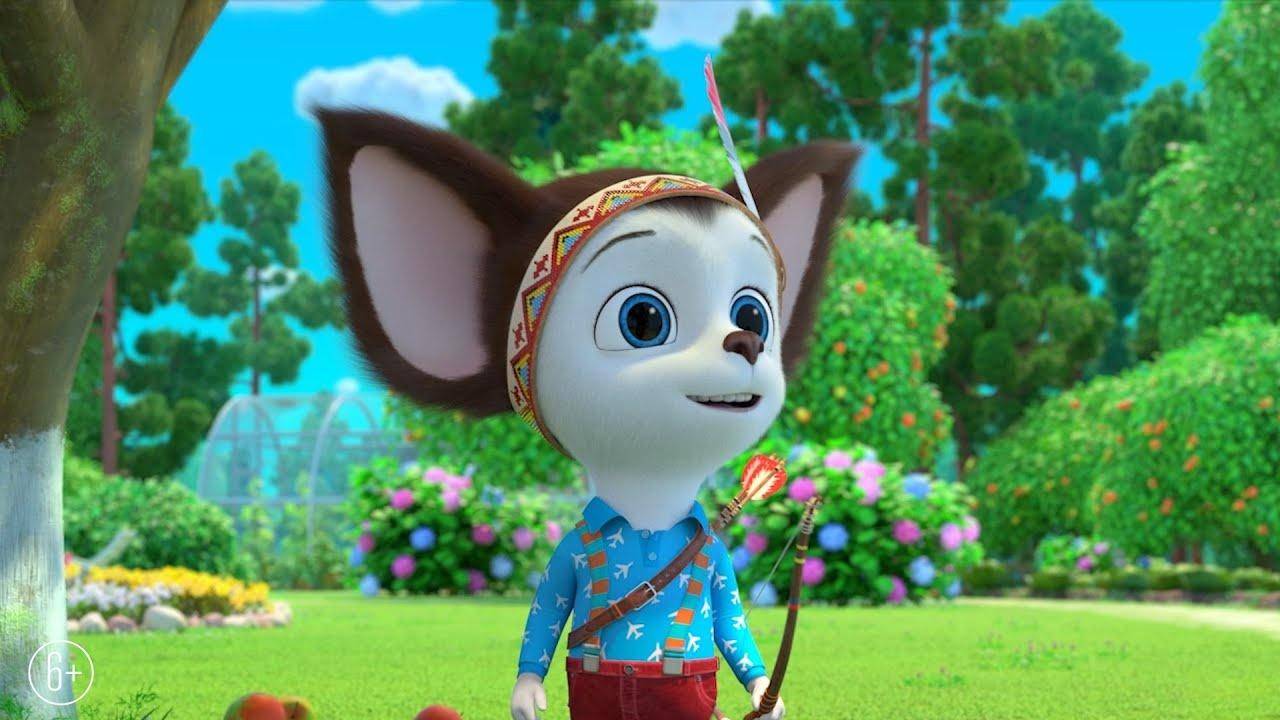 The Barkers: Mind the Cats. A sweet animation, The Barkers are a family of dogs. Kid, the youngest, is always trying to play with his elder brothers and sisters, yet their busy schedules mean they have little time to indulge. When the clan goes on holiday, nothing changes for Kid and he is forced to look elsewhere for chums. Just down the road from the cabin in which they’re staying is a family of cats and they are definitely up for some fun! IMDb gives it 6.2