From 'Paatal Lok' to 'Tandav': Web series that courted controversy

Tandav: Over the past few years there have been several shows on OTT platforms that have courted controversy. The most recent one to have done so is Tandav starring Saif Ali Khan, Dimple Kapadia and Kritika Kamra. Tandav is in the eye of a storm currently as complaints have been filed against the show for allegedly hurting religious sentiments. According to a report on Sunday, the I&B Ministry has taken “serious notice” of complaints against Tandav. Twitter is abuzz with debate over the series with many calls for it to be banned. 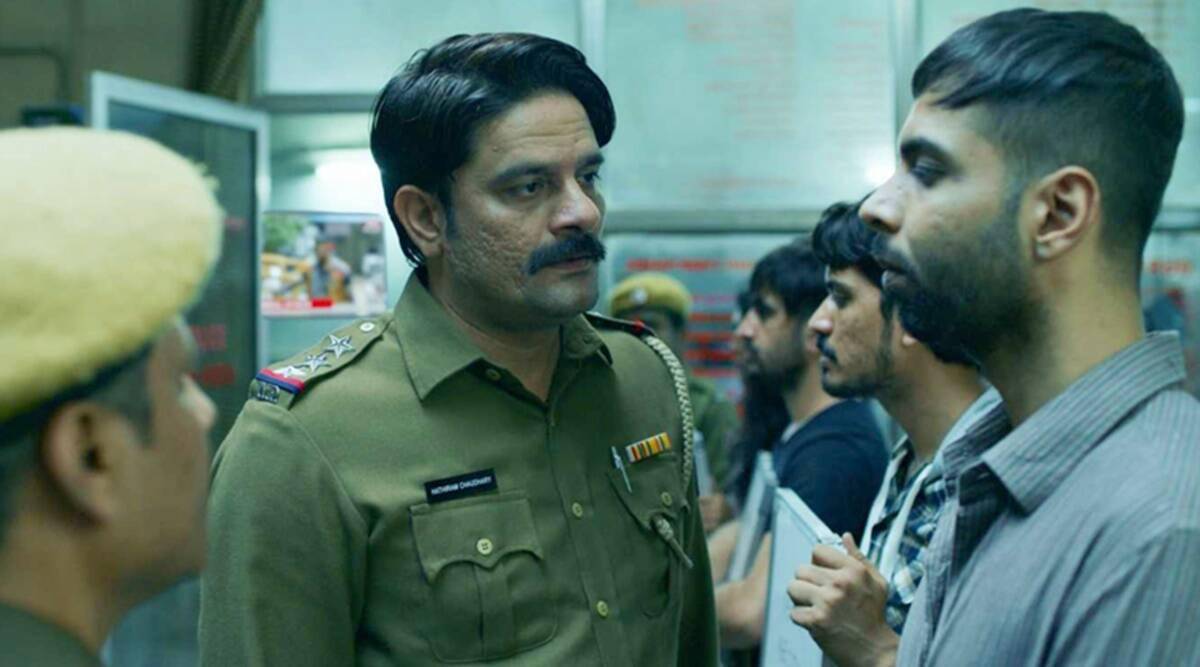 Paatal Lok: The Amazon Prime series backed by Anushka Sharma was a game changer for actor Jaideep Ahlawat who played a down-on-his-luck cop trying to crack a case that gets more complicated with every turn. While critically acclaimed the show did attract some backlash. A Gorkha group filed an NHRC complaint against Anushka for alleged ‘racial stereotyping’ in the series. The group said “insulting, demeaning and derogatory language” was used in connection with a Nepali-speaking woman in one episode. A BJP MLA also filed a complaint against Anushka for allegedly using his picture without permission. 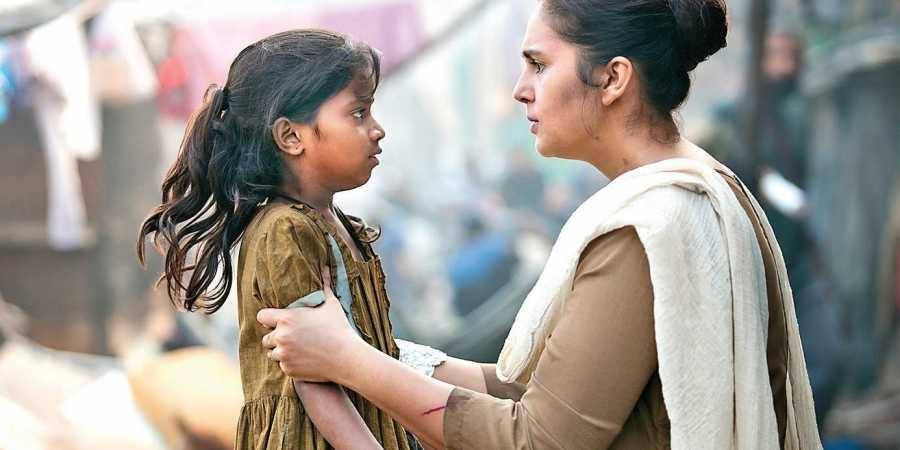 Leila: A six-part show set in a dystopian era, the Huma Qureshi starrer showcased the fictional country of ‘Aryavarta’ where citizens are separated on the basis of class, religion and income. Huma said in an interview with The Hindu, “It tells a story that’s very relevant. Although it is set in a dystopian world, is essentially about empowerment which tells the journey of a woman in search of her lost daughter.” The show was blasted by many who claimed it was “anti-Hindu”. 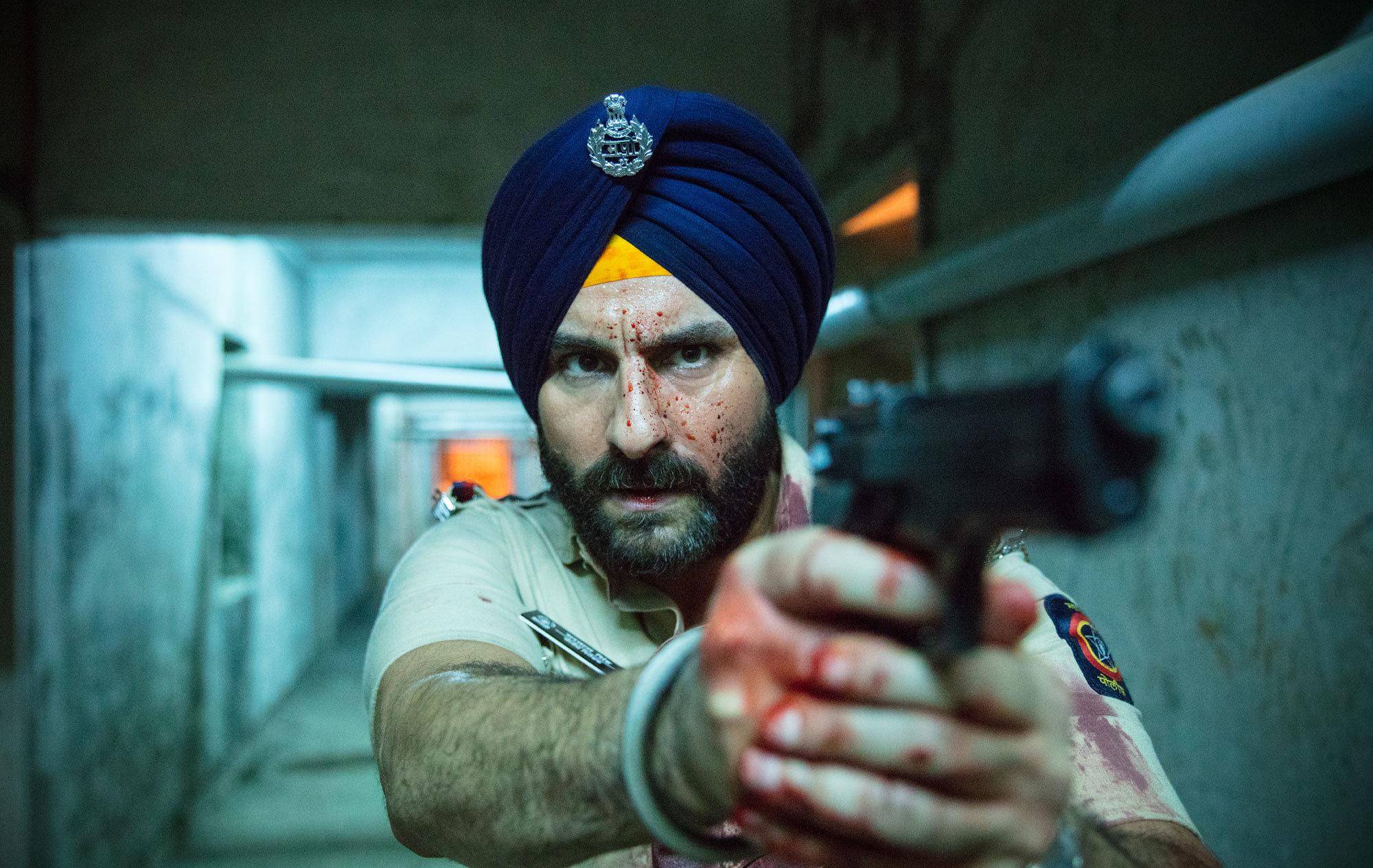 Sacred Games: Based on a 2006 novel by Vikram Chandra, the series follows a police officer (Saif Ali Khan) who is investigating a crime lord Ganesh Gaitonde (Nawazuddin Siddiqui). A Congress party member lodged a complaint against Netflix and Nawazuddin for allegedly insulting former Indian Prime Minister Rajiv Gandhi in a scene from the show. Season 2 attracted some viewers’ ire too. BJP spokesperson Tajiinder Pal Bagga filed an FIR against director Anurag Kashyap, alleging he hurt the sentiments of the Sikh community. 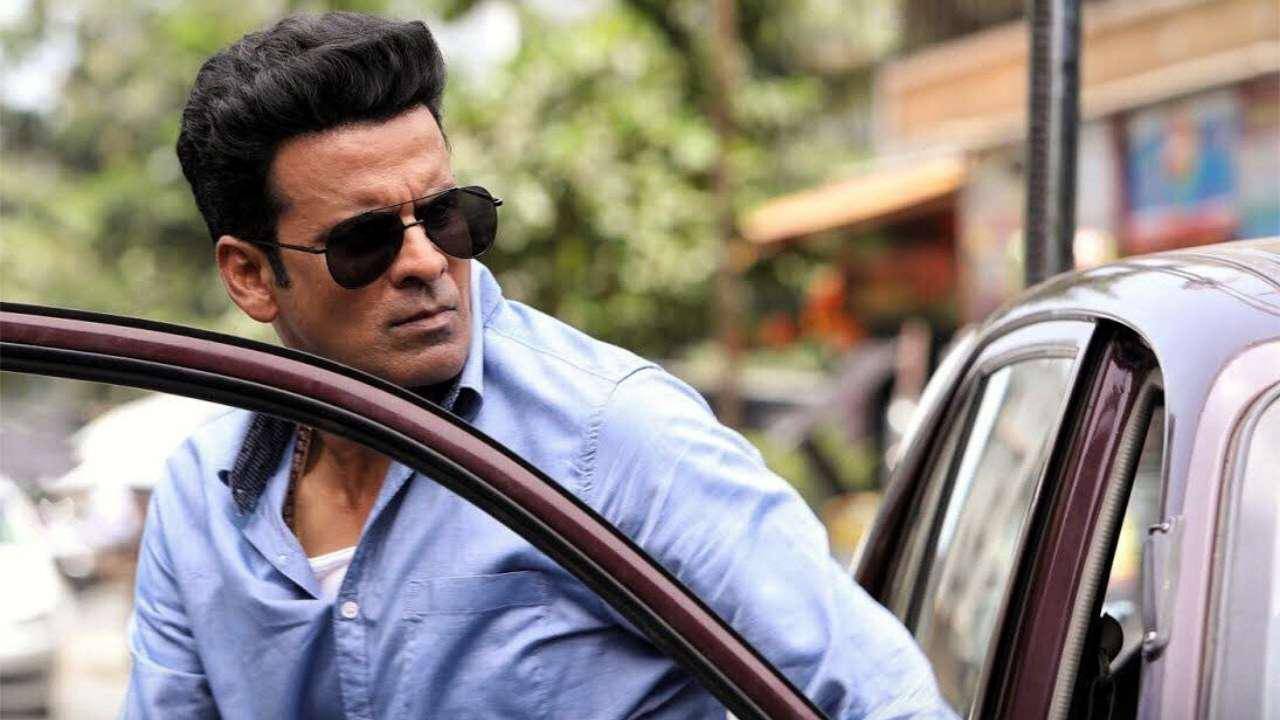 The Family Man: The Amazon Prime series starring Manoj Bajpayee as a middle-class man moonlighting as an intelligence officer in India was slammed by an RSS affiliated magazine for being “anti-India”. The magazine also alleged that that broadcasting media is being used to "propagate anti-national and anti-Hindu content.”