Bollywood: The fit and the fabulous

Some stars who inspire us with their fitness mantra on a daily basis.

Tiger Shroff: It takes discipline, determination and tons of hard work to survive in an industry that has exacting demands as far as fitness and looks are concerned. There are many Bollywood stars who go the extra mile to keep themselves in amazing shape, not only for their movie roles but also personal benefits. Among the actors who inspire us with their fitness mantra on a daily basis is Tiger Shroff. Fitness plays a huge role in veteran star Jackie Shroff’s actor son’s life. The Michael Jackson fan who kicked off his Bollywood career with 2014’s Heropanti is known for action films like Baaghi and War, and often shares workout regimes on social media. In a 2019 interview with a men’s magazine he spoke about his passion, saying, “I think fitness is a part and parcel of our job and I believe if you are healthy, you can work harder and longer.” Tiger is known to be skilled in martial arts and along with his mother Ayesha and sister Krishna spearheaded the mixed martial art tournament Matrix Fight Night in Dubai last December during which time he commented to City Times that, “The best thing about mixed martial arts is that everybody is just so distinct and unique in their own styles.” 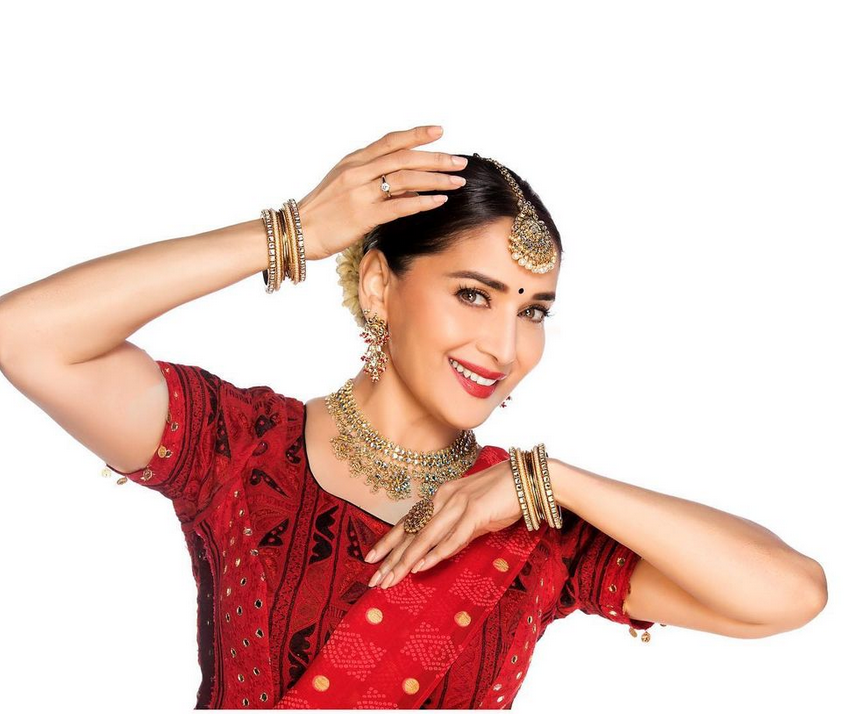 Madhuri Dixit: One of Bollywood’s most famous dancing divas who shot to fame in the ‘80s and is still in fabulous shape today thanks in part to her dedication to dance is an inspiration to many of us who need that extra push to indulge in some much-needed exercise. She has her own dance academy called Dance With Madhuri which continued with online classes during the pandemic; in an interview with City Times last year the classically trained actor revealed how she had restarted her Kathak practice during the lockdown when many entertainment productions were stalled due to Covid restrictions. Madhuri who is preparing to judge reality show Dance Deewane 3 recently revealed her fascination with K-pop, a musical genre and style of dancing that is gaining popularity globally. 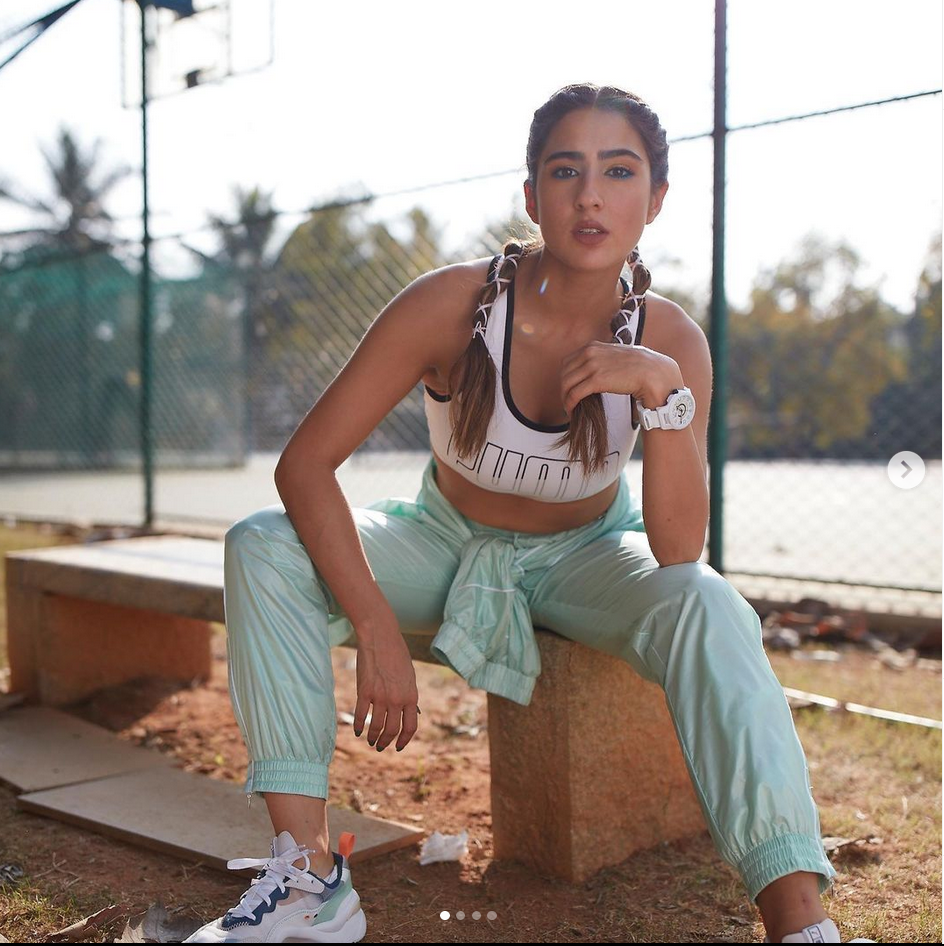 Sara Ali Khan: Her journey to fitness is truly an inspiring one. She has often shared glimpses of her weight loss journey on Instagram. In several interviews she talked about how she lost weight to become the size she is today, sharing that her desire to be an actor was what brought about a drastic transformation in her lifestyle. Now she maintains an active lifestyle and can often be seen working out. Even on Valentine’s Day, Sara shared a video of herself exercising and captioned it, “Self love for Valentine’s Day. Always remember to be your own Bae.” Good advice indeed. 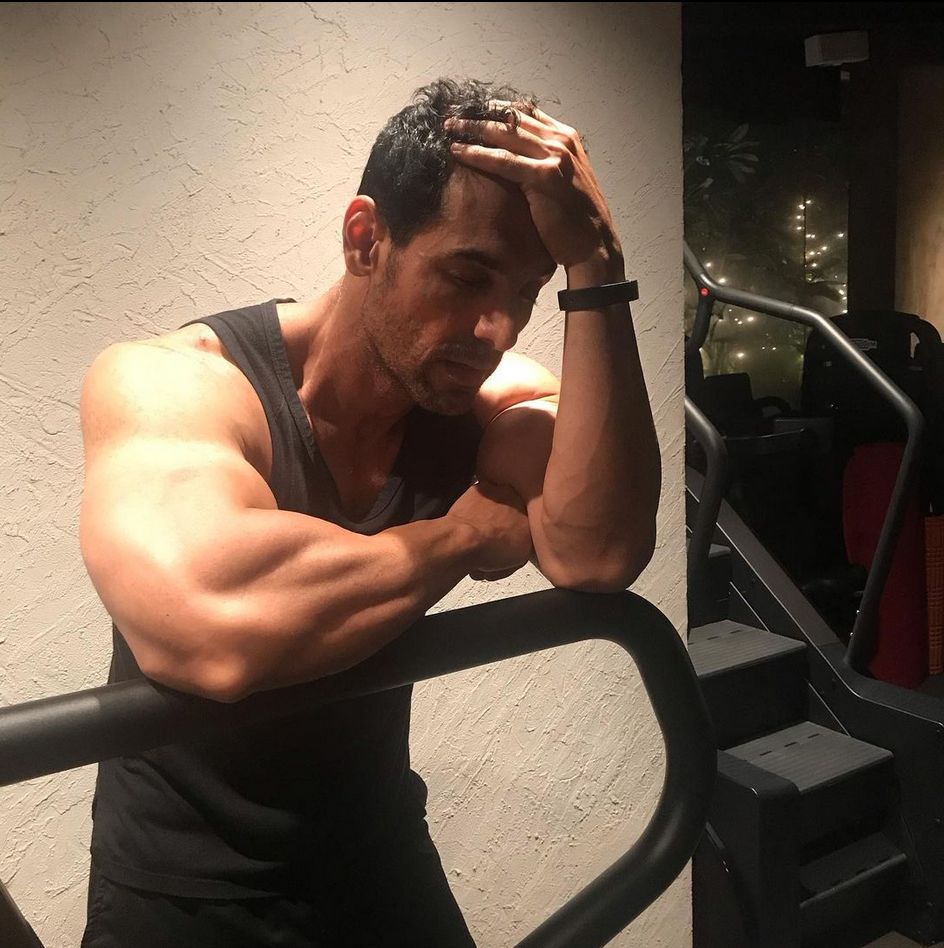 John Abraham: The 49-year-old former model turned actor, one of the celebrity world’s most famous vegetarians who is renowned for his action films like Force, Dhoom and Batla House, has long been an advocate for fitness and his love for working out and staying in shape is evident through his social media posts. John who is currently filming the Lakshya Raj Anand-directed thriller Attack, shared a video of an injury he sustained on sets where crew members helped him wipe a bit of blood off his face. He seems unperturbed, amused even by the incident and looks super-fit in the video. We aspire to have even a small fraction of that level of dedication shown by John who could definitely give younger actors a run for their money! 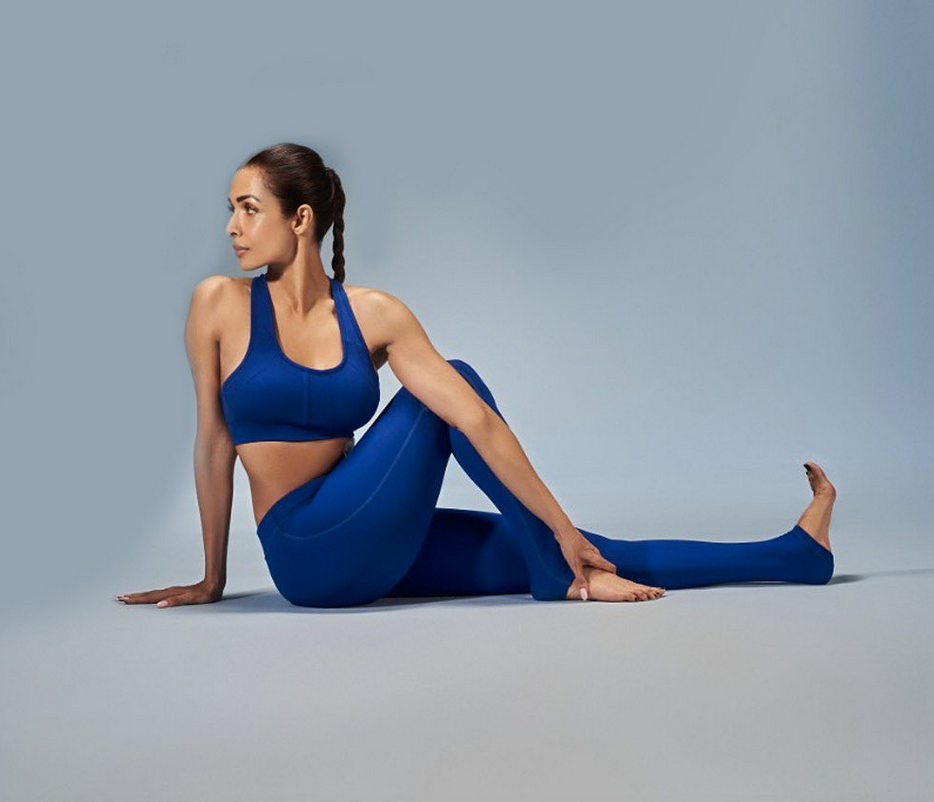 Malaika Arora: One of the Bollywood celebrities who is most often ‘papped’ while leaving the gym is Malaika Arora. Known more for her fitness routine than her movie projects, Malaika is a yoga practitioner who believes in “Daily hustle .....Get healthy, get strong both mind n body ….” as per a recent Instagram post. One of her recent inspirational posts especially in light of the havoc the pandemic has wrought reminded fans to stay grateful for what they’ve been given. “Namaste Everyone! Let’s ring in the new week with a new pose #MalaikasMoveOftheWeek - Adho Mukha Kapotasana(Downward Facing Pigeon Pose). This pose is a reminder that some days we must bow our heads in gratitude and thank the cosmos for all that we receive. It is one of my favourite hip openers that not only provides a deep stretch to the body but it is also a great reliever of lower back pain,” she wrote alongside a picture. 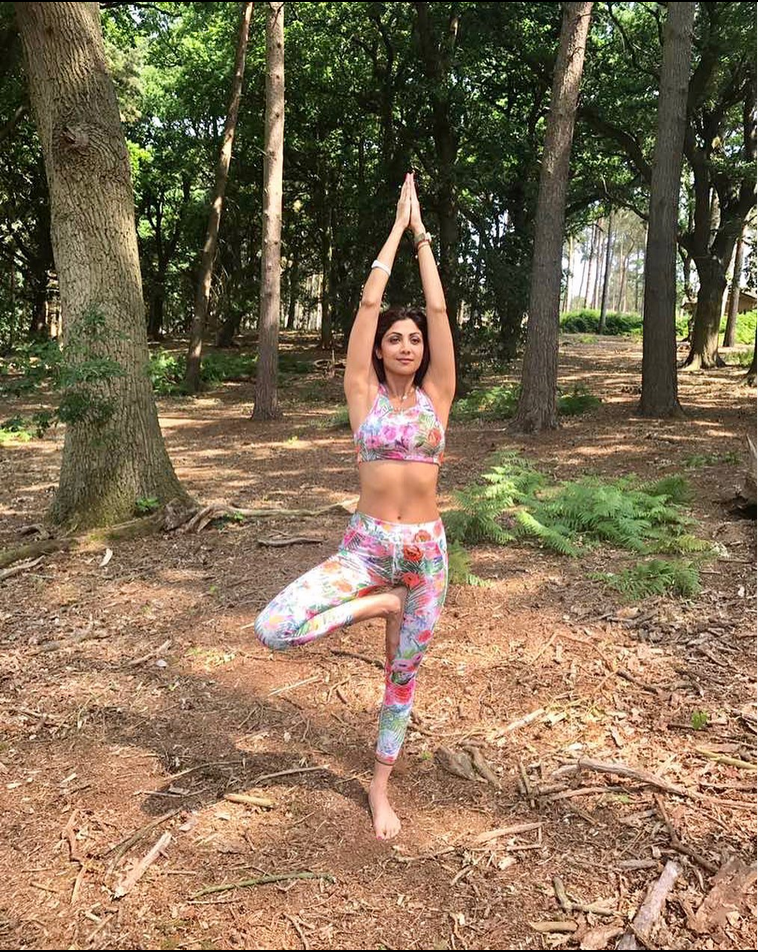 Shilpa Shetty: What can we say about this gorgeous actor, mommy, yogi and wellness advocate that hasn’t been said already? She gives us major goals and motivates us especially in these dreary times of the pandemic with her yoga videos and accompanying posts. On January 25 she wrote, “For almost a year now, in some or the other way, we’ve all been in rough waters. For me, the best way to beat the stress is to occasionally draw out the ‘boat’ pose or the Naukasana. It can row you out of many issues that your body maybe undergoing.” It’s not easy to get out of your lethargic rut, especially when the pandemic has made remote working so common; posts like this are often what we need to be inspired to make a change in our sedentary lifestyles. 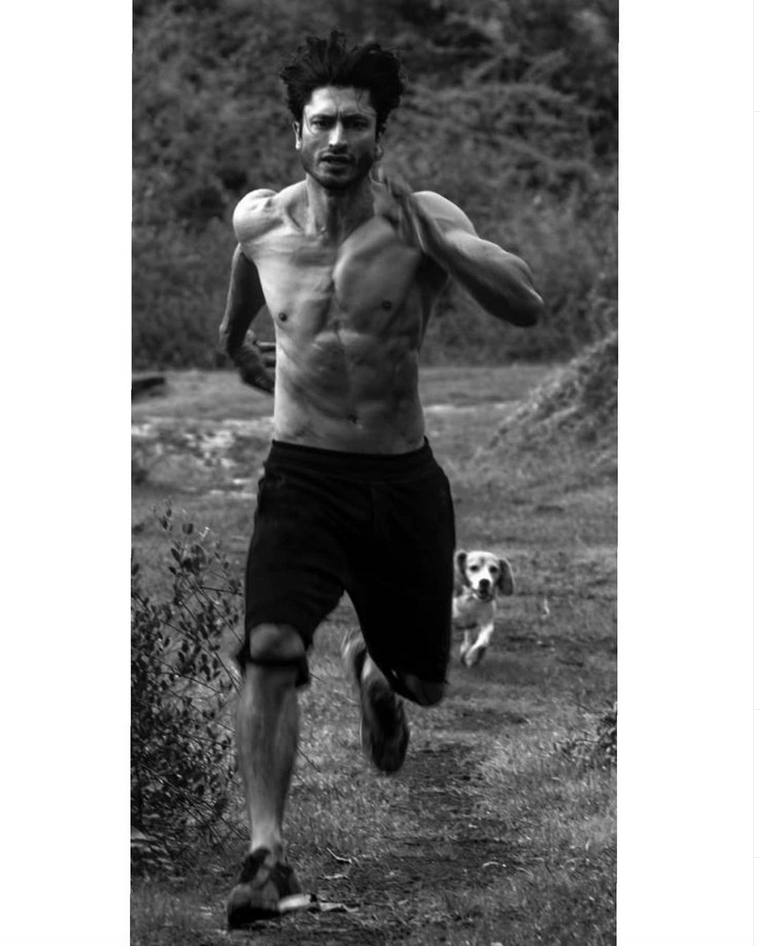 Vidyut Jammwal: Actor and stunt expert Vidyut who was last seen in action thriller The Power, is a trained martial artist who has practiced the ancient form of Kalaripayattu since childhood. Vidyut, named PETA India’s Hottest Vegetarian Celebrity in 2013 alongside Kangana Ranaut, often shares videos of himself practicing martial arts. In 2018, he was featured in Looper’s list of top martial artists in the world, the only Indian to have made it to the list. “What really distinguishes Vidyut is his deep knowledge of the martial art Kalaripayattu and his understanding of its philosophy to not only protect and fight, but also use it to heal,” said Chuck Russell, director of Vidyut’s film Junglee to an Indian publication at the time. The actor had once told an Indian portal about his schedule including “Stretching & kicking, jumping through specially designed and created obstacle courses, practicing weapon training using swords, sticks of different sizes with different forms and movement and creating realistic stunts with various permutations and combinations.”