Eid Al Fitr in UAE: Six mosques to visit during the holidays

Eid offers one of the best times to explore the UAE’s Islamic tradition and there is no better way to do that than by visiting a mosque. If you are visiting any of these ornate places of worship, you must abide by mosque etiquette – women must wear a headscarf; both men and women must wear long-sleeved, loose clothing and take off their shoes. Covid safety protocols must also be maintained, with masks worn and social distance maintained at all times.

>> Jumeirah Grand Mosque
One of two mosques in Dubai that allow in non-Muslims six days a week, it was opened in 1979 and is built in the Fatimid architectural style. Guided 75-minute tours of the mosque cost Dh 29 and end with a complimentary light Emirati buffet with Arabic coffee, tea, dates, luqaimat and chebab. The morning and afternoon visits begin at 10am and 2pm respectively on all days except Friday. 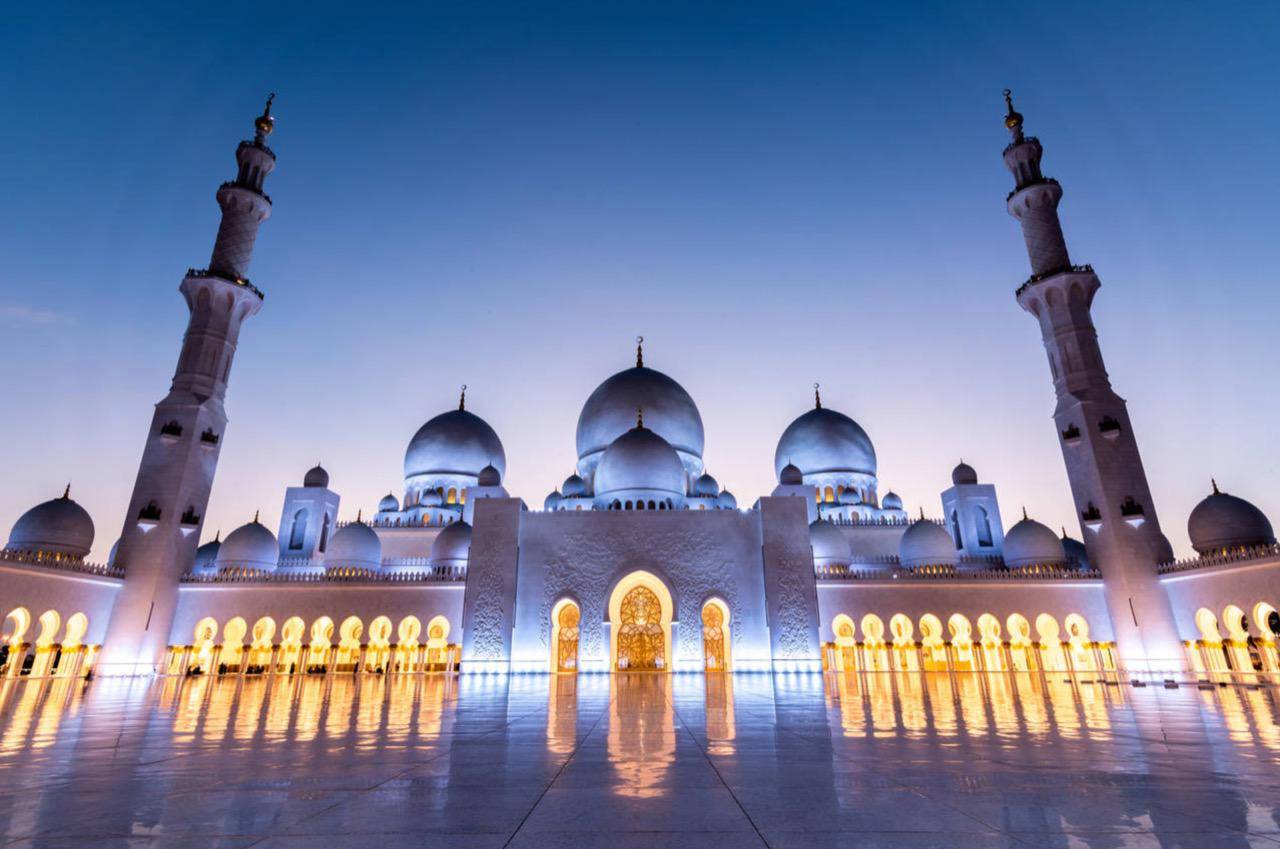 >> Sheikh Zayed Grand Mosque
Located in Abu Dhabi, this is the country’s largest mosque, built in traditional Islamic, Moorish and Mughal architectural styles. Entry to the cultural landmark is free, although pre-booking is necessary for non-worshippers, who must obtain an access pass online. Visiting hours are from Sunday to Thursday from 9am to 10pm and from 3pm to 10pm on Fridays. 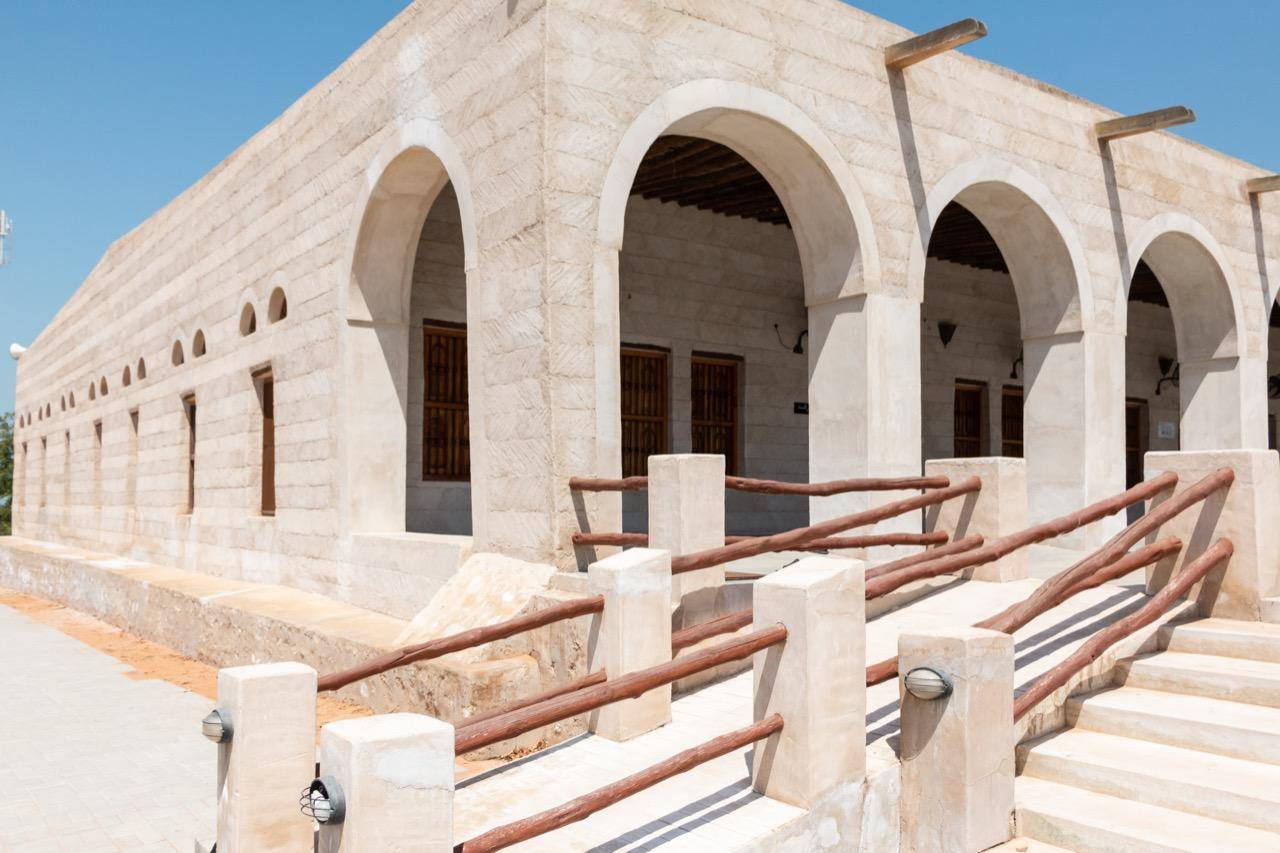 >> Sheikh Mohammed Bin Salem Al Qasimi Mosque
Located in the Old Ras Al Khaimah area, this mosque is over 200 years old and is one of the oldest in the UAE. The mosque is an architectural masterpiece overlooking a hill rising above the Arabian Sea and still offers daily prayers. The mosque was last restored in 2013 with plaster, coral stone and beach rock on the external façade and a palm frond canopy roof. 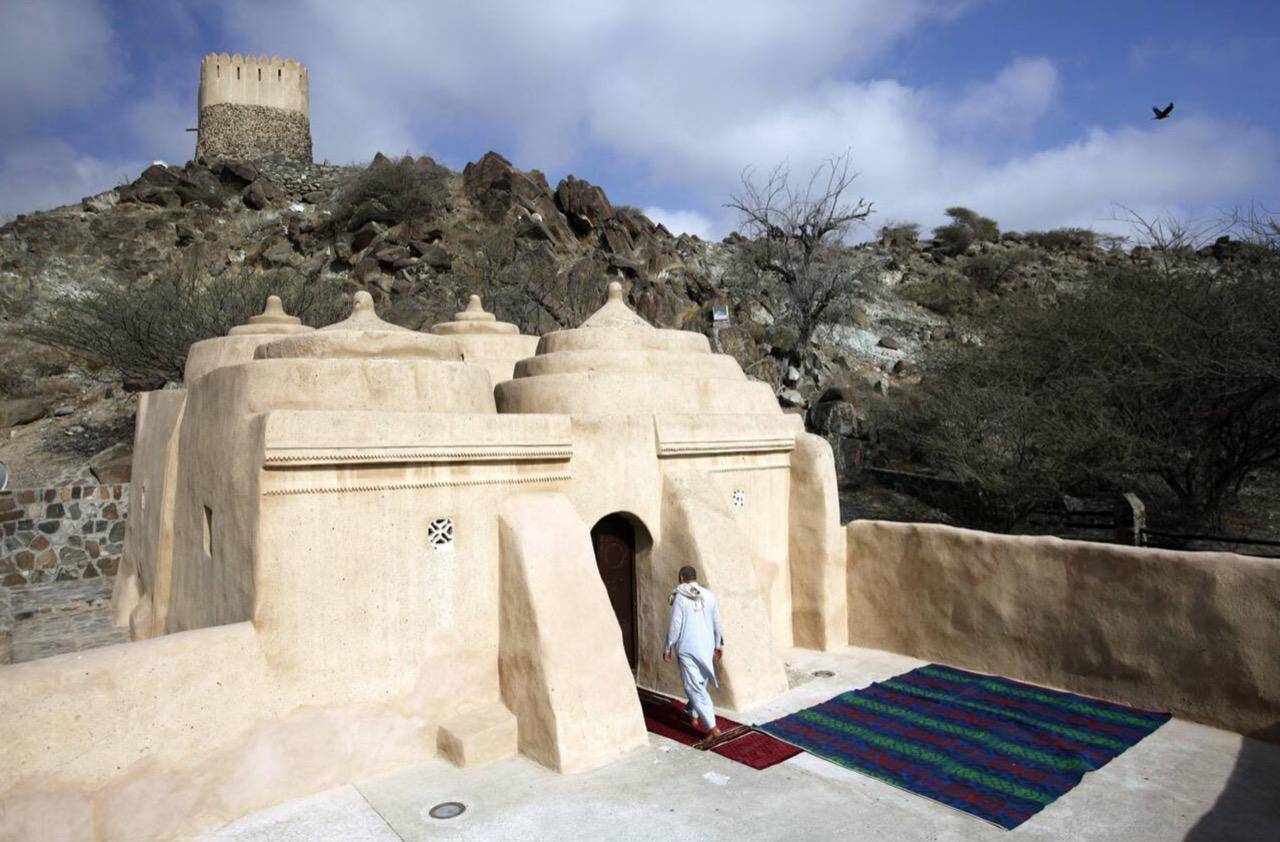 >> Al Bidyah Mosque
Located in Fujairah, this is the oldest mosque in the UAE, thought to date back to 1446; its origins largely remain a mystery. The mosque is uniquely built of mud and stone with four centrally supported layered. The mosque still continues to hold daily prayers and is open to visitors at no charge. The area is also a sight, as it features local flora, ruins of ancient forts and traditional craft stalls. 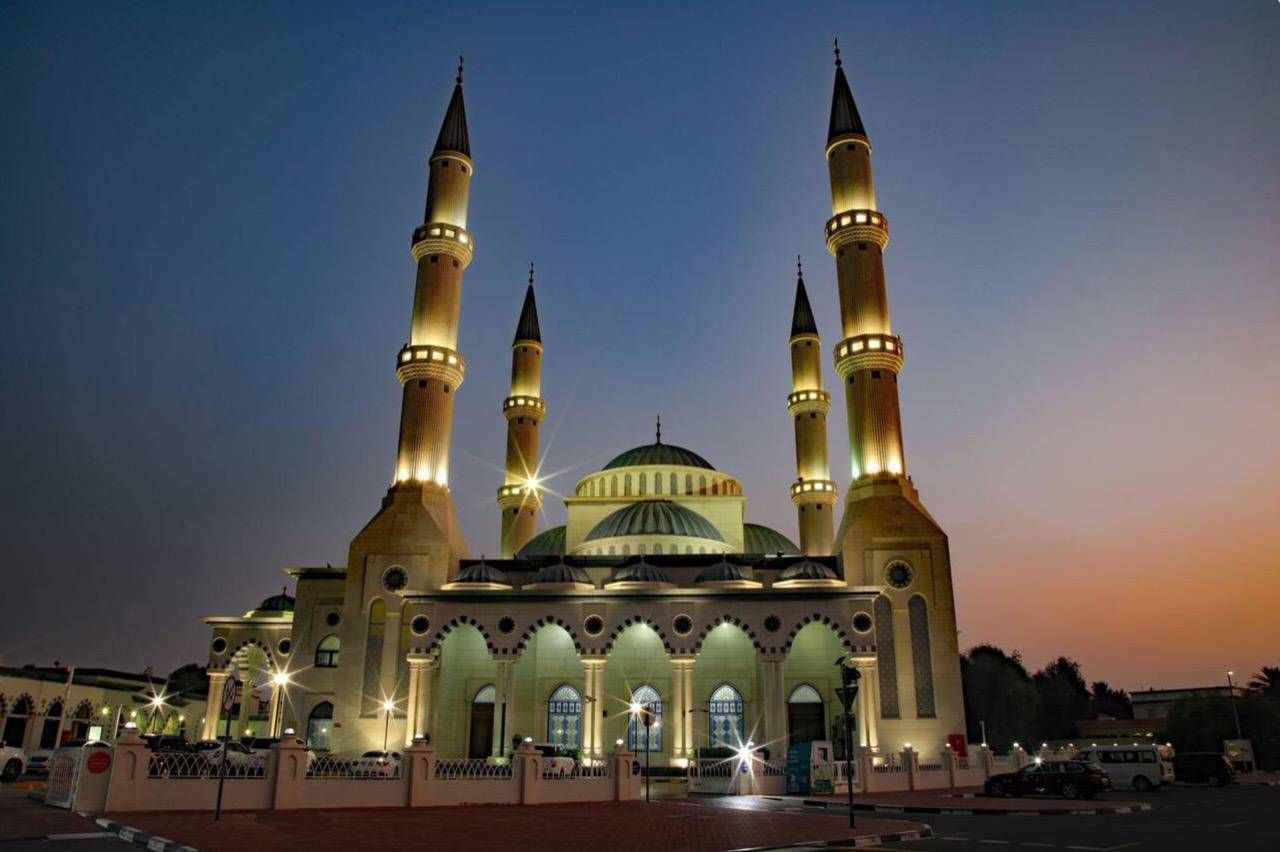 >> Al Farooq Omar Bin Al Khattab Mosque
Also known as the Blue Mosque, it is the largest mosque in Dubai and is open to non-Muslims. It is located in the Al Safa area and is inspired by Turkey’s Blue Mosque, replicating its Ottoman and Andalusian Styles. Taking into account the times of prayer, the mosque is open to visitors from Sunday to Thursday from 10am to 11am and 4:15pm to 6pm. Entry is free. 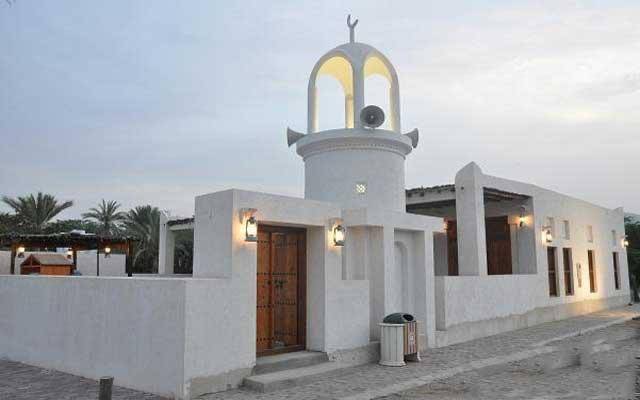 >> Salem Al Mutawa Mosque
Iconic for featuring on the Dh5 bill, this is one of the oldest mosques in the UAE. Located 20 metres from the sea of Khor Fakkan, the mosque was originally made from stones and date palm trunks and still holds daily prayers. Photos: Alamy/FB