Concerts, award shows & markets: 9 fun things to do in UAE this weekend

Urban market. The Urban Market is winding down its summer of pop-up editions across Dubai and the last but no means least stop for 2021’s hot season is Radisson RED Silicon Oasis. Grab your squad and head on down to pick up some cool gear as well as enjoy the games and live entertainment. There’s even an open mic for you to strut your stuff. It’s on from 1pm to 7pm on Friday and you can expect deals on food and drink in OUIBar + Terrace, not to mention over 40 vendors at the meet selling thrift, vintage and local products. 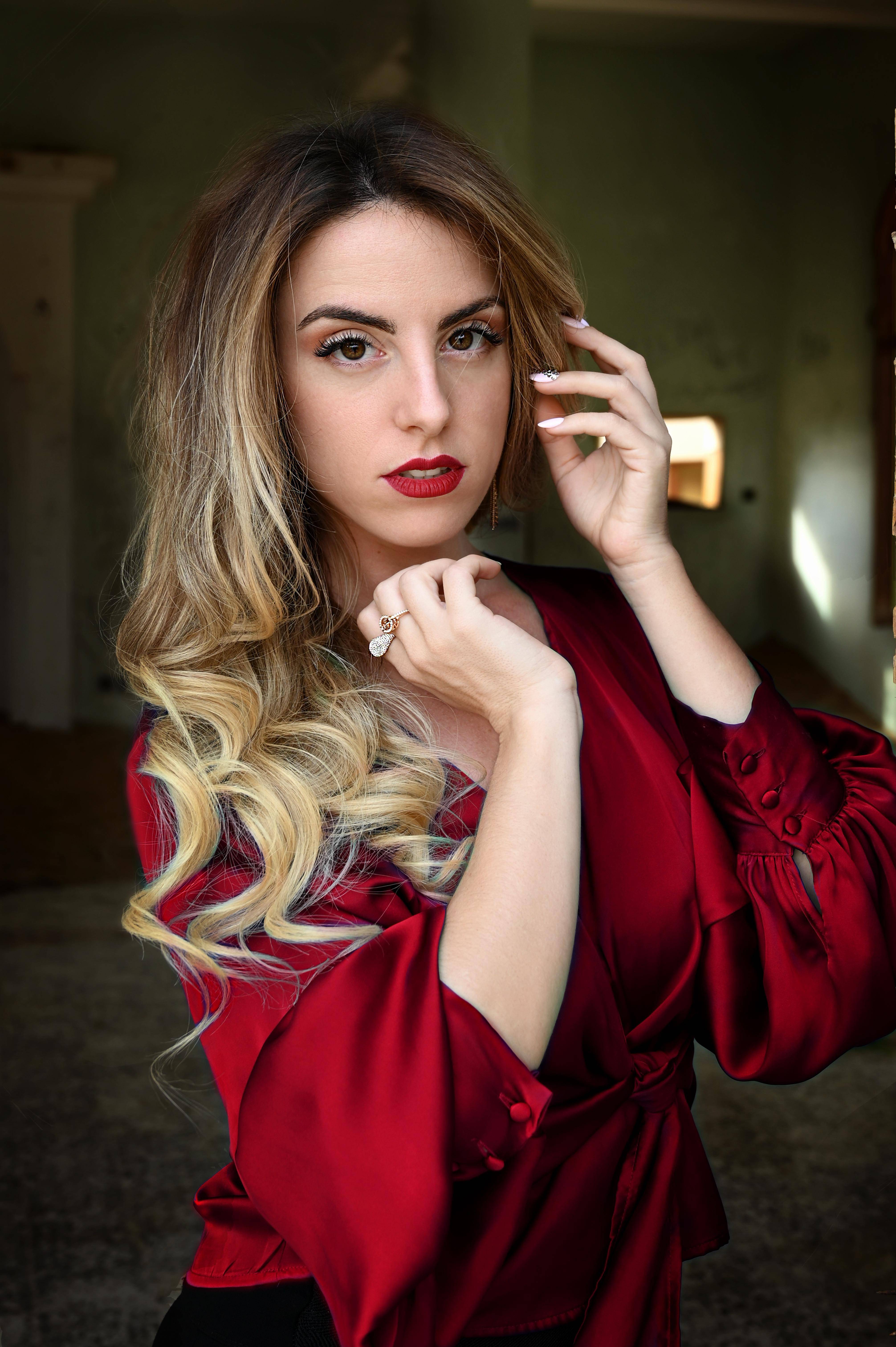 Super soundtrack show. The Movies Night live, taking place at The Theatre Mall of The Emirates tonight, will present a sequence of immortal songs from the world of film. UAE-based artists including Isabel Canada Luna, Wim Hoste and Ivan Kovalenko bring you the best cinema soundtrack themes from classics such as James Bond, Moulin Rouge, Ghost, The Godfather and An Officer and A Gentleman. Doors open at 7.30pm and tickets are Dh100 from Virgin and PlatinumList. 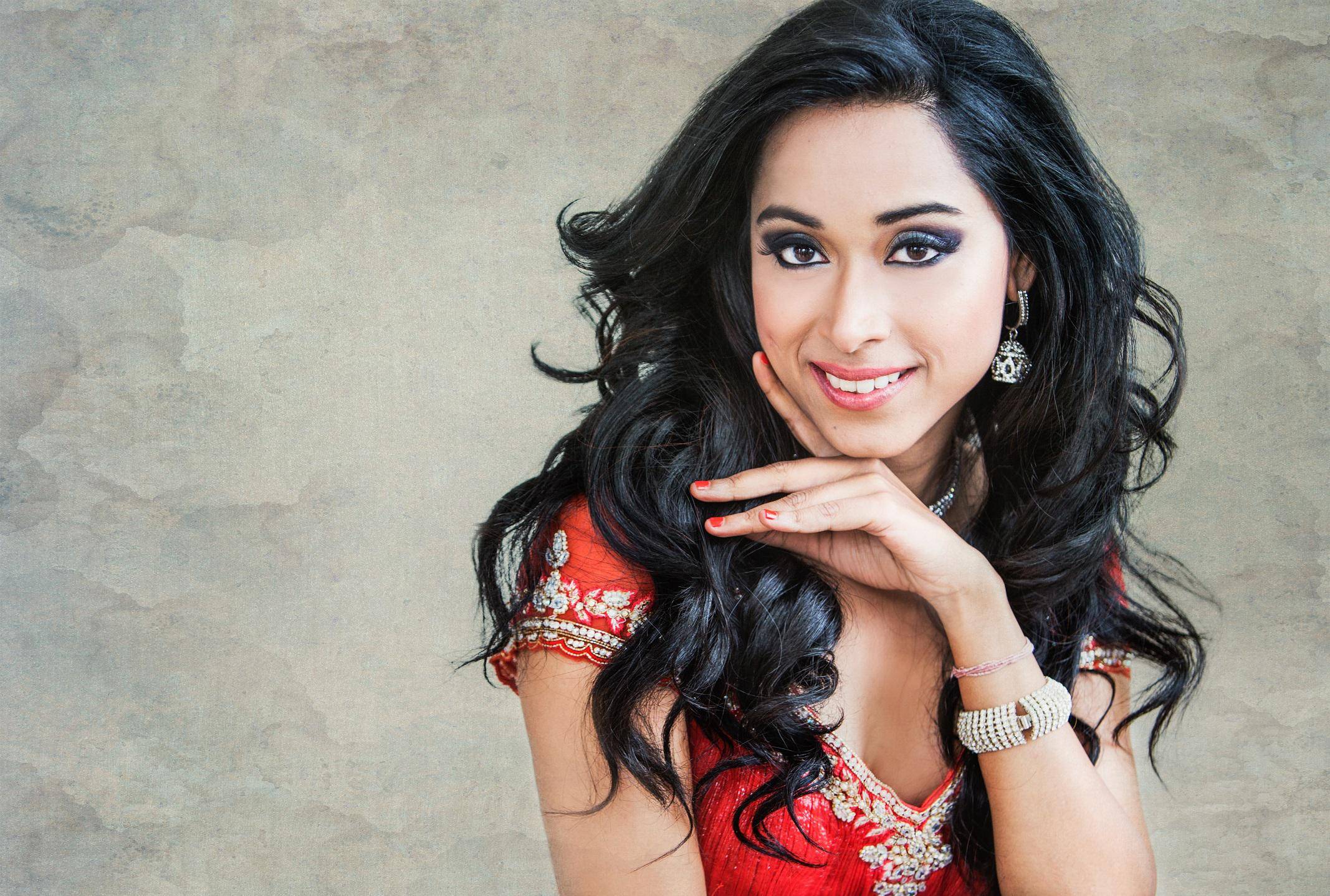 She’s the one. In a sign the social season is making its welcome return to Dubai, the hotly anticipated She Awards 2020 honouring the region’s most successful women, will be on at the Shangri-La Hotel, Sheikh Zayed Road this weekend. On August 28, the awards ceremony will be supported by a model contest, fashion show and stellar performances all of which will be followed by a gala dinner. Bollywood singer Shweta Subram is set to enthral attendees with a special guest appearance. That’s right, she of Jalebi Baby fame! The event is on from 7pm to 11pm. Dr. Bu Abdullah, Chairman of Bu Abdullah Group, Chief Guest of the event says: “Women empowerment is part of Emirati culture and we have a strong role in encouraging women in all fields to grow more and the progress achieved by women in the UAE is part of the vision of its leadership. This journey continues, and everyone is responsible for raising talented future generations and educating them to pay back the nation.” She Awards is organised and conceptualised by Ladyz Fuzion and Dream Advertising and will be a yearly feature. 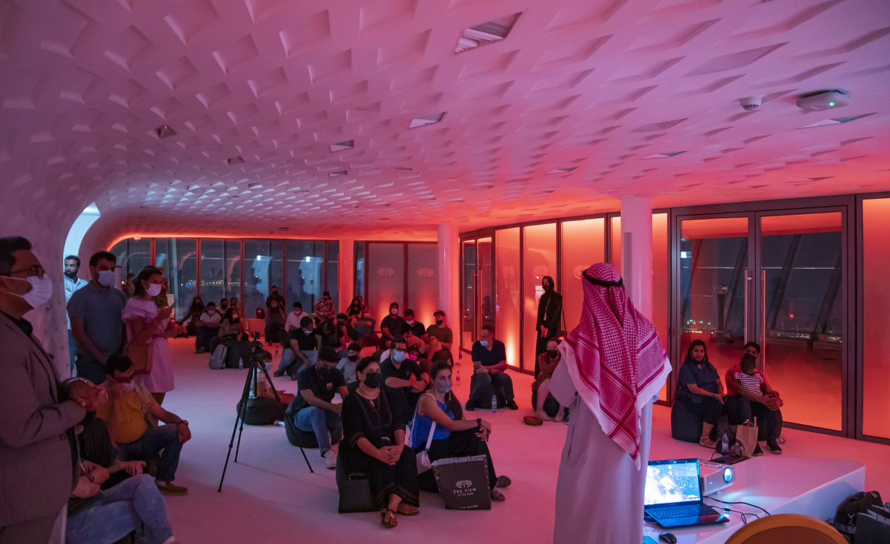 Explore the night skies. In collaboration with Dubai Astronomy Group, The View at The Palm is offering an astronomical experience from 240 metres above ground at Level 52, Observation Deck on August 27 and 28 from 8.30pm to 10pm on both days. Tickets cost Dh95 for kids and Dh120 for adults. 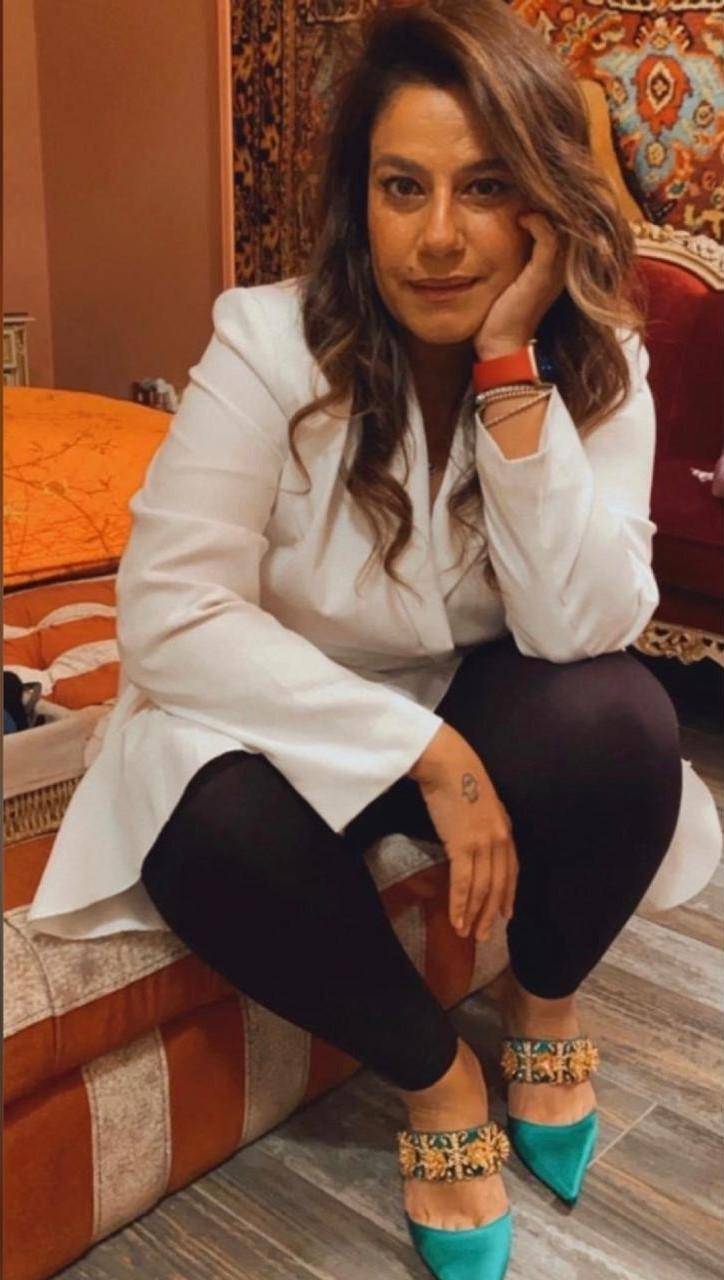 Now hear this. In recognition of Emirati Women’s Day, on Thursday at 5pm on Flow Dubai’s Instagram (@flowdubai), Omaira Farooq Al Olama will be going live for a talk. Omaira is the founder of ALF Administration, a company which specialises in developing and guiding the future of Emirati entrepreneurs, as well as helping widowed and divorced women get back into the workforce. 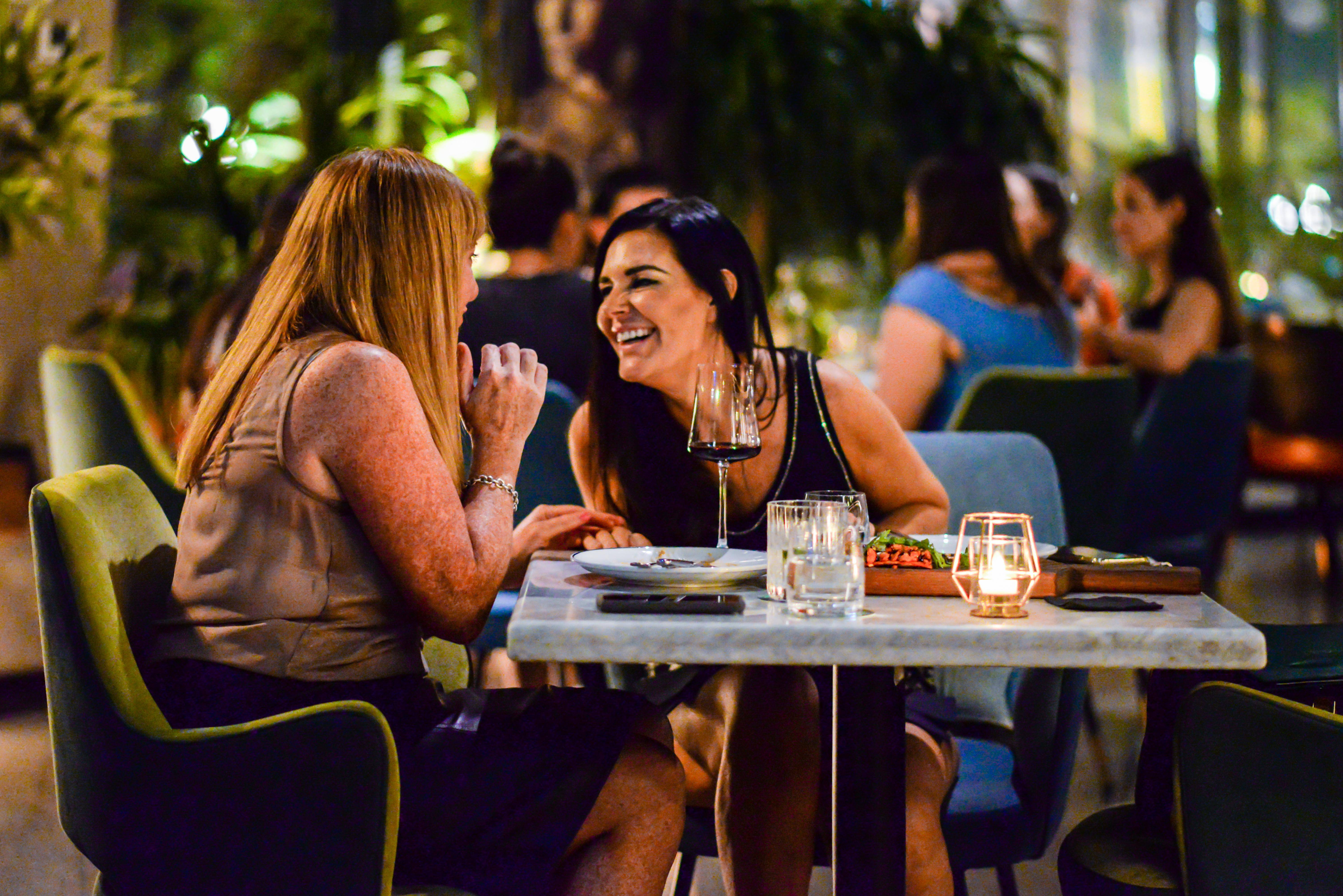 From Beirut to Dubai in a tie-up. Indian-fusion restaurant MASTI in La Mer is calling on the city’s nightlife aficionados to mark Thursday and Friday in the diaries for an unmissable takeover with the iconic Lebanese club mastermind and entrepreneur, Jad Ballout from Beirut’s Dead End Paradise. Jad will work alongside the MASTI team as they concoct delectable drink creations evoking the creativity and innovation of both cultures. Taking place from 7pm-11pm both evenings, you don’t want to miss out. 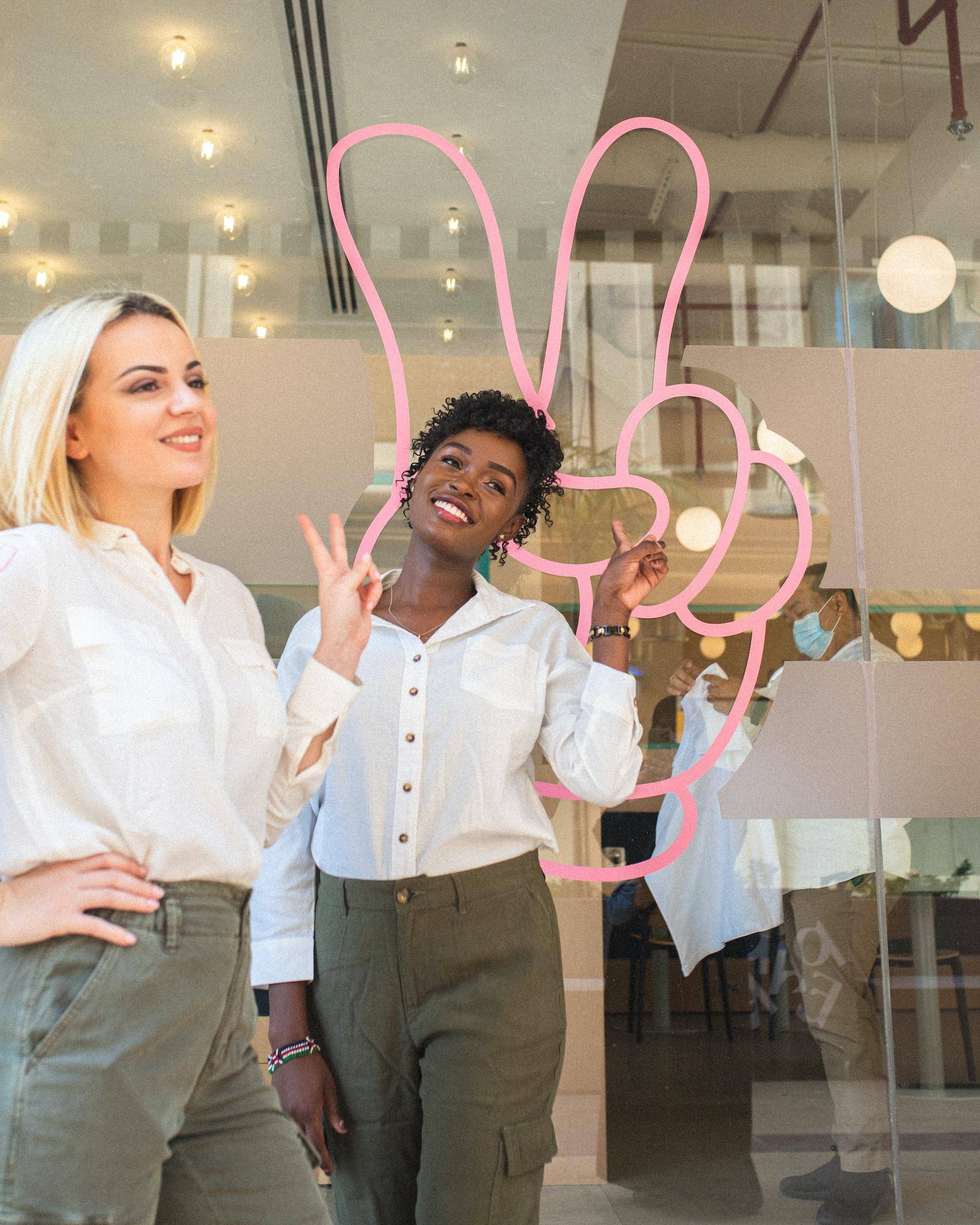 Twice IS good. It’s hip, upscale, and a memorable experience: new eatery Twice serves up all-American fare and is a fun place for friends to gather. A newly opened hidden gem in Safa Complex, Twice does two items better than anyone else - smash burgers and one-of-a-kind Detroit pan pizzas. The interiors draw on ‘90s hip-hop culture and we can’t recommend the pan pizza enough… a dish never seen before in the UAE. Unlike a typical ‘za, this squared version layers cheese and toppings before finishing the whole thing off with its sauce as the cherry on top. 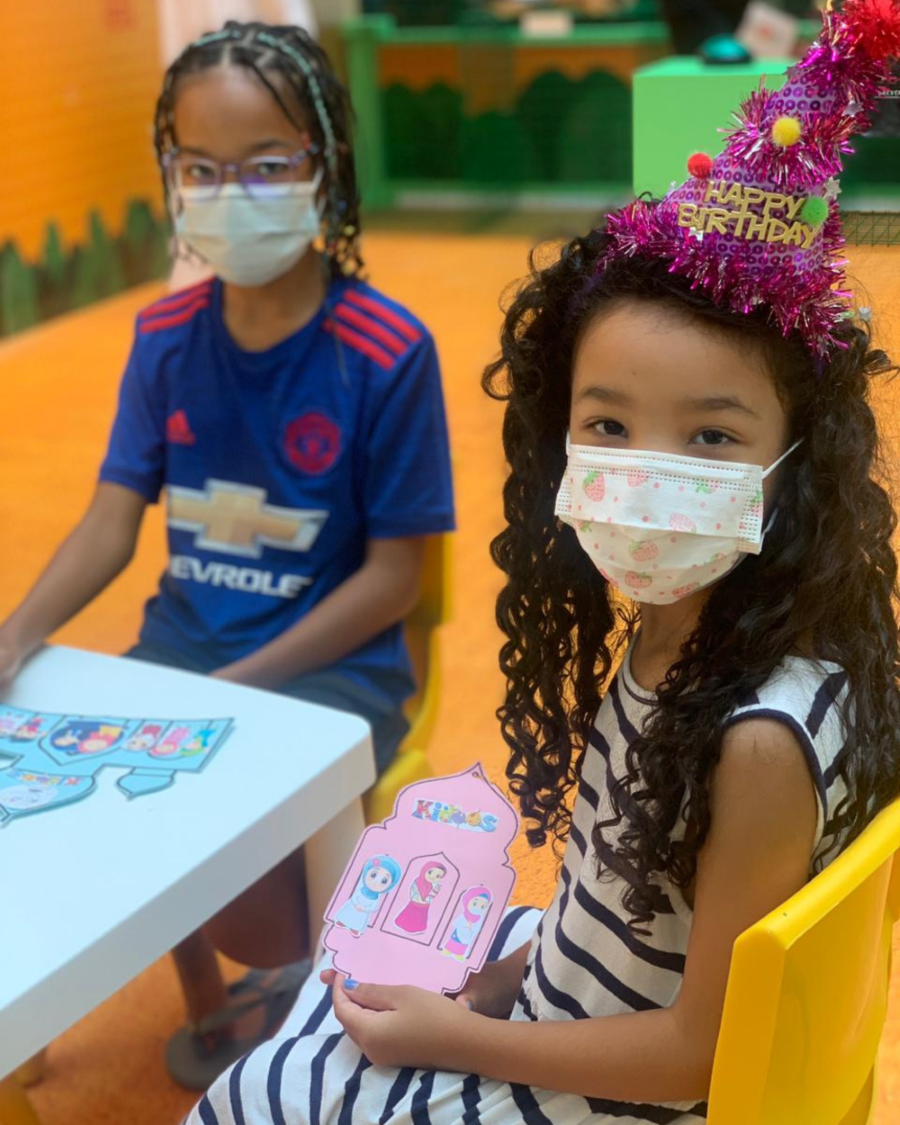 Capital kids’ club. Kids across Abu Dhabi must be excited as popular community centre, Deerfields Mall, is ready to relaunch its much-loved children’s loyalty club, the Deers Club today. Registration for the Deers Club is free and is open to kids up to 12 years old. Sign up at the podium located in the mall’s main atrium and receive balloons and a host of complimentary gifts including a backpack, stuffed toys, a pencil case and other back to school supplies. Plus you’ll have access to shopping promotions. 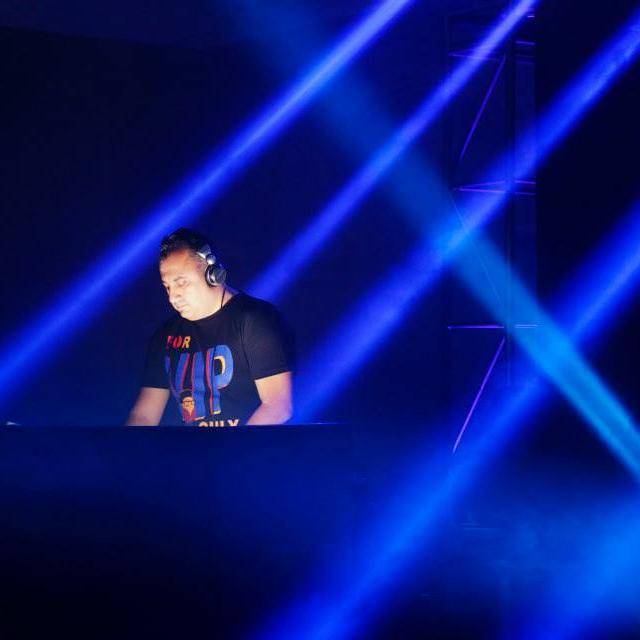 Brunch out loud. It’s a Dubai hotspot. Why? Because Lucky Voice brings a unique nightlife and private karaoke experience to the city. Gather the gang and brighten up your weekend with the ‘Got Talent’ open sessions and amazing food options every Friday for brunch. Enjoy the vibes while you eat with a performance by DJ Gaby Ghazal. Packages start from Dh195 and it’s on from 1pm to 4pm.