Comedy, music and more: 8 fun things to do in UAE this weekend

It’s fight night! Mixed Martial Arts fest Matrix Fight Night is back in Dubai with famous founding brother and sister Tiger and Krishna Shroff at the helm supported by parents Ayesha and Jackie. This film and sporting dynasty will bring the sixth MFN to the Palazzo Versace Dubai on Friday. MFN crushed it with its last show in December 2020, attended by a captivated Dubai and Bollywood VIP audience. It’s on from 6pm and tickets start from Dh250 including drinks and canapés. 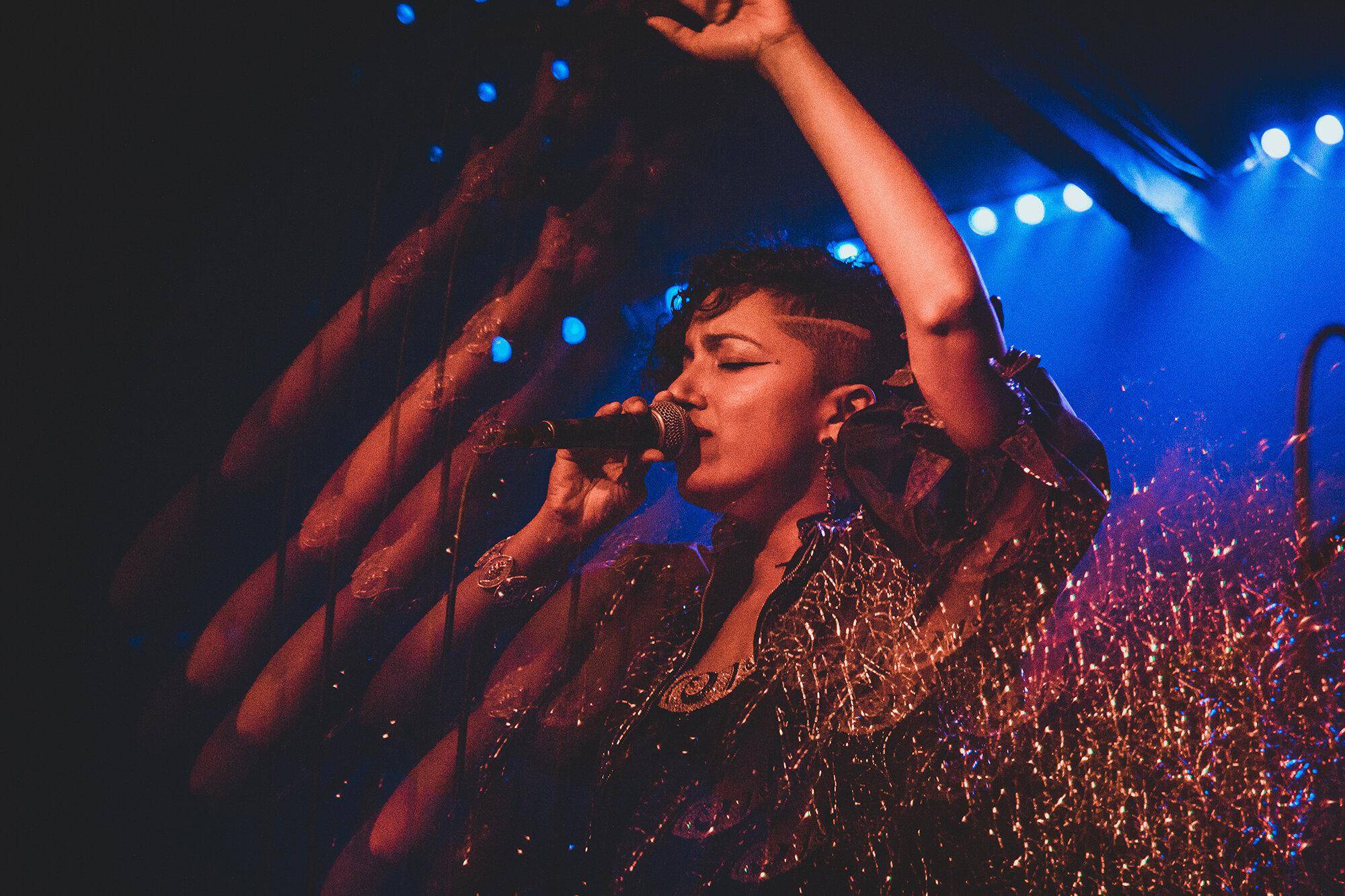 New release for UAE artist. Singer Shilpa Ananth is debuting her new single Fear with a music video premiere and performance at Cinema Akil on Saturday at 4.30pm. The event will be followed by an open house Q&A with the artist. Shilpa has recorded and performed with Grammy award-winning composers, A.R. Rahman, Bobby McFerrin, Bill Whalen, Chandrika Tandon, and Javier Limon’s ‘Original Quartet’. She is also a featured vocalist on the recently Grammy-nominated album ONA by Thana Alexa. Alserkal is busy over the weekend, so be there in good time. 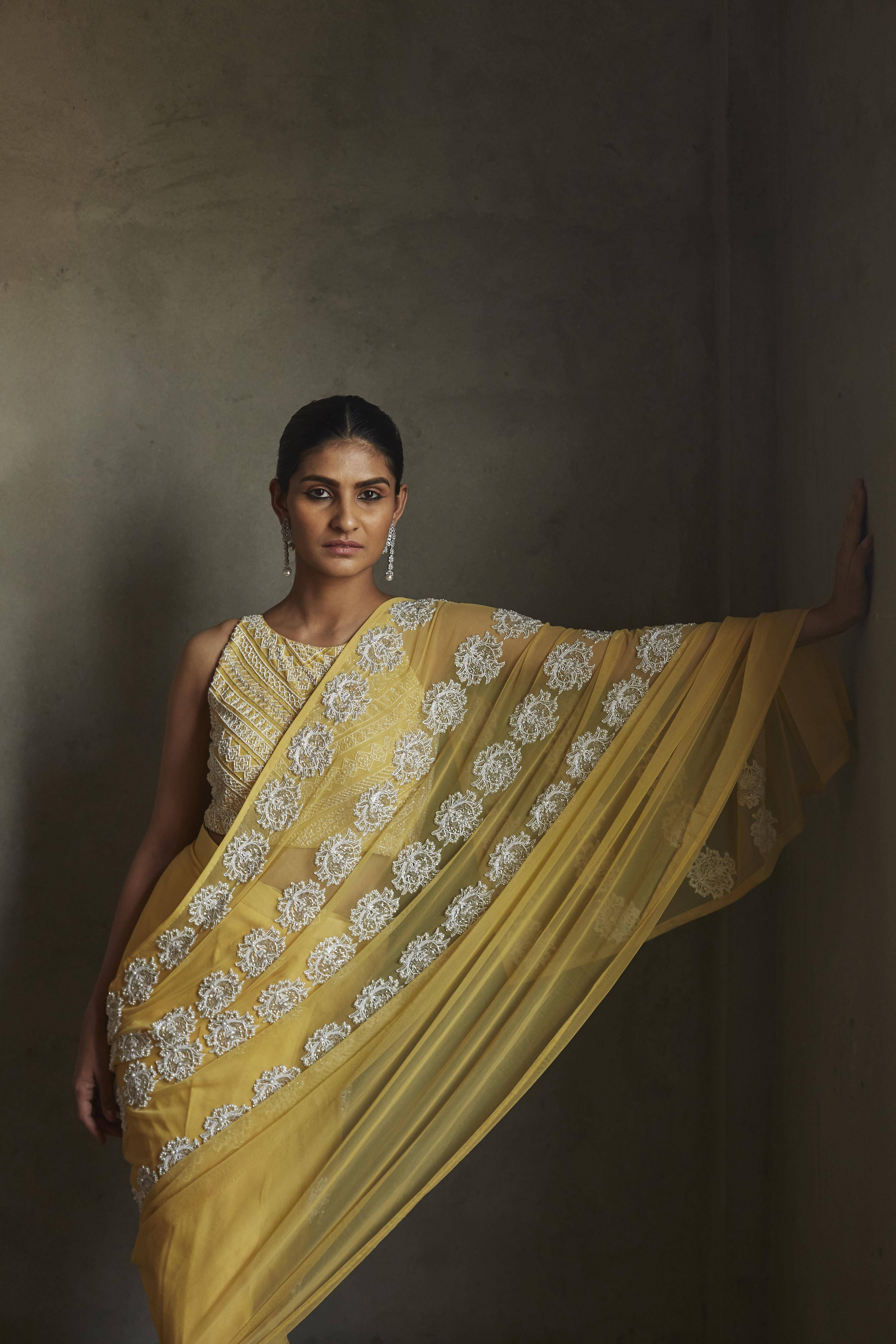 It’s a festive fashion fair. Fashion exhibition and fair Numaish has always strived to bring in fresh talent for UAE shoppers and for this weekend’s edition there will be even more debutante designers from India with their Indian Heritage and Artistic Collections on September 24 and 25 at Godolphin Ballroom, Jumeirah Emirates Towers. It will run from 11 am to 9 pm on both days and feature more than 70 creators of apparel, accessories, and home décor. Millennial-run brand YAM, Luxury Wear Clothing Line for Women, Radha Sharma and Kashmiri luxury high-end collection Dusala are among the names for which you should definitely look out. 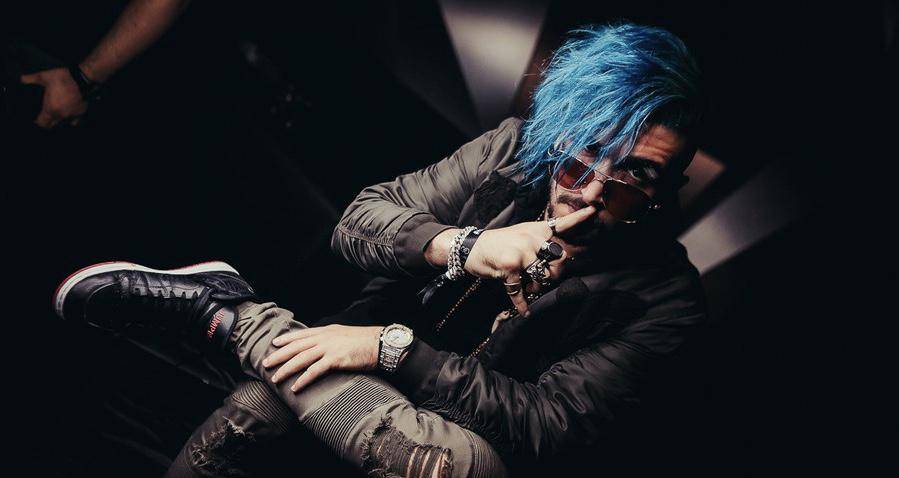 Code Red. As part of Radisson Red Dubai Silicon Oasis’ ethos, music has always been a focus which is why the property is teaming up with Mask Max Events, the brand-new poolside free-flow dinner, and a line-up of some of the best electronic DJs every Thursdays at RED ROOF. The pool party evening brunch comes in at Dh199 with unlimited starters, one main course and one dessert and is Dh249 with house beverages from 7pm. 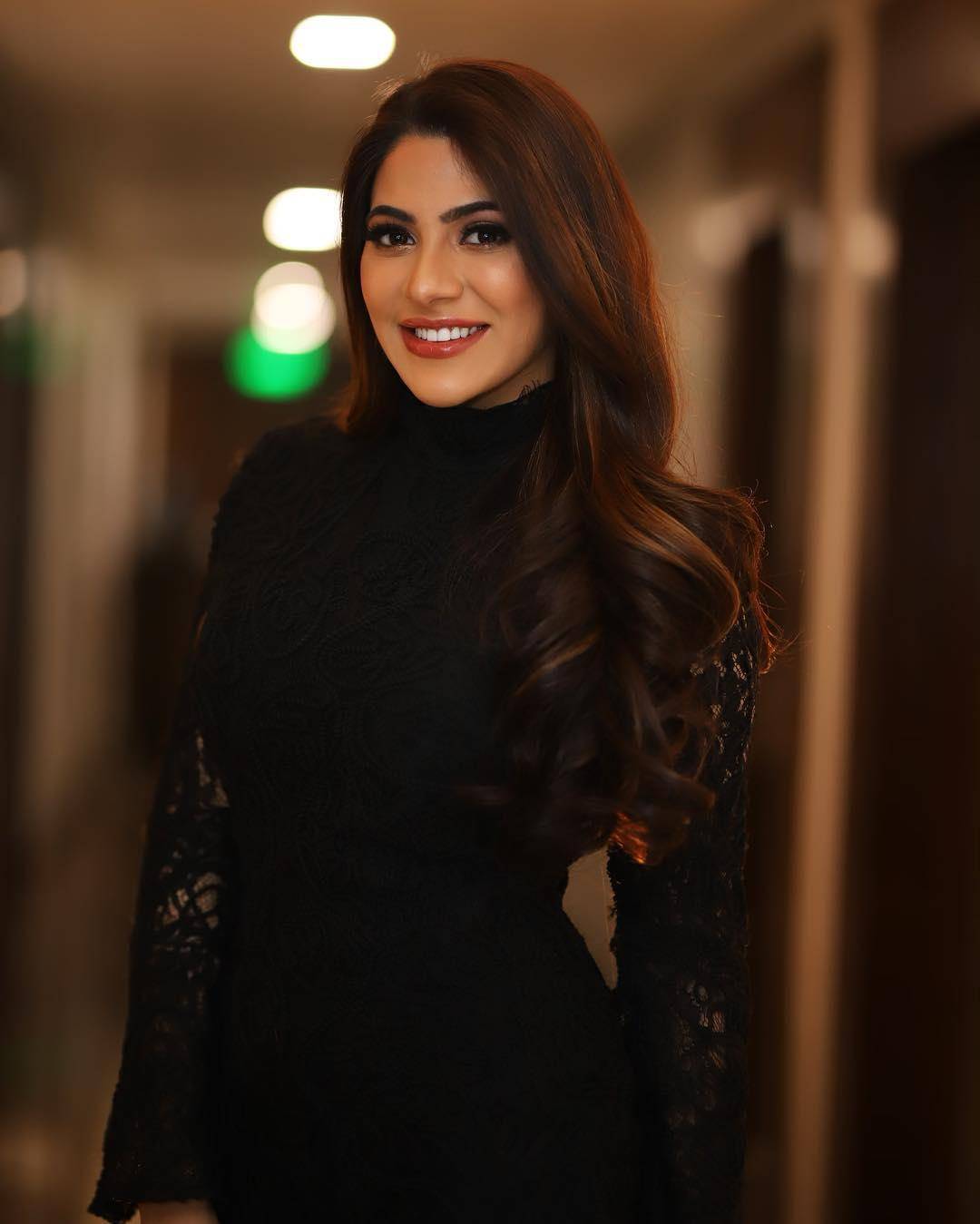 International styles. Bigg Boss 14 favourite, India’s Nikki Tamboli will be jetting in as a celebrity guest for the latest Miss and Mrs International Queen Dubai on Friday at the Pullman Hotel in Deira. With the aim to empower women from all walks of life, the event will crown one lucky finalist in front of a stellar crowd. 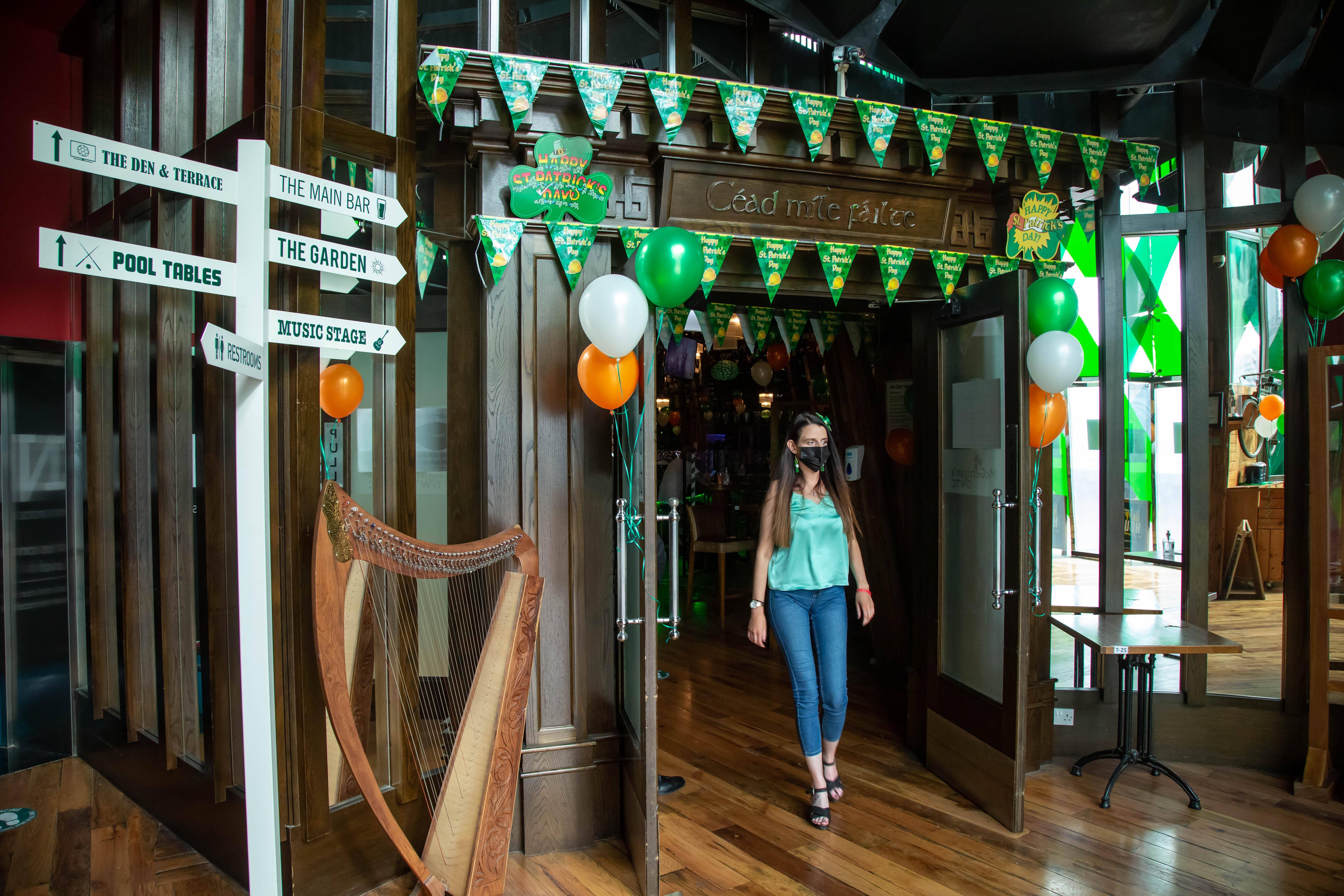 Central birthday. McGettigan’s DWTC is turning nine and they’re inviting you to come and join in the celebrations, with a full day of special birthday offers. Head over on Friday for live music and extended happy hours throughout the day. Join in the birthday brunch from 7pm starting from Dh299 per person. 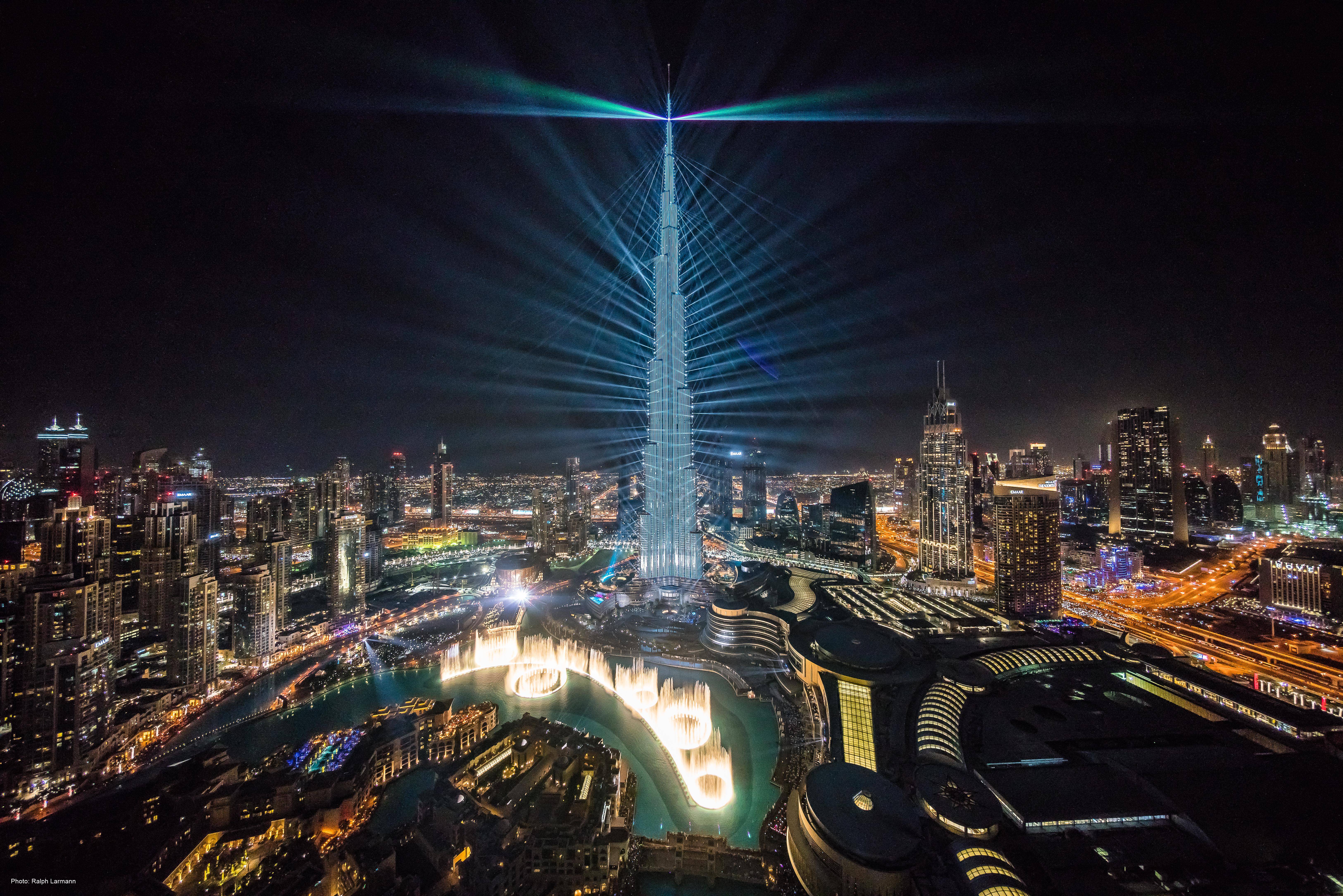 Lighting up a nation here. Global landmark the Burj Khalifa will illuminate Dubai’s cityscape tonight with the Saudi national flag in honour of the Kingdom’s National Day! If you happen to be in Downtown Dubai, keep your eyes peeled for a special projection between 8pm and 9pm. 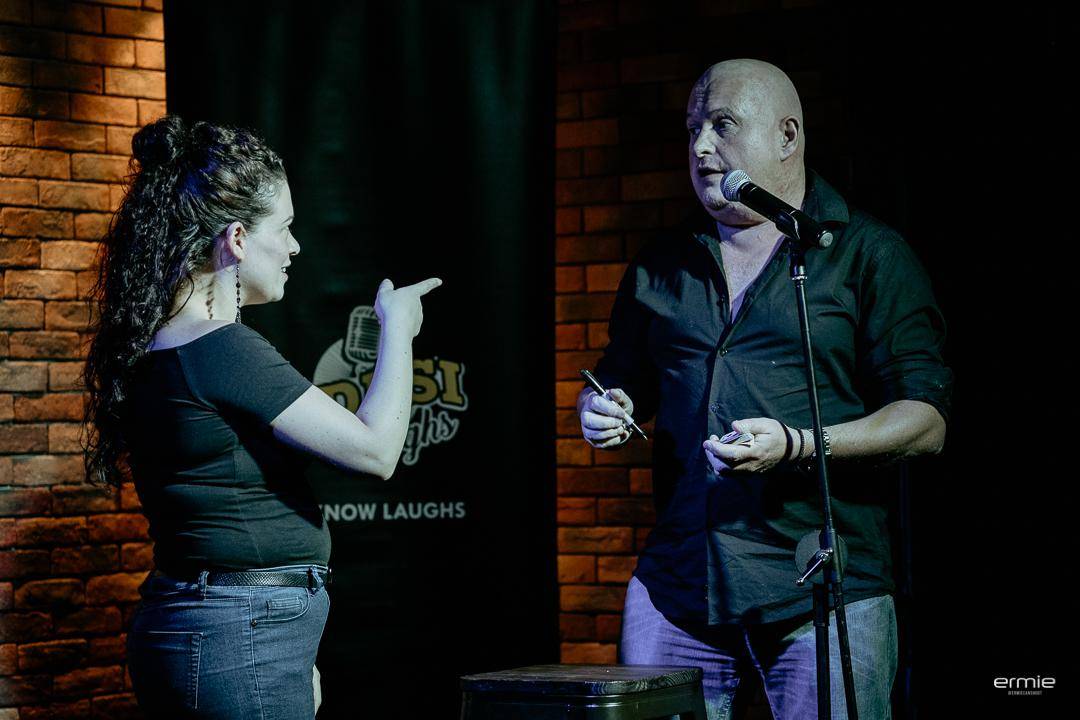 A brutal comedy night. The most ruthless open mic night is here! Madcat Comedy, Dubai’s leading comedy collective with a passion to build the comedy scene in the city, is bringing a brutal night of laughs to The Clavichord, Signature 1 Hotel on Saturday, September 25 from 8.30pm-10.30pm. Hosted by veteran comedians, Beat the Gong features 10 budding jesters with only one minute to prove their mettle on stage and outperform their fellow colleagues. At the end of the night, the acts that have beaten the gong battle each other on stage in the final round till there is only one left! Tickets are Dh60 redeemable for one drink.