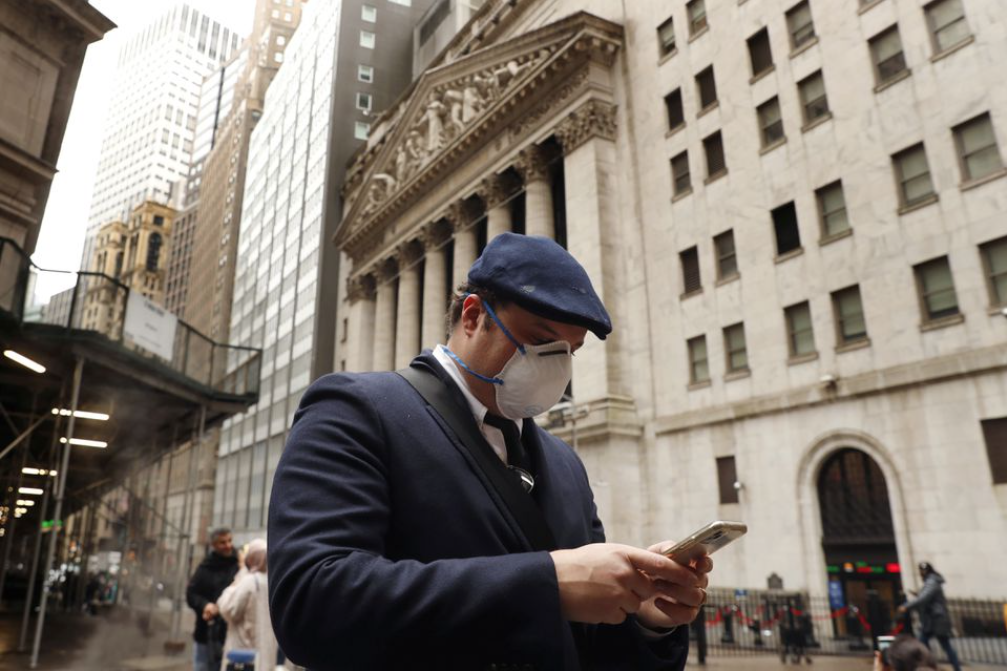 The pandemic will leave a lasting mark on inequality, poverty, and government finances, our latest Fiscal Monitor finds.

Vaccination has saved lives and helped economic recovery in many countries, but uncertainty remains high amid new virus variants. The pandemic will leave a lasting mark on inequality, poverty, and government finances, our latest Fiscal Monitor finds.

With the pandemic, global debt in 2020 jumped by 14 per cent to a record high $226 trillion. This figure includes both public and nonfinancial private sector debt. The latter will need to be monitored carefully, as excess private debt can eventually turn into higher public debt.

Public debt now amounts to $88 trillion, a value close to 100 per cent of GDP. In 2021 and 2022, public debt is expected to decline by about one percentage point of GDP each year; after that, it should stabilise at about 97 per cent of GDP. As debt rises, countries will need to calibrate fiscal policies to their own unique circumstances, including the rate of vaccination and strength of the recovery.

A brighter spot—but not for all

Country circumstances vary significantly between and within income groups and so do fiscal policies. In advanced economies, fiscal policy remains supportive of economic activity and employment. In these countries, fiscal policy is shifting away from pandemic emergency and lifelines. It is already moving to public investment to facilitate a green and digital transformation. Some policies will also make economies more inclusive. In the United States, for example, some budget proposals aim to reduce inequality and could cut poverty by nearly one-third.

Fiscal policies are also relevant globally. The large packages announced by the European Union (Next Generation EU Recovery Plan) and the United States (American Jobs Plan and American Families Plan), for example, could add a cumulative $4.6 trillion to global GDP between 2021 and 2026 if fully implemented.

Emerging markets and low-income developing countries face a more challenging outlook as large portions of the population remain unvaccinated in many countries. In addition, the crisis is expected to have long-lasting negative impacts and lead to a reduction in fiscal revenues relative to pre-pandemic trends, especially in low-income developing countries. This will make it more challenging to pursue the development agenda. Already more limited than in advanced economies, fiscal support is waning further due to tightening financing constraints. Governments will need to continue to prioritize health and protect the most vulnerable. Despite economic improvements compared to the worst of the crisis, an estimated 65–75 million more people will fall into poverty at end-2021 than would have been the case without the pandemic.

Risks mainly stem from virus variants and low vaccine coverage. Large debts and government financing needs are also sources of vulnerability. Borrowing costs are already increasing, as central banks in some emerging market economies have started raising interest rates to stave off inflation. Moreover, there is the risk of a sudden rise in interest rates in advanced economies. This would put pressure on financing conditions, which would have an especially detrimental effect on highly indebted and financially fragile countries. On the positive side, greater efforts to accelerate vaccination across the globe would increase growth prospects and boost public finances.

Amid the uncertain outlook and sizeable challenges to public finances, governments need to act on several fronts: Calibrate policies to the pandemic and to economic developments and prospects. Support should be unwound gradually, and fiscal actions should aim at containing risks to public finances and at preserving price and financial stability.

Prioritise the transformation of the economy to make it smarter, greener, and more resilient and inclusive: This means greater investment in physical capital, education, and social safety nets, as well as more support for retraining and reallocating workers to new and better jobs.

Gradually increase tax revenues where necessary and improve the efficiency of spending: These steps are all the more urgent in low-income developing countries given the prospects for a persistent fall in revenues, which could reduce available financing for achieving the Sustainable Development Goals.

Strengthen the credibility of fiscal policy to create room for further support in the short term without jeopardizing public credit: Emergency spending needs to be accompanied by measures that ensure transparency and accountability. Medium-term fiscal frameworks can reassure lenders that governments are fiscally responsible and lower financing costs.

Although the international community has provided critical support so far to help alleviate fiscal vulnerabilities in low-income countries, more is needed. The IMF’s recent General Allocation of Special Drawing Rights contributes to international liquidity. Its beneficial effects can be amplified if higher-income economies could channel some of the resources gained through the SDR allocation to low-income developing countries — and in this way, contribute to sustainable development. But with the expiration at end-2021 of the Debt Service Suspension Initiative — which offers a temporary suspension of official sector debt payments for qualifying low-income countries — ensuring the effective functioning of the G20 Common Framework to provide debt relief will be essential to helping the world’s poorest and most heavily indebted countries cope with the continued fallout of the Covid-19 crisis — IMFBlog