KT edit: The pandemic has made us more vulnerable online 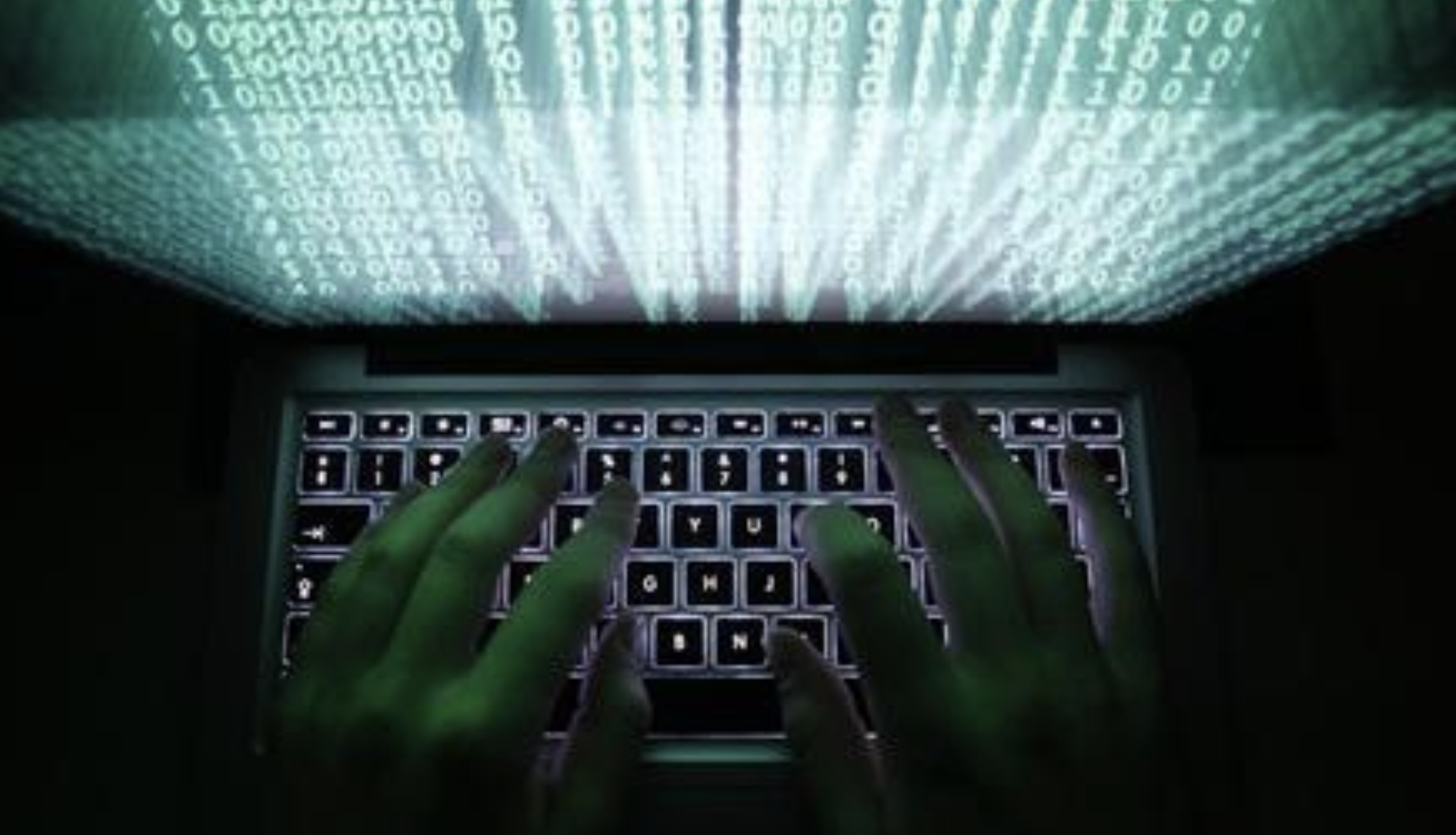 Forty-six per cent of those surveyed in the KPMG study in question said they felt the pandemic significantly increased their exposure to cybercrime, making them vulnerable.


At the start of this year, KPMG conducted its inaugural UAE cybercrime survey. And what it revealed is a stark reflection of how quickly Covid-19 has changed the way we live and conduct ourselves, especially online. But you don’t really need one of the world’s Big 4 firms in management consulting to tell you that our behaviour and patterns have changed as far as our online activities are concerned and so have the threats and risks that come with it. While the Covid-19 pandemic prompted many senior management teams of almost every company worth its salt to focus on the organisation’s core operations, it has also exposed them to greater risks. Forty-six per cent of those surveyed in the KPMG study in question said they felt the pandemic significantly increased their exposure to cybercrime, making them vulnerable.

Almost four in 10 UAE consumers, according to the 2021 Stay Secure survey, another study on similar lines launched jointly just this month by Visa, Dubai Police, and Dubai Economy (DED), noted that online fraud attempts in the past year even as trust in usage of digital payments both in-store and online see no signs of ebbing. More and more consumers continue to prefer digital payments over cash, citing improved technology, and security measures as main motivations. Yet, what these studies don’t often reveal is the ugly underbelly of these transactions and what happens when they go wrong. All these surveys and frequent awareness campaigns by various governmental agencies are meant to alert people against fraud attempts. Yet people fall prey as if they have never heard of digital frauds. Take the case of Dubai-based healthcare professional Linsy Monse and scores of others who coughed up hundreds of dirhams for fake approval letters in their desperate bid to fly themselves or their loved ones back home to the UAE.

In Monse’s case, she was so overwhelmed by the idea of a potential reunion with her 19-year-old daughter after almost four months, that she totally ignored the basic of all tell-tale signs — from a certificate issued by a non-existent entity to contact details on it belonging to an unrelated agency. The masterminds impersonated real diplomatic officers to orchestrate the big swindle just like any phishing attack. They used fake websites and dubious identities to feed into specific needs of specific people at specific hours. In Monse’s case, it was the result of distress and desperation. This story is also symptomatic of how residents have failed to learn from past mistakes of other people despite the UAE government’s best foot forward as far as curbing cybercrime is concerned. The onus of keeping the UAE a safe and secure country is on us and it’s about time we got together and delivered.