I survived to tell an embedded war story 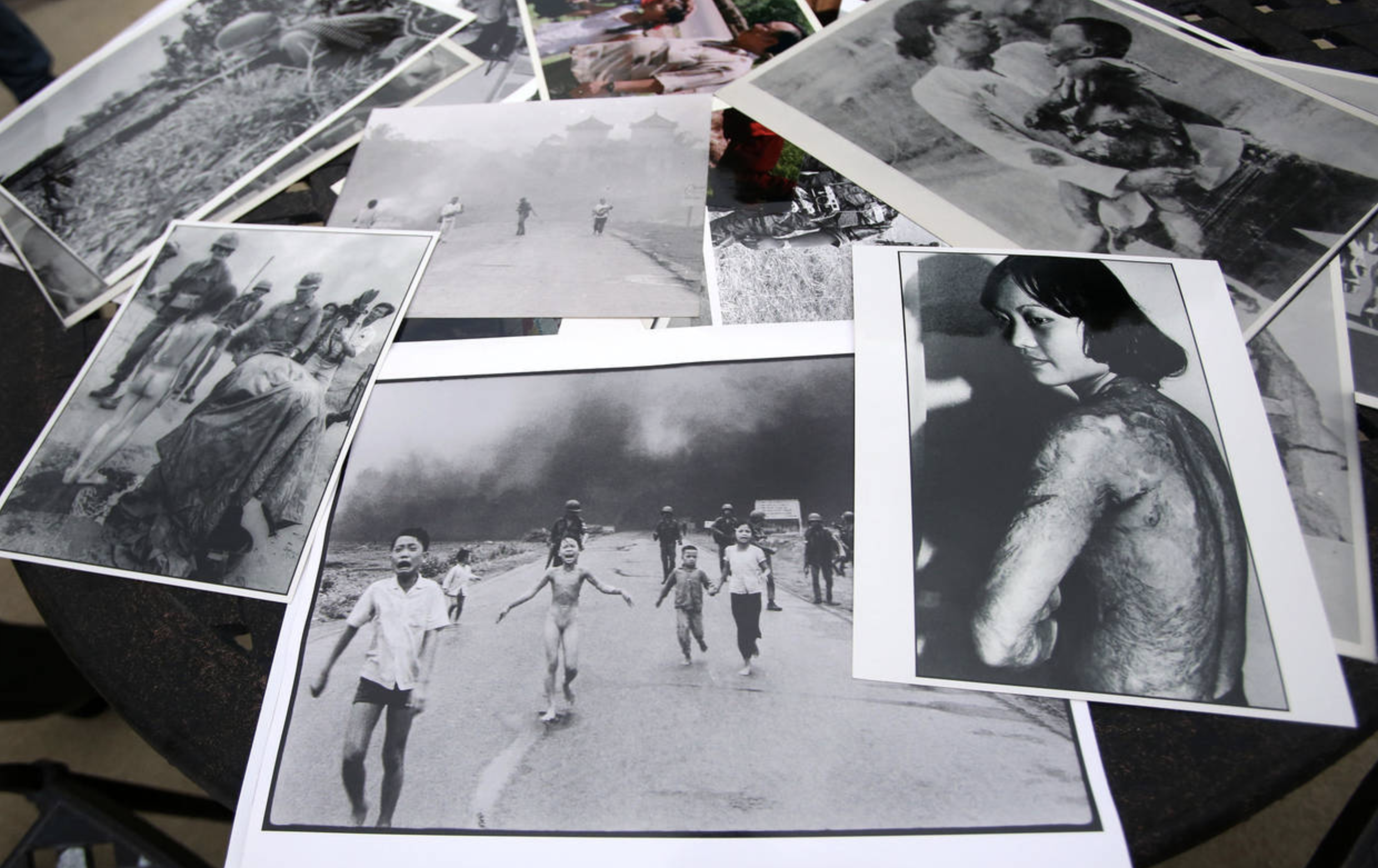 The photo was shot in 1972. I first remember seeing it in the early 80s when I must have been six or seven.


There’s a photograph of the Vietnam War that has a habit of showing up when I am racked with conflicting points of view as a journalist, a teller of ‘viral’ stories and a censor of ideas and dissenting opinions.

The photo was shot in 1972. I first remember seeing it in the early 80s when I must have been six or seven.

It was simply titled The Napalm Girl. Phan Thi Kim Phúc was the name of the kid in the photograph. She was only 9 years old and had stripped off her clothes and was screaming as she fled, the chemical coursing through her skin. Her cousins and brothers ran alongside her, wailing and helpless. I can feel a lump in my throat when I remember the picture as I write this column.

Mercifully, the kids survived the attack and the Napalm Girl fled to Canada after a shot at fame in Vietnam. For me, that picture was the story of the war.

The photojournalist who shot the scene went on to win the Pulitzer. I don’t remember his name. Only his work mattered.

Last week, I read of an Indian photojournalist who lost his life in Afghanistan. Danish Siddiqui was a Pulitzer winner too, covering riots and strife. He was gone too soon, leaving behind a wife and two kids, but became the story.

Which begs the question: why take the risk of going into a conflict zone when you’re not embedded with the winning side? I will never know.

For journalists, there’s a temptation to be the subject of the story in the age of social media and tech-tarnished democracies like the United States or anarchies like Afghanistan.

There’s a state of perpetual war online. Mere involvement is not enough; active participation is important to become a media celebrity of sorts. Therefore, pitched battles must be fought for eyeballs and engagement.

Today’s media landscape can be ruthless and demanding and some journalists are determined to walk into minefields or in the line of fire. A fleeting adrenalin rush, flirting with danger, dodging sniper bullets. Talk of guts and the glory in a bullet-ridden body. Only the survivors live to tell the tale.

Embedded journalists have been part of the conflict landscape for a good part of history but this embedment took on a new dimension during the first Gulf War that was made for cable television in 1991.

Credit must go to Ted Turner, the Texan media magnate and the former husband of Hollywood star Jane Fonda, for transforming journalists into celebrities with seemingly imaginary powers to save the world.

As for bragging rights, I too had my brush with danger on the frontlines. I shall confess here that I felt like a coward on a trip to the conflict zone on the Tunisia-Libyan border in 2011.

Tunisia had fallen to street protests following the Arab Spring. Libya wouldn’t go down without a fight. We were embedded with UN and UAE forces and I was worried that a stray bullet could get me as Colonel Muammer Gaddafi’s troops went on the offensive, driving out refugees across the border town of Ras Al Adjir.

We made the occasional forays into ‘enemy territory’. I took notes, and wrote some pieces on the course of the hostilities that continue in Libya till this day, 10 years after Gaddafi’s death.

I survived that conflict because we were evacuated from the frontlines in the nick of time, and I learned a lesson from the experience: journalists are not soldiers. They are mere messengers or harbingers of bad news from the war front.

Since then, I have gone on a couple of missions into war-like naval zones on aircraft carriers and battleships. They were tense situations which did not lead to deadly encounters.

I shall call them comfortable experiences with clean bathrooms, sleeping quarters, good food served in massive canteens on armoured ships. Nice and cosy like WFH during the pandemic in a small space. I like my embeds that way.