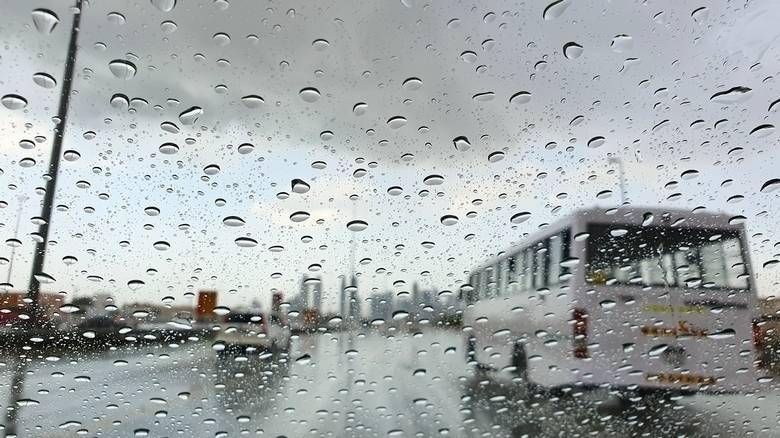 Rains predicted for next three days.

The UAE's National Centre of Meterology (NCM) has issued an alert over rainy clouds detected in parts of the country.

In its latest update for Wednesday, it issued a 'be aware' yellow alert. Parts of the country have already seen light rainfall - mainly in Abu Dhabi's Al Dhafra and Delma Island.

In its five-day forecast, the authority has predicted rains for the next three days.