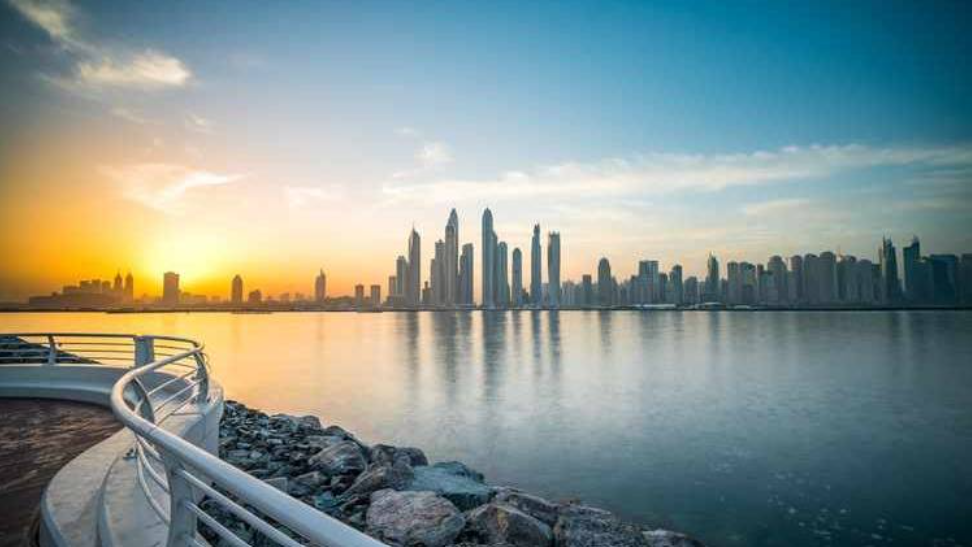 
UAE residents can expect a gradual rise in temperatures over the 6-day Eid Al Adha break.

A maximum temperature of 47°C is predicted from July 19 to July 24.

The National Centre of Meteorology predicted hotter daytime weather and partly cloudy to cloudy weather at times over some areas, especially the Northern and Eastern regions.

There is also a chance of some local convective rain clouds over some eastern and southern mountainous areas by the afternoon. The probability is highest on Tuesday and Wednesday.

Light to moderate winds, freshening at times may cause blowing dust and sand over some exposed areas.

The sea will be slight to moderate in general in the Arabian Gulf and slight in the Oman Sea.