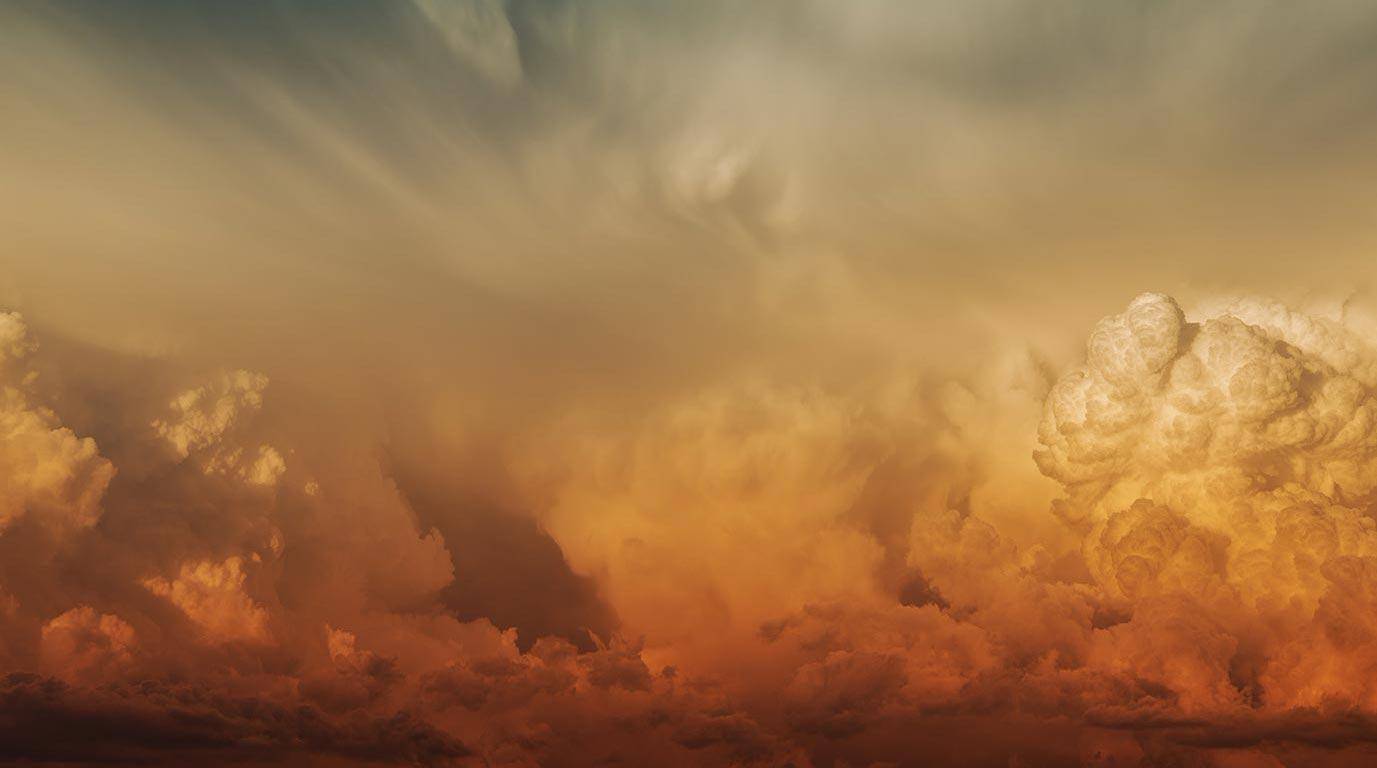 It will get humid at night and Wednesday morning.


The weather in UAE will continue to be hot and hazy with a chance of rain in some parts of the country, according to the national Met department (NCM).

The weather forecast for today is fair to partly cloudy and hazy at times during daytime. Low clouds will appear over eastern coastal areas by morning, with a chance  of some convective clouds formation over mountains eastward by afternoon.

It will get humid by night and Wednesday morning over some  coastal areas with a probability fog and mist formation.

The sea will be slight in the Arabian Gulf and in Oman Sea.