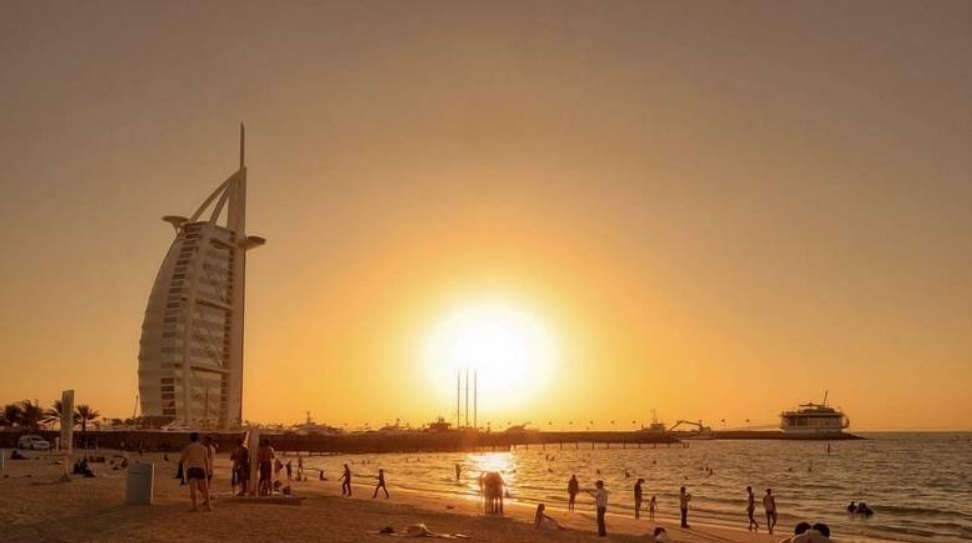 
UAE residents can expect a hot and hazy day on Sunday.

It will be humid by night and foggy early on Monday morning. Fog was also reported over some coastal and internal areas early on Sunday morning, with alerts being issued warning of poor visibility.

Seas will be slight in both the Arabian Gulf and the Oman Sea.