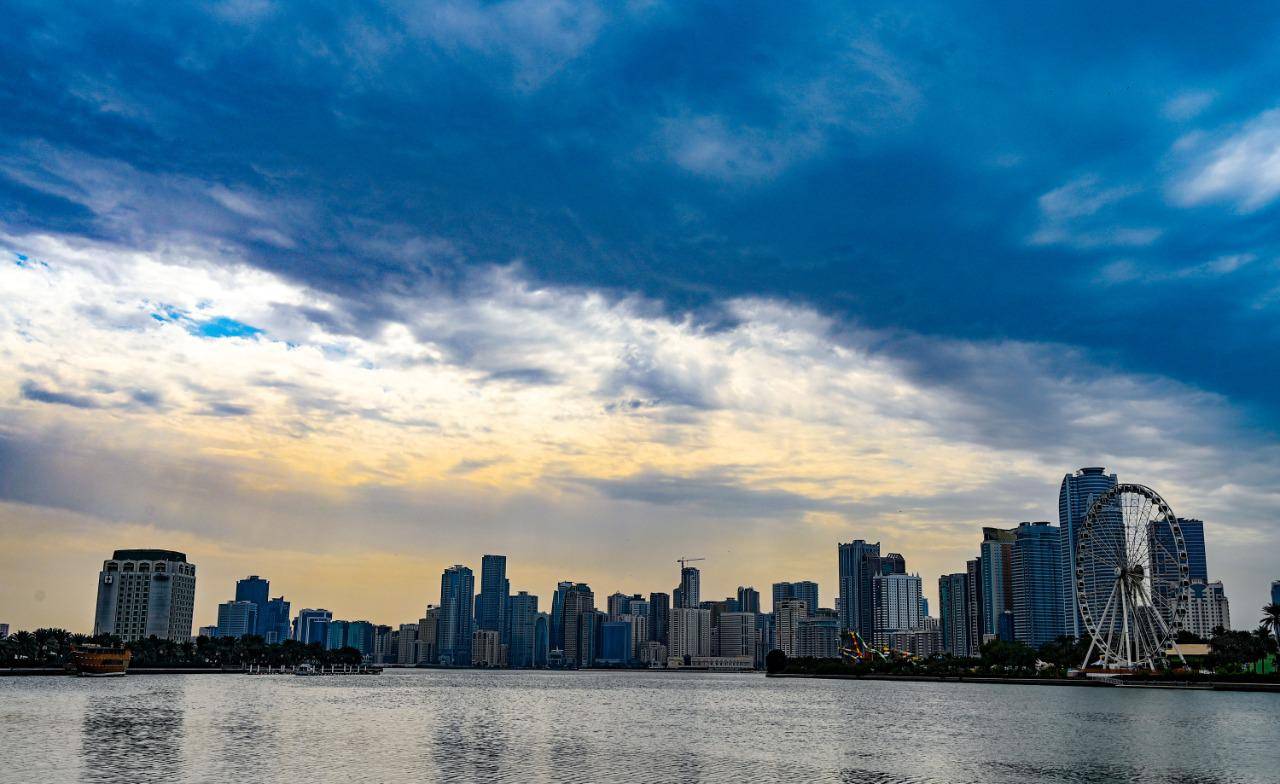 The lowest temperature recorded over the country today morning was 11°C in Jabal Jais.

Fog covered many parts of the UAE on Tuesday morning, reducing visibility to less than 1,000 metre at several places.

Don't get enveloped - Tips to drive in the fog

UAE fog speed limits change: All you need to know

Tips to drive safely in foggy conditions in UAE

In a statement, the National Centre of Meteorology, NCM, said poor horizontal visibility levels are expected at times over some internal areas, especially eastward, from 2am until 9am, Tuesday.

They had announced speed limit reduction on major roads from and towards the Capital to 80kmph.

The police also urged drivers to follow the instructions shown on smart information boards installed on various roads and be alert while driving in foggy weather conditions.

On Tuesday, the Emirate of Abu Dhabi was most affected, with fog covering almost all the parts of the emirate, including Swiehan and Seih Al Sedirah regions.

The weather is expected to be partly cloudy to cloudy in general today with increased relative humidity during nights, according to the NCM.

The humidity will increase by late night and early morning over some internal areas with a chance of fog or mist formation.

"The wind will be light to moderate and will be northwesterly, with a speed of 15 - 30kmph, reaching 35kmph at times," NCM said.

The maximum temperature is likely to hover around 27 - 32°C  in the internal areas against Monday's maximum, which settled at 33.0°C in Sweihan (Al Ain). While, the lowest temperature recorded over the country today morning was 11°C in Jabal Jais (Ras Al Khaimah) at 4:45am.

The sea will be slight to moderate in the Arabian Gulf and in the Oman sea.

Weather forecast for the next five days

The NCM expects weather over the coming five days to be humid and partly cloudy with a probability of fog or mist formations.

The centre also forecast light rain in parts of the country from Wednesday until Friday.