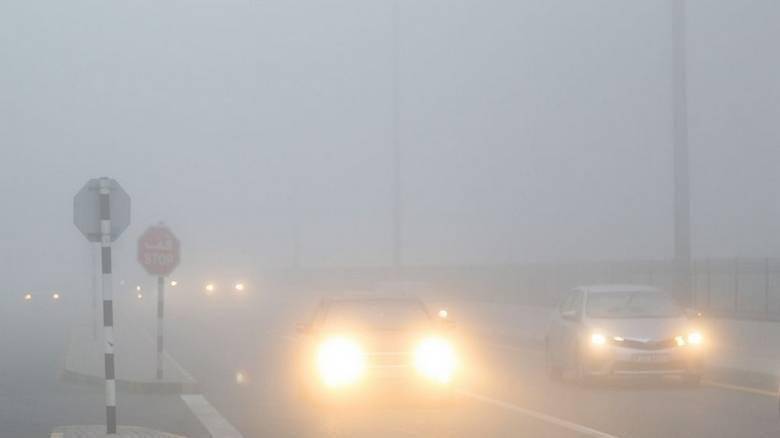 The weather bureau says the fog could prevail over some inland areas between 2am and 9.30am.

The National Center of Meteorology (NCM) has warned there is the chance of fog with deterioration of horizontal visibility on Tuesday morning.

The weather bureau says the fog could prevail over some inland areas between 2am and 9.30am.

A chance of fog formation with deterioration of horizontal visibility over some internal areas from 02:00 till 09:30 Tuesday 01/12/2020. pic.twitter.com/19rMg01mKn

The rest of Tuesday will be fair to partly cloudy in general and cloudy at times over the sea, the islands and some Western coastal areas, with a probability of light rainfall.

The NCM is forecasting a top temperature of 31 degrees in inland areas.

It will be humid on Tuesday night and Wednesday morning with a probability of mist formation over some inland areas.

There will be light to moderate winds, freshening at times.