UAE weather alert: Fog and mist could cause poor visibility in parts 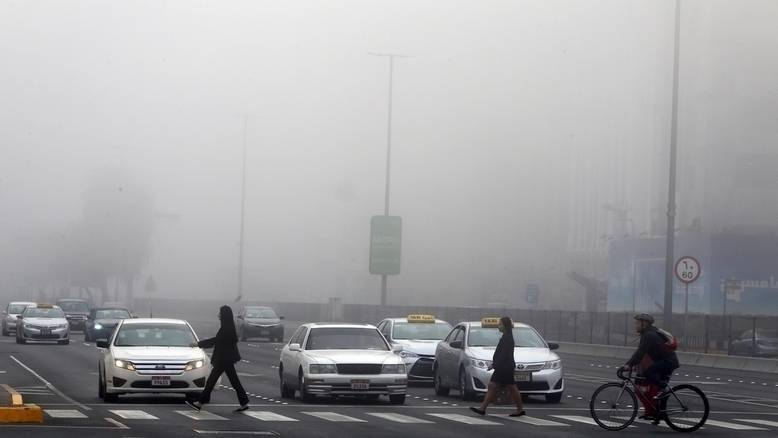 There will also be winds of up to 35kph.

The National Center of Meteorology (NCM) has warned there is a chance of fog and poor visibility between 2am and 9.30am on Wednesday morning.

The weather bureau says the fog could prevail over inland and coastal areas.

It says the rest of Wednesday will be sunny to partly cloudy in general, with a top temperature of 31 degrees in inland areas.

It will become humid by night and on Thursday morning, according to the NCM.

There is the probability of mist formation over some coastal and inland areas.

There will be light to moderate south-easterly, becoming north-westerly, winds, with a speed of 15 to 25 kilometres an hour reaching 35 kph.