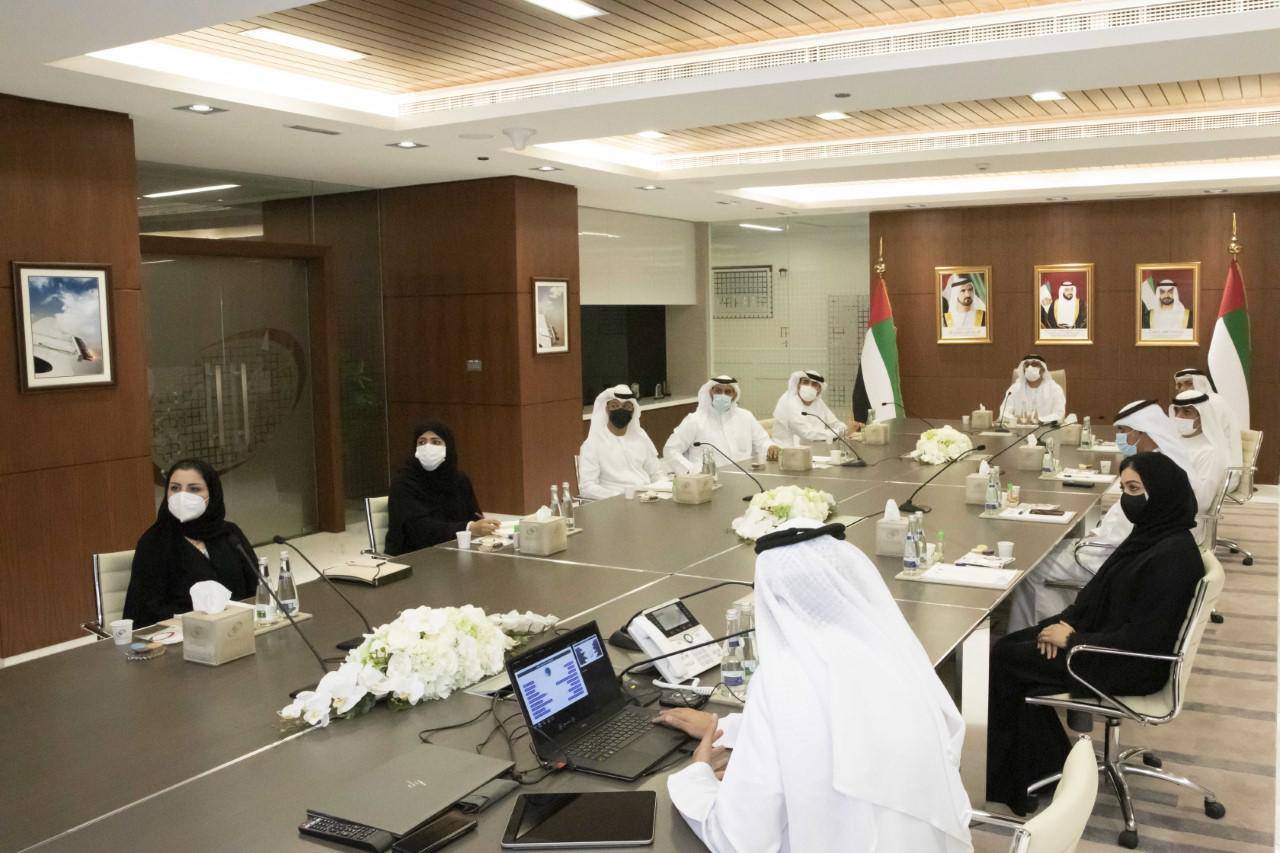 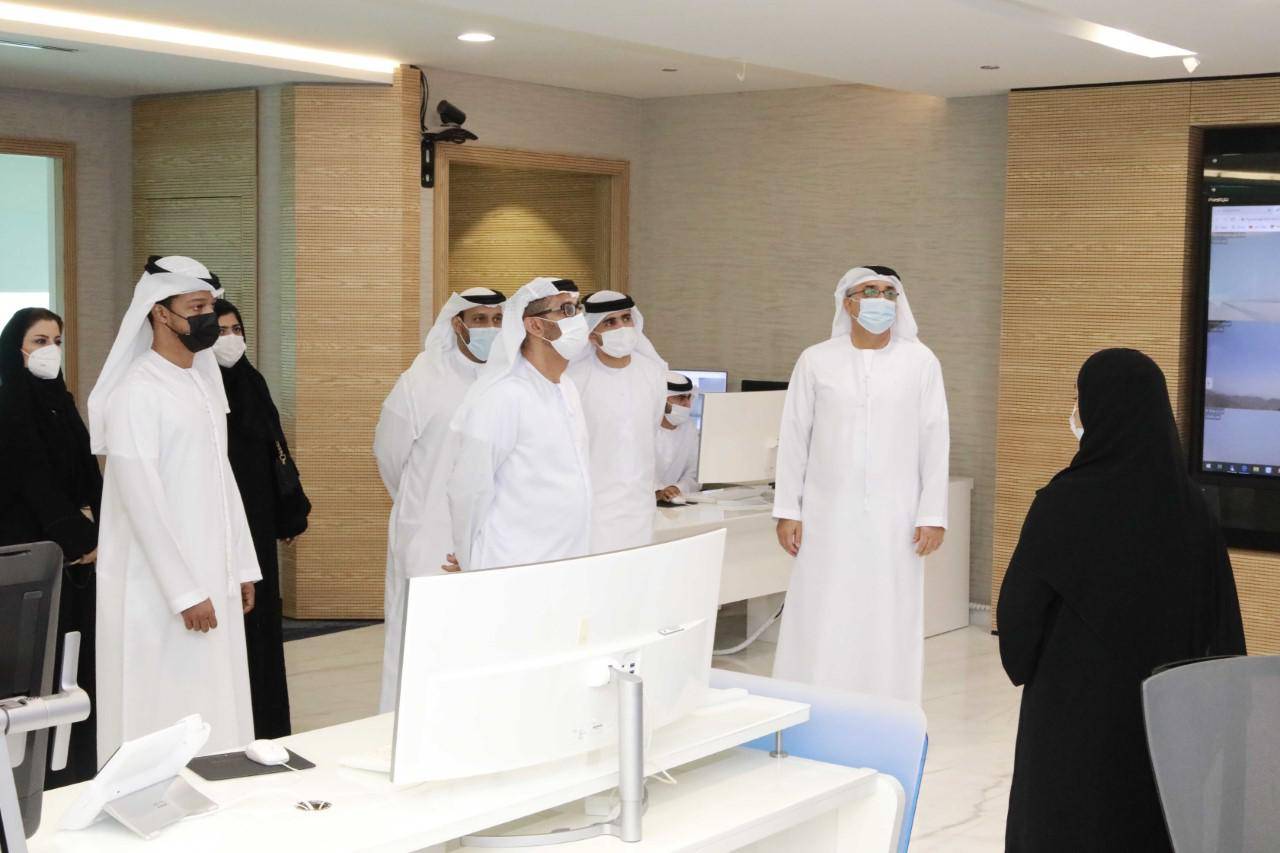 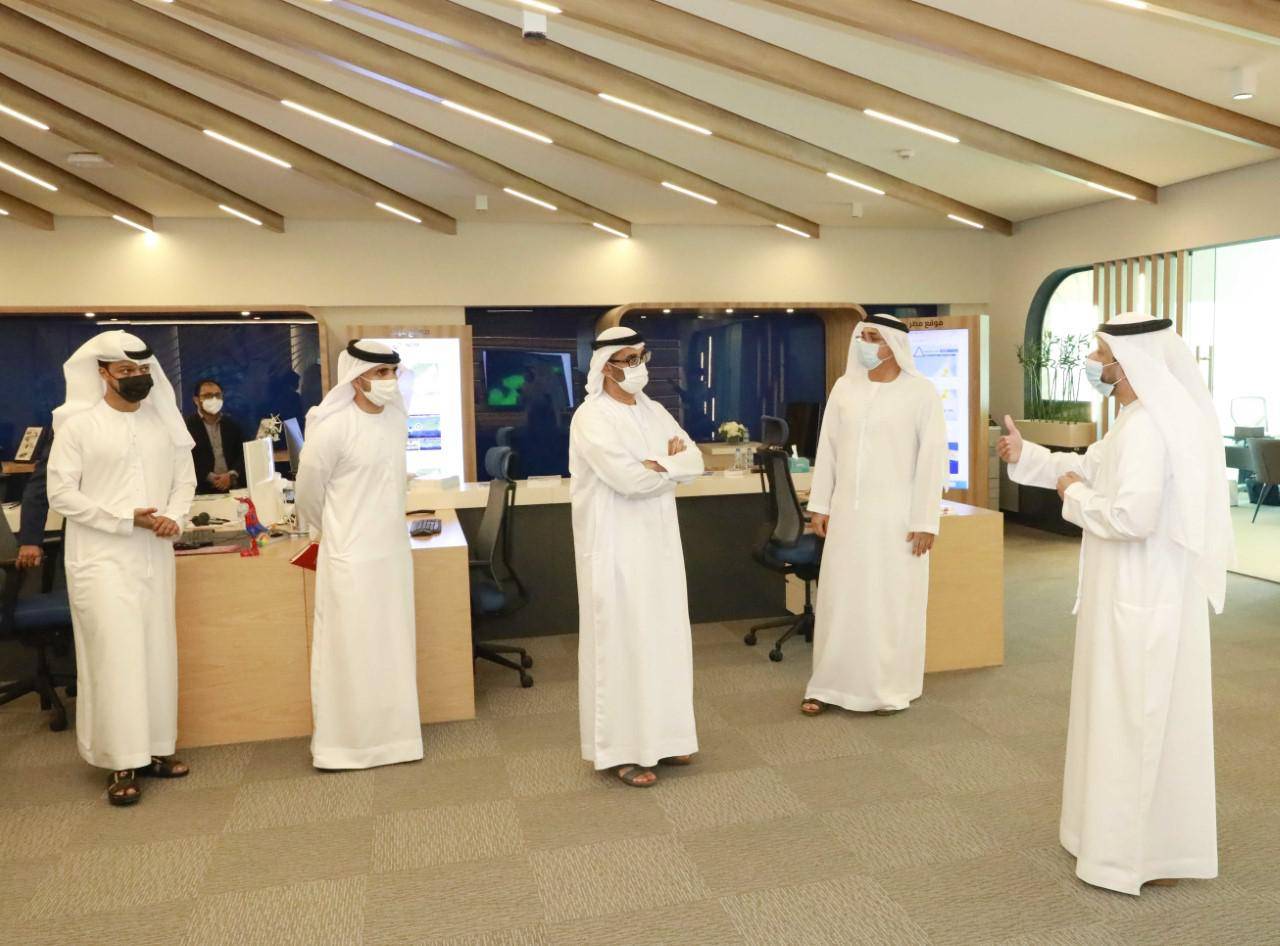 The National Centre of Meteorology revealed the details in a presentation during a recent visit from the Minister of Education.

The National Centre of Meteorology (NCM) has state-of-the-art infrastructure and is one of the most advanced in the Middle East. It comprises more than 100 surface weather stations and nine radars, officials have revealed.

NCM officials revealed the details in a presentation during a recent visit from Hussain bin Ibrahim Al Hammadi, Minister of Education, to the centre's headquarters in Abu Dhabi.

The minister was briefed on the NCM's efforts to educate students about the importance of meteorology. The centre encouraged students to earn a bachelor's degree in meteorology by offering scholarships both outside and inside the country in cooperation with the Abu Dhabi Polytechnic.

The NCM also conducts educational workshops for schools and university students and supports them in their research and postgraduate studies.

Dr Abdulla Al Mandous, Director General of NCM and President of the Regional Association II (Asia), accompanied the minister in his tour of NCM headquarters and its various departments and sections, including the operations centre for general forecasts, marine forecasts, and rain enhancement applications.

In addition to learning about the centre's climate department, training department and scientific library, the minister visited NCM's media centre and was briefed on its important role in communicating the centre's key messages to public and local and international media. The tour also included a visit to the recently opened Scientific Dome, a global first-of-its-kind installation to visualize real-time and simulated weather data.

Al Hammadi said: "NCM has become a leading national organization by staying on the path of excellence in its area of expertise. Through providing accurate data, the centre has played a crucial role in helping decision makers and promoting sustainable development in vital sectors."

>> UAE to see a rise in temperatures this month: NCM

He also reiterated the Ministry's commitment to collaborating with NCM in promoting scientific research involving higher education institutions to support the UAE's Designing the Next 50' project. He added that the collaboration between the Ministry and NCM will support curriculum development through providing vital data on weather related disciplines and encouraging students to pursue higher education in this field.

For his part, Dr Al Mandous said: "The NCM has developed a highly qualified talent pool in meteorology that possesses relevant knowledge and research tools in the field. At NCM, we are committed to continuing our efforts in this vital scientific domain through harnessing latest technologies and innovations to provide the most accurate information and services in meteorology, seismology, an rain enhancement.

"NCM has emerged as a focal point in many research areas related to meteorology, such as rain enhancement science owing to the Center's focus on creativity, innovation and international partnerships in scientific research."

He added: "This will help the country pursue its ambitious development objectives and position itself at the forefront of developed countries across the entire spectrum of scientific disciplines."