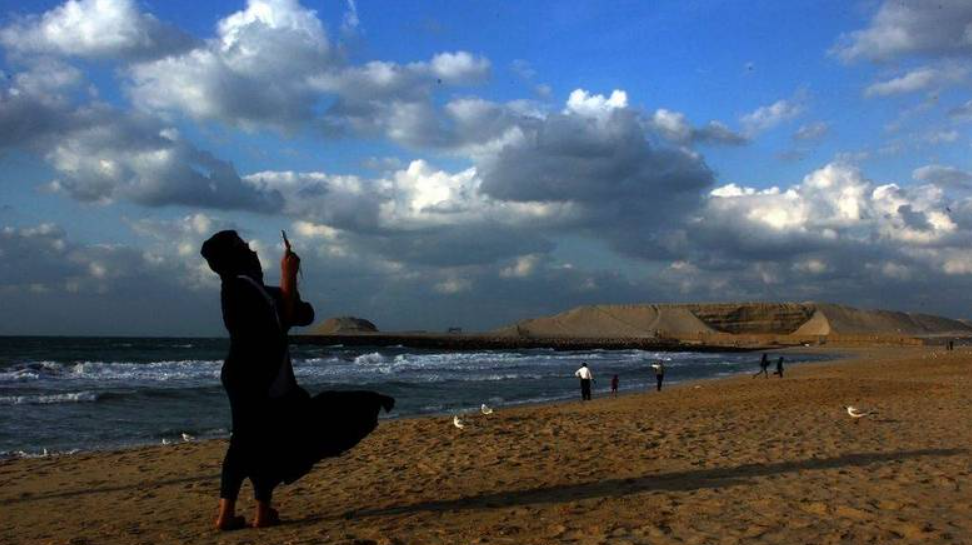 Chance of rain over some mountainous areas


Residents in the UAE can expect a gradual rise in temperatures and generally cloudy weather on Saturday.

According to the National Centre of Meteorology, skies will be fair to partly cloudy across the country and hazy at times during the daytime.

Clouds will appear eastward and may become convective over the mountains, adding to a chance of rain in those regions by afternoon.

Light to moderate winds may cause blowing dust and sand.

Seas will be slight in both the Arabian Gulf and the Oman Sea.