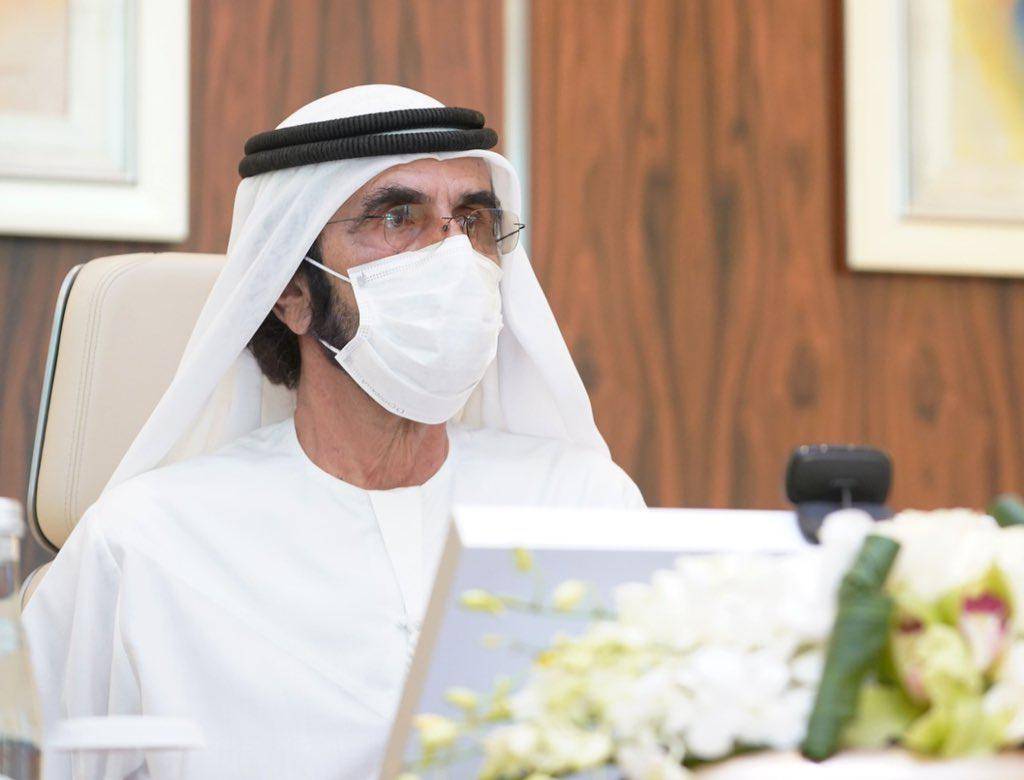 
The UAE’s Hope Probe has captured the first global images of Mars’ ‘Discrete Aurora’ - and they are stunning!

His Highness Sheikh Mohammed bin Rashid Al Maktoum, Vice-President and Prime Minister of the UAE and Ruler of Dubai, took to Twitter on Wednesday to announce the discrete aurora phenomenon in Mars’ nightside atmosphere.

The exceptional pictures taken by Al Amal’s EMUS (Emirates Mars Ultraviolet Spectrometer) instrument show an ethereal glow known as the Discrete Aurora, around the Red Planet. Prior images of this phenomenon — at this quality — had only been available as artist’s impressions.

Emirates Mars Mission Science Lead, Hessa Al Matroushi said, “These unique global snapshots of the Discrete Aurora of Mars are the first time such detailed and clear observations have been made globally, as well as across previously unobservable wavelengths. The implications for our understanding of Mars’ atmospheric and magnetospheric science are tremendous, and provide new support to the theory that solar storms are not necessary to drive Mars’ aurora.”

The images are set to have path-breaking implications for human understanding, as scientists comprehend interactions between solar radiation, Mars’ magnetic fields and the planetary atmosphere. The Red Planet’s magnetic fields apparently guide fast electrons from space down into the atmosphere, causing it to shimmer like Earth’s aurora.

This influence of localised magnetic fields is a unique feature of Mars, unlike Earth that does not have a global magnetic field generated by the planet’s core.

The most sensitive ultraviolet instrument to orbit Mars, EMUS is able to image these dynamic auroral events globally at high resolution and across a range of wavelengths, providing an unprecedented window on the interaction of the atmosphere with solar particles.

EMM Deputy Science Lead Justin Deighan, said, “We have totally blown out ten years of study of Mars’ auroras with ten minutes of observations. The data we are capturing confirms the tremendous potential we now have of exploring Mars’ aurora and the interactions between Mars’ magnetic fields, atmosphere and solar particles with a coverage and sensitivity we could only previously dream of. These exciting observations go above and beyond the original science goals of the Emirates Mars Mission.”

Experts explain clear global images of the discrete aurora were elusive until the new observations by EMM. Hessa Al Matroushi later added: “Mars’ aurorae are an area of intense interest to the global scientific community and their study has tremendous potential to challenge, expand and deepen our understanding of Mars’ atmosphere and its interaction with the planet and with solar energies. We were hopeful that EMUS could make a contribution in this area, but we now know with absolute certainty that contribution is going to be ground-breaking.”

The Hope Probe’s journey to Mars coincides with a year of celebrations to mark the UAE’s Golden Jubilee.